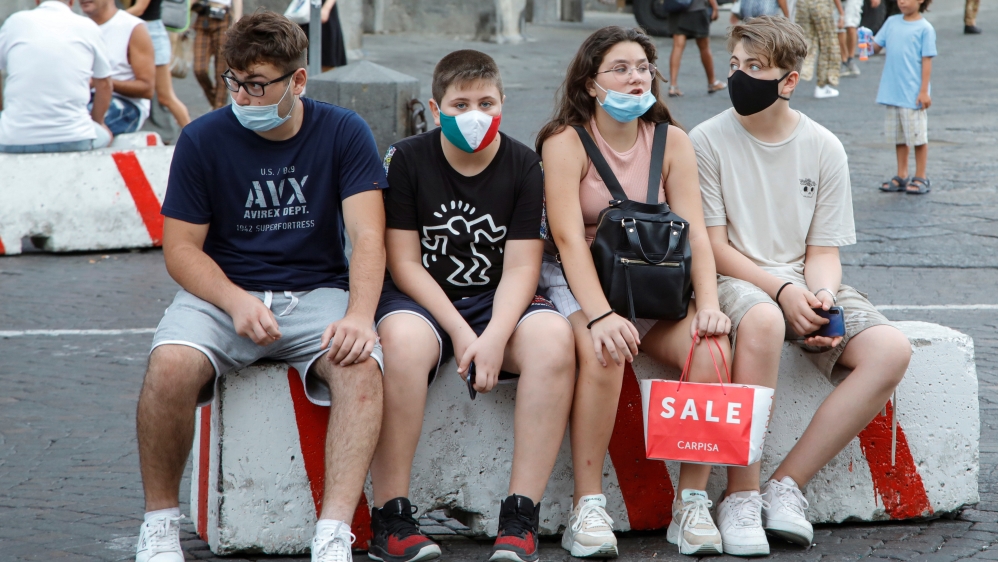 The spread of the novel coronavirus is being increasingly driven by people aged in their 20s, 30s and 40s who are unaware they are infected because they have no or mild symptoms, the World Health Organization (WHO) has warned.

Because many people from this age range are asymptomatic or have mild symptoms of COVID-19, they unknowingly pass on the virus to others, Takeshi Kasai, WHO’s regional director for the Western Pacific said on Tuesday.

“This increases the risk of spillovers to the most vulnerable, the elderly, the sick in long-term care, people who live in densely populated urban areas and underserved rural areas.”

An analysis of six million cases with detailed information reported to the WHO between February 24 and July 12 showed an increase in the proportion of children and young people infected.

According to the data shared with Al Jazeera, the proportion of affected children aged zero to four grew from 0.3 percent to 2.2 percent, those aged five to 14 years grew from 0.8 percent to 4.6 percent, while those aged 15 to 24 grew from 4.5 to 15 percent of the total cases analysed.

“While we see differences across regions, we do see a consistent shift towards more younger people being reported among COVID-19 cases,” the WHO told Al Jazeera.

“There are a few possible explanations for these trends, including a rise in risky behaviour among young people after lockdowns and other public health and social measures were lifted, expanded availability of testing, and an increased spread of COVID-19 across communities,” it added.

Globally, the coronavirus pandemic has infected 21.8 people, according to data collected by Johns Hopkins University, while more than 13.8 million have recovered.