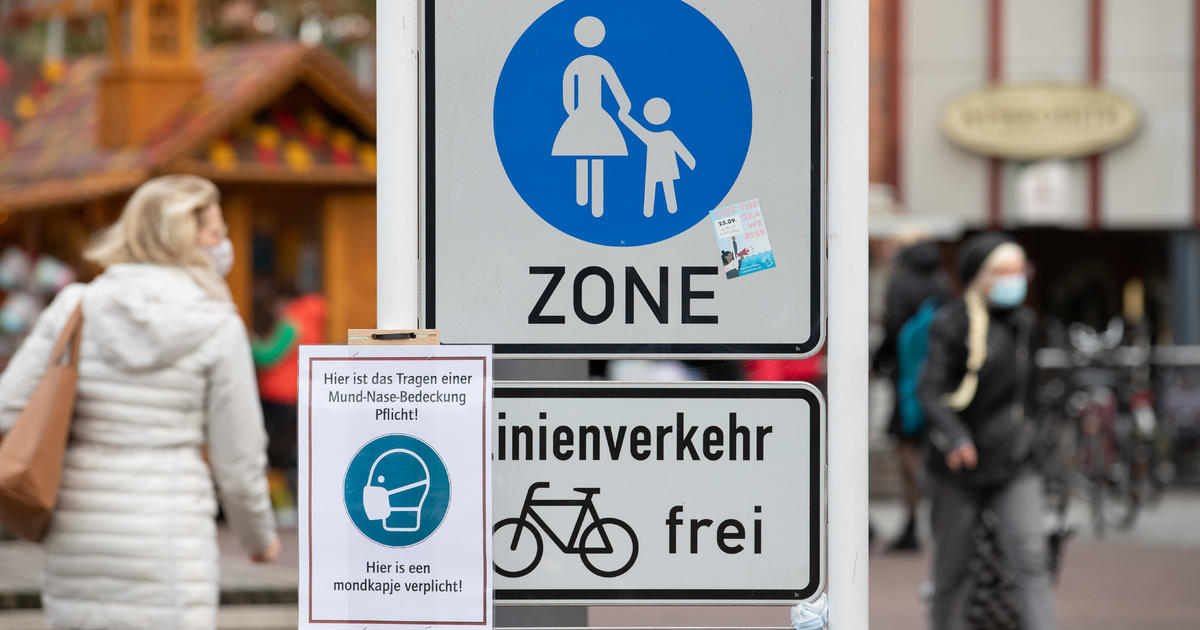 An elderly woman from the Netherlands caught COVID-19 twice and died after reinfection, researchers said in a study accepted for publication in the journal Clinical Infectious Disease. While there have been other reported cases of coronavirus reinfection, Dutch media said this is the first death known worldwide after reinfection, Reuters reported.

The woman had Waldenström’s macroglobulinemia, a rare cancer, and was being treated with B-cell-depleting therapy when she contracted COVID-19. She had a fever and severe cough and went to the emergency room, where she tested positive for the virus, according to the study. She went home five days later and recovered from her symptoms, aside from some lingering fatigue.

However, 59 days after the start of that COVID-19 infection, she developed symptoms again. She had received chemotherapy two days prior to developing symptoms. She suffered fever, cough and dyspnea and her oxygen saturation was 90% when she went to the hospital. She tested positive for COVID-19 again and died weeks later.

According to the study, the patient was infected with two different strains and it is unclear if she ever became immune following each infection. Researchers say, “it is likely that the second episode was a reinfection rather than prolonged shedding.”

Similarly, researchers in the U.S. found a 25-year-old patient in Nevada was infected with COVID-19 twice – by two different strands. It is also unclear if the man was ever immune to the virus or how long immunity would have lasted, according to the study, published in The Lancet Infectious Diseases, a medical journal.

In that case, the second infection “was symptomatically more severe than the first,” and lasted about six weeks, the researchers said.

“These findings suggest that the patient was infected by SARS-CoV-2 on two separate occasions by a genetically distinct virus,” the researchers said. “Thus, previous exposure to SARS-CoV-2 might not guarantee total immunity in all cases.”

Reinfection of COVID-19 was also reported in a patient in Hong Kong. However, unlike the Hong Kong resident, the Dutch patient experienced a more severe second episode, the researchers said. “Our patient was immunocompromised, because of Waldenström’s macroglobulinemia treated with B-cell-depleting therapy, resulting in a declined humoral immunity,” the researchers said.

“However, it was shown that B-cell-depleting therapy does not necessarily result in life threatening disease, suggesting that the innate immune response and T-cell immunity can be sufficient to eliminate SARS-CoV-2,” the researchers continued.

[ad_1] Vaccinations are set to begin on Tuesday in England, Wales and Scotland. Northern …