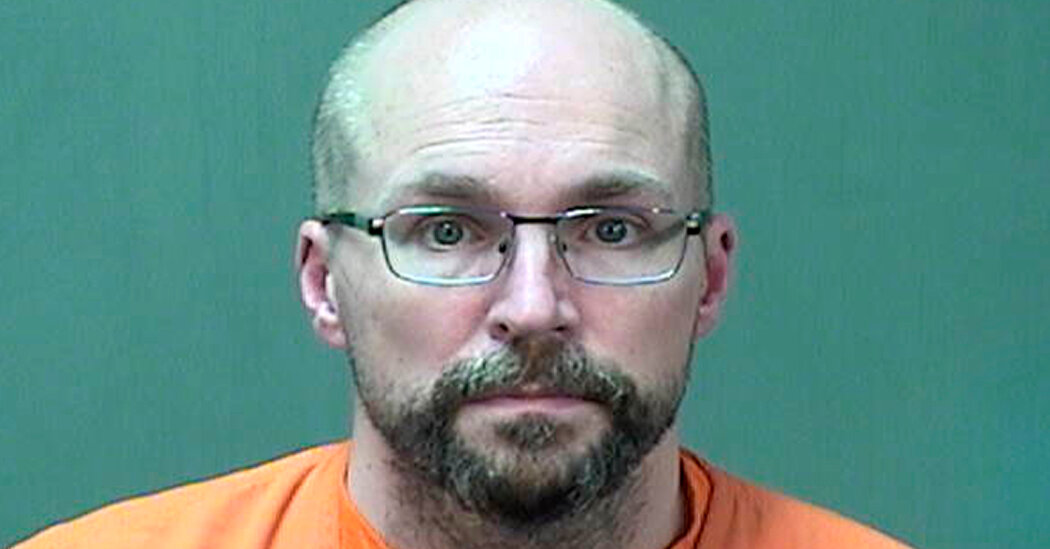 A Wisconsin pharmacist accused of intentionally sabotaging hundreds of Covid-19 vaccine doses will plead guilty to charges filed in federal court, the Department of Justice said on Tuesday.

Steven R. Brandenburg, a 46-year-old hospital pharmacist from Grafton, Wis., attempted to spoil the doses of the Moderna vaccine — which must be stored at cold temperatures to remain effective — by removing them from the hospital’s refrigeration unit, the Justice Department said.

Mr. Brandenburg will plead guilty to two counts of “attempting to tamper with consumer products with reckless disregard for the risk that another person would be placed in danger of death and bodily injury.” Each count carries a maximum sentence of 10 years in prison.

During two overnight shifts — on Christmas Eve and Christmas Day — Mr. Brandenburg left the doses out for several hours before returning them to the refrigerator for use the next day, according to a plea agreement.

Mr. Brandenburg had for at least two years told his co-workers about his beliefs in “conspiracy theories” and “alternative history” and had indicated that he was skeptical of vaccines, specifically the Moderna vaccine, according to the plea agreement. Police earlier called him an “admitted conspiracy theorist.”

The doses that Mr. Brandenburg had removed from refrigeration made it into the arms of 57 people before his conduct was discovered. Whether the doses were actually rendered ineffective was still under investigation.

“The FDA has ensured that the Moderna Covid-19 vaccine meets the agency’s rigorous standards for quality, safety, and efficacy,” Catherine A. Hermsen, assistant commissioner for criminal investigations at the Food and Drug Administration, said in a statement. “Those who knowingly tamper with this vaccine place American patients’ health at risk. Today’s announcement should serve as a reminder that this kind of illicit tampering activity will not be tolerated.”

China's COVID-19 vaccine drive is falling behind the U.S. and Europe – The Japan Times

Coronavirus: Seven new COVID-19 symptoms that are different from the classic ones – Times of India