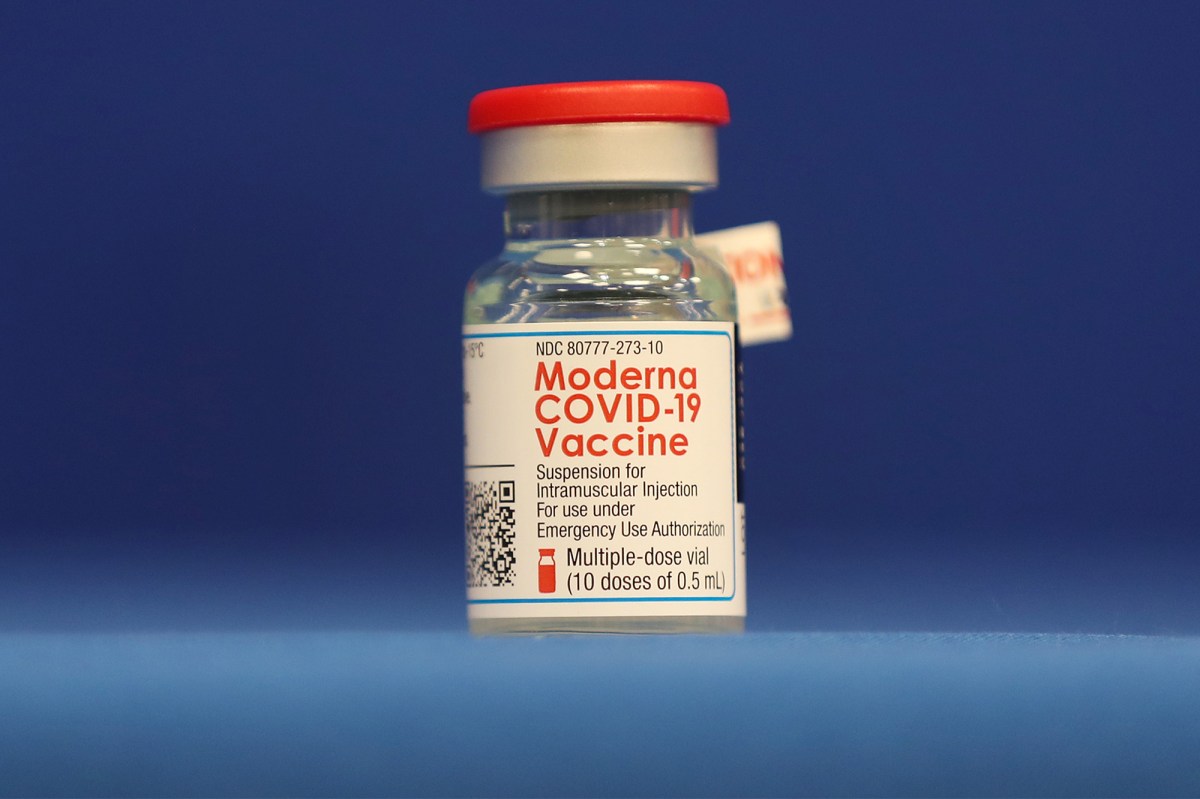 A Wisconsin hospital pharmacist who was fired for intentionally spoiling hundreds of doses of the coronavirus vaccine by removing them from refrigeration overnight was arrested Thursday.

Police in Grafton, Wis., about 25 miles north of Milwaukee, confirmed the arrest, but did not immediately disclose the suspect’s name, as he has yet to be formally charged.

The suspect was arrested on suspicion of reckless endangerment, adulterating a prescription drug and criminal damage to property.

Aurora Medical Center had fired the pharmacist Wednesday after he admitted to deliberately removing 57 vials of the Moderna vaccine from a hospital refrigerator last week.

Each vial contains about 10 doses of the vaccine.

It remains unclear what motivated the man to ruin the long-awaited vaccine.

Advocate Aurora Health Care chief medical group officer Jeff Bahr said during a Thursday press call that the pharmacist took the vials out of cold storage overnight Dec. 24 into Dec. 25, replaced them, then left them out overnight again from Dec. 25 into Dec. 26.

When a colleague discovered the vials sitting out, the pharmacist initially played it down as an accident, saying he removed them from the refrigerator to access something else, then forgot to put them back.

Upon further questioning, the pharmacist admitted that he removed the vaccines intentionally, hospital officials have said.

[ad_1] Not only are Michigan health officials dealing with the coronavirus, but they’re also …