December 04, 2021
Home Health News Why the CDC director wasn't misquoted on coronavirus — no matter what the White House says – CNN 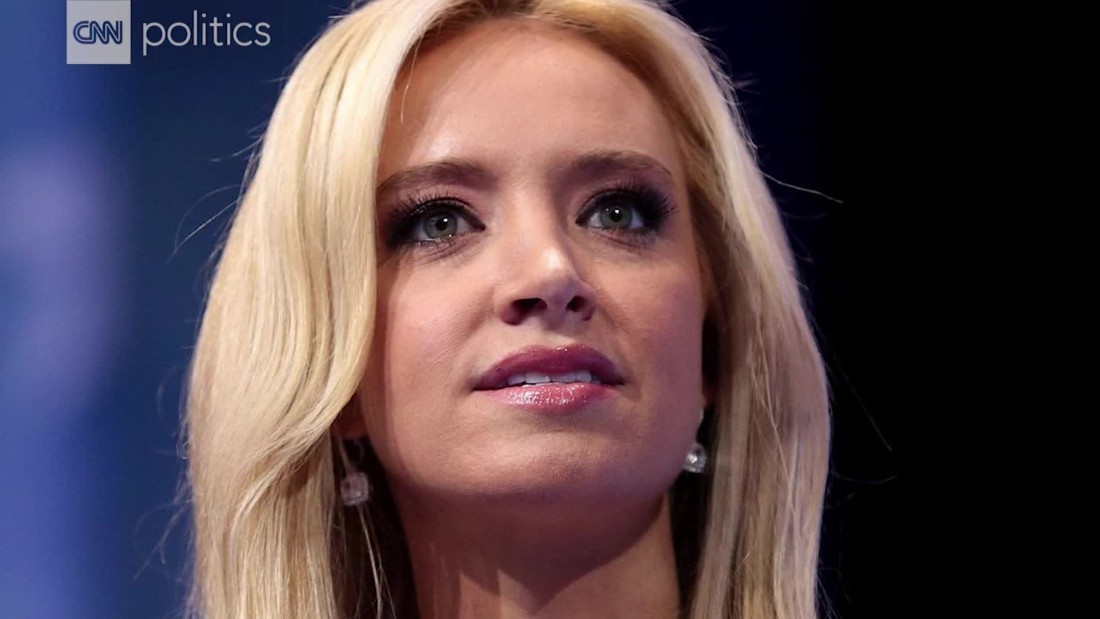 “There’s a possibility that the assault of the virus on our nation next winter will actually be even more difficult than the one we just went through,” Redfield told the Post. “And when I’ve said this to others, they kind of put their head back, they don’t understand what I mean. We’re going to have the flu epidemic and the coronavirus epidemic at the same time.”

Big deal, right? The head of the nation’s largest agency dedicated to preventing and treating infectious diseases says that as bad as the coronavirus has hit the United States this spring — more than 39,000 Americans dead as of Tuesday, according to Johns Hopkins — that it actually might get worse this fall.
Except, it’s not true, says President Donald Trump. “CDC Director was totally misquoted by Fake News @CNN on Covid 19,” Trump tweeted on Wednesday morning. “He will be putting out a statement.”
(Side note: As I noted, the Redfield interview was with The Washington Post. CNN did pick up on the comments and write a news story. But come on man. Check your facts.)
More than five hours after Trump sent that initial tweet, Redfield hadn’t issued the promised “statement.” Know who did? Newly installed White House press secretary Kayleigh McEnany, who told reporters this on Wednesday afternoon:
“The CDC director, I spoke with him just before coming out here. He was very clear in saying look, we might have flu reemerge in the fall. All Americans need to go out and get their flu shots, that was the thrust of his comments, but you know, leave it to the media to really take those out of context.”
[Looks around to see if anyone else heard that]
So, wait. According to McEnany, she talked to Redfield and what he really meant to say was something along the lines of Get your flu shot, people? And that this is all just a media-created story — twisting Redfield’s words into something that he didn’t say?
The problem with that argument, of course, is that we actually have Redfield’s words — as told to the Post. Which, again, are these (bolding mine):
“There’s a possibility that the assault of the virus on our nation next winter will actually be even more difficult than the one we just went through. And when I’ve said this to others, they kind of put their head back, they don’t understand what I mean. We’re going to have the flu epidemic and the coronavirus epidemic at the same time.”
How do we know that Redfield was properly quoted, you ask? Well, consider a few things:
1) In the quote itself, Redfield acknowledges that when he tells people that a fall outbreak of coronavirus could be even worse “they kind of put their head back, they don’t understand what I mean.” That reaction, as described by Redfield, suggests that what he is saying is shocking to lots of people. Which a second, worse outbreak of coronavirus would be! And which a reminder that flu season is in the fall wouldn’t be.
2) Less than two hours after the Post story went live (6:41 p.m. Tuesday night), Redfield tweeted it out (8:37 p.m.) urging people to read it. “.@CDCgov will soon issue guidance for state and local governments on how they can ease #COVID19 mitigation efforts – moving from current guidance to a phased way to support a safe reopening of America,” wrote Redfield. “Read more in @washingtonpost.” Would you do that if you believed the story was fundamentally unfair and/or had taken some of your comments out of context? Of course you wouldn’t!
It’s not hard to see what’s going on here: Redfield’s comments about a second wave of coronavirus run directly counter to the increasingly happy talk coming from President Trump about how the country is dealing with the pandemic.
“We’re starting to open our country again,” said Trump on Wednesday. “Thanks to our significant progress against the invisible enemy, I’m pleased to announced that in line with my administration’s guidelines for opening up America again, we will begin to reopen our National Parks and public lands for the American people to enjoy.”
Redfield’s comments suggest that we are not almost done with coronavirus. And that even if society reopens over the summer, a real possibility exists that we will have to again practice social distancing and follow stay-at-home guidelines sometime this fall.
And so the President sent his press secretary out to tell us all what Redfield said — what he has not disputed he said! — wasn’t actually what he said. We probably shouldn’t expect anything different from a President who famously/infamously said: “Don’t believe the crap you see from these people, the fake news. … What you’re seeing and what you’re reading is not what’s happening.”
Except we know it is happening. We have Redfield’s words right in front of us.