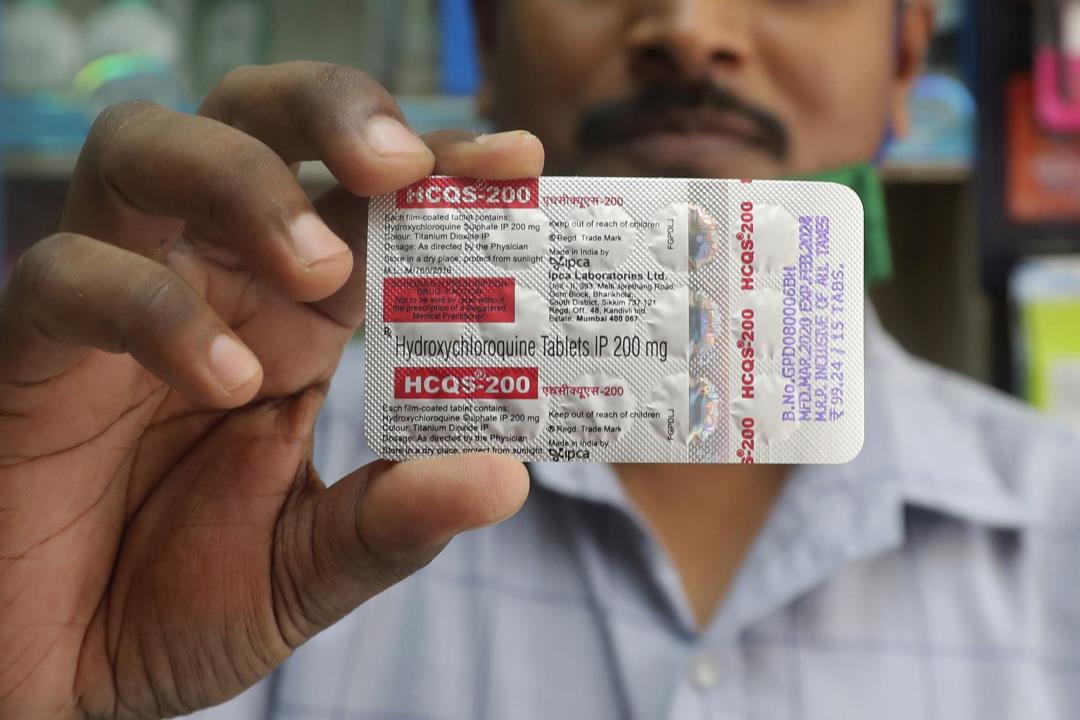 (Newser)
–
The World Health Organization says it has decided to “err on the side of caution” and suspend a trial of hydroxychloroquine as a coronavirus treatment. WHO Director-General Tedros Adhanom Ghebreyesus cited a study released last week that found COVID-19 patients who had taken the drug were more likely to die from the virus, NBC reports. Ghebreyesus said Monday that the drug, hailed by President Trump as a possible “game changer,” would be temporarily dropped by the WHO’s investigation of potential coronavirus treatment while others parts of the trial continued. He said safety data on hydroxychloroquine will be reviewed by the data safety monitoring board.

“So the steering committee met over the weekend and decided that in the light of this uncertainty, that we should be proactive, err on the side of caution, and suspend enrollment, temporarily, into the hydroxychloroquine arm,” said Dr. Soumya Swaminathan, the WHO’s chief scientist. The other treatments in the WHO trial include remdesivir and an HIV combination therapy, the Guardian reports. Ghebreyesus said patients taking hydroxychloroquine for other disease do not need to worry. “I wish to reiterate that this drug is accepted as generally safe for use in patients with autoimmune diseases and malaria,” he said. (Trump says he has stopped taking the drug.)