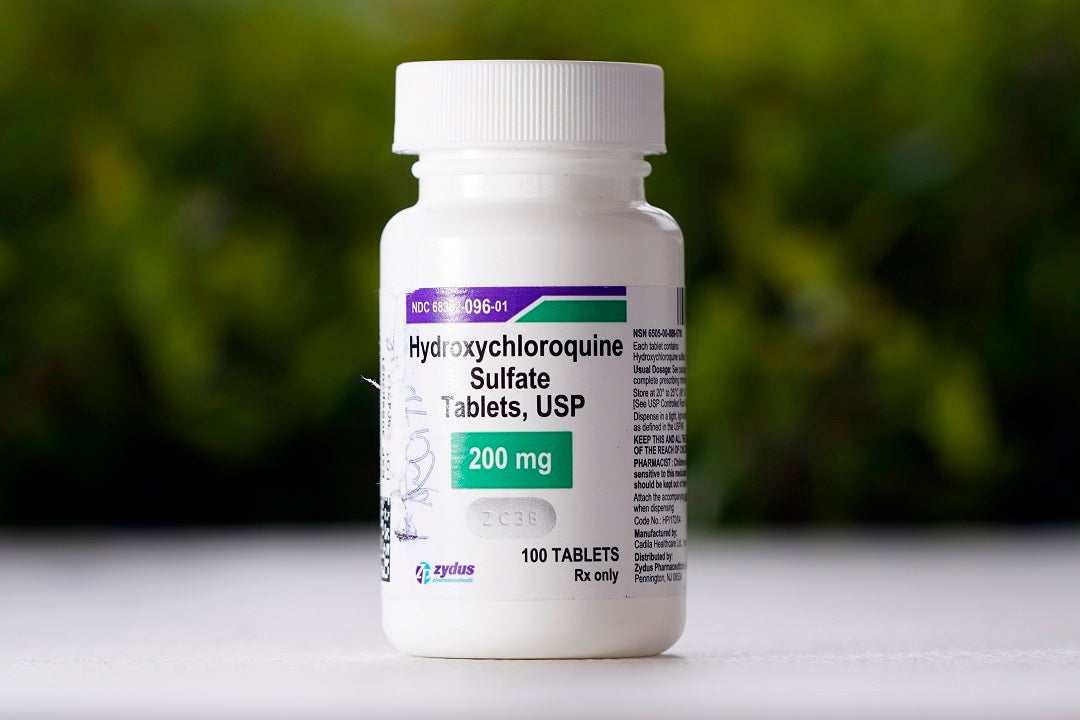 Special coverage of the COVID-19 public health crisis, including breaking news from around the country, exclusive interviews with health officials and live content from a variety of public health resources and press conferences. Produced by FOX Television Stations, this stream includes content from local FOX affiliates, FOX News, FOX Business and FOX Sports.

The World Health Organization announced Wednesday that it’s ending its trial for hydroxychloroquine, a malaria drug once touted by President Trump to treat the coronavirus.

The global health body announced the decision during a news conference, saying it was based on data from a hydroxychloroquine trial in the United Kingdom and separate data from the WHO’s Solidarity trial, launched in an effort to find treatment for COVID-19, said Ana Maria Henao Restrepo, head of the WHO’s research and development group.

Restrepo said several events led to the halt of the hydroxychloroquine trial: A review of the evidence suggested there was “no apparent beneficial effect of hydroxychloroquine,” she said. She noted the Solidary trial’s own conclusions and results from the Recovery trial based at Oxford University that found the drug had no beneficial effect on the duration of hospital stays, mortality or the need for ventilation.

The news comes days after the U.S. Food and Drug Administration (FDA) revoked the emergency use authorization for the drug donated to the Strategic National Stockpile to treat certain hospitalized COVID-19 patients.

Trump had been a vocal supporter of the drug and even claimed to have taken it himself to prevent infection.

A study published this month in the New England Journal of Medicine found the drug is not effective in preventing the contraction of the virus once exposed to it.

“This was a large, randomized controlled trial done by very good people. Hydroxychloroquine did not provide a notable advantage,” Dr. William Schaffner, a specialist at Vanderbilt University, said.