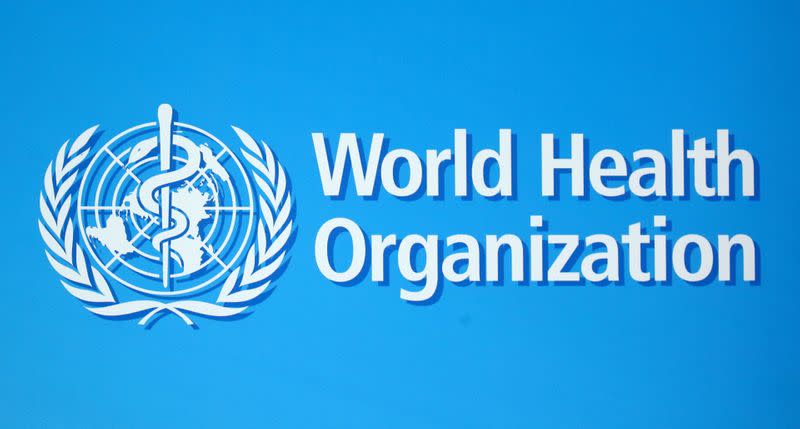 GENEVA/LONDON (Reuters) – The World Health Organization has not changed its policy on aerosol transmission of the coronavirus, it said on Monday after U.S. health officials published draft new guidance by mistake warning that it can spread through airborne particles.

Mike Ryan, executive director of the UN agency’s emergencies programme, said he would follow up with the U.S. Centers for Disease Control and Prevention in the next 24 hours after it said COVID-19 could spread through airborne particles that can remain suspended in the air and travel beyond six feet.

“Certainly we haven’t seen any new evidence and our position on this remains the same,” he said in a briefing.

The CDC said a draft version of changes to its recommendations were posted in error on its website while it was in the process of updating its guidance.

It would repost the guidance once it had completed the review.

The CDC has previously said the virus mainly spreads from person to person through respiratory droplets when a sick person coughs, sneezes or talks.

The WHO’s Ryan said the agency still believes the disease is primarily spread through droplets, but that in crowded closed spaces with inadequate ventilation, aerosol transmission can occur.

“We still, based on the evidence, believe that there is a wide range of transmission modes,” he said.