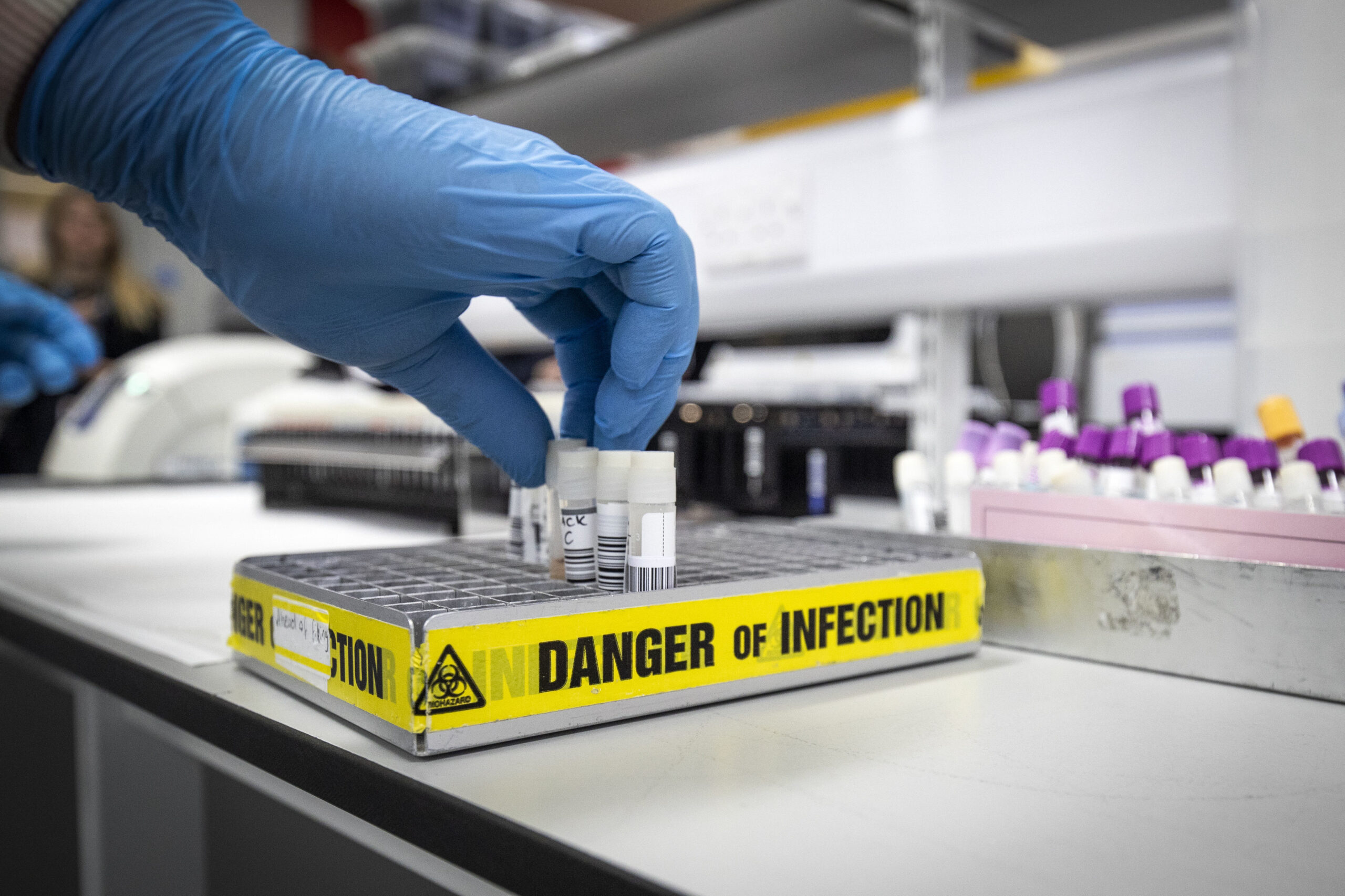 It’s “very rare” for asymptomatic patients who test positive for Covid-19 to pass along the virus and that patients without symptoms weren’t spreading as fast as some experts initially expected, according to a new report from Dr. Maria Van Kerkhove, the head of the World Health Organization’s emerging diseases unit.

“From the data we have, it still seems to be rare that an asymptomatic person actually transmits onward to a secondary individual,” Kerkhove said. “It’s very rare.”

“We have a number of reports from countries who are doing very detailed contact tracing,” she added. “They’re following asymptomatic cases. They’re following contacts. And they’re not finding secondary transmission onward.”

At least 35 percent of people who test positive for Covid-19 are asymptomatic and experts have pointed toward these cases as the most dangerous in creating the spread Covid-19. The WHO’s finding could drive down those fears, but Kerkhove cautioned that they’re still in the early stages of research.

When the virus first hit the United States in March, there was some confusion if positive cases could be symptomless. NBA players Rudy Gobert and Donovan Mitchell were some of the first public faces of Covid-19, but as late as early April, government officials were still stumped by the claim.

The United States is nearing two million positive Covid-19 cases as all 50 states begin their re-opening plans, all of which have come in the last three months.

With the deluge of headlines blaring the latest crisis sparked by the spread of the coronavirus, Mediaite has decided to dedicate at least one story per day to good news coming in from around the world.

Have a tip we should know? [email protected]