June 28, 2022
Home Health News Who are the 29 Republicans who will cast Florida’s electoral votes for Donald Trump? – WJXT News4JAX 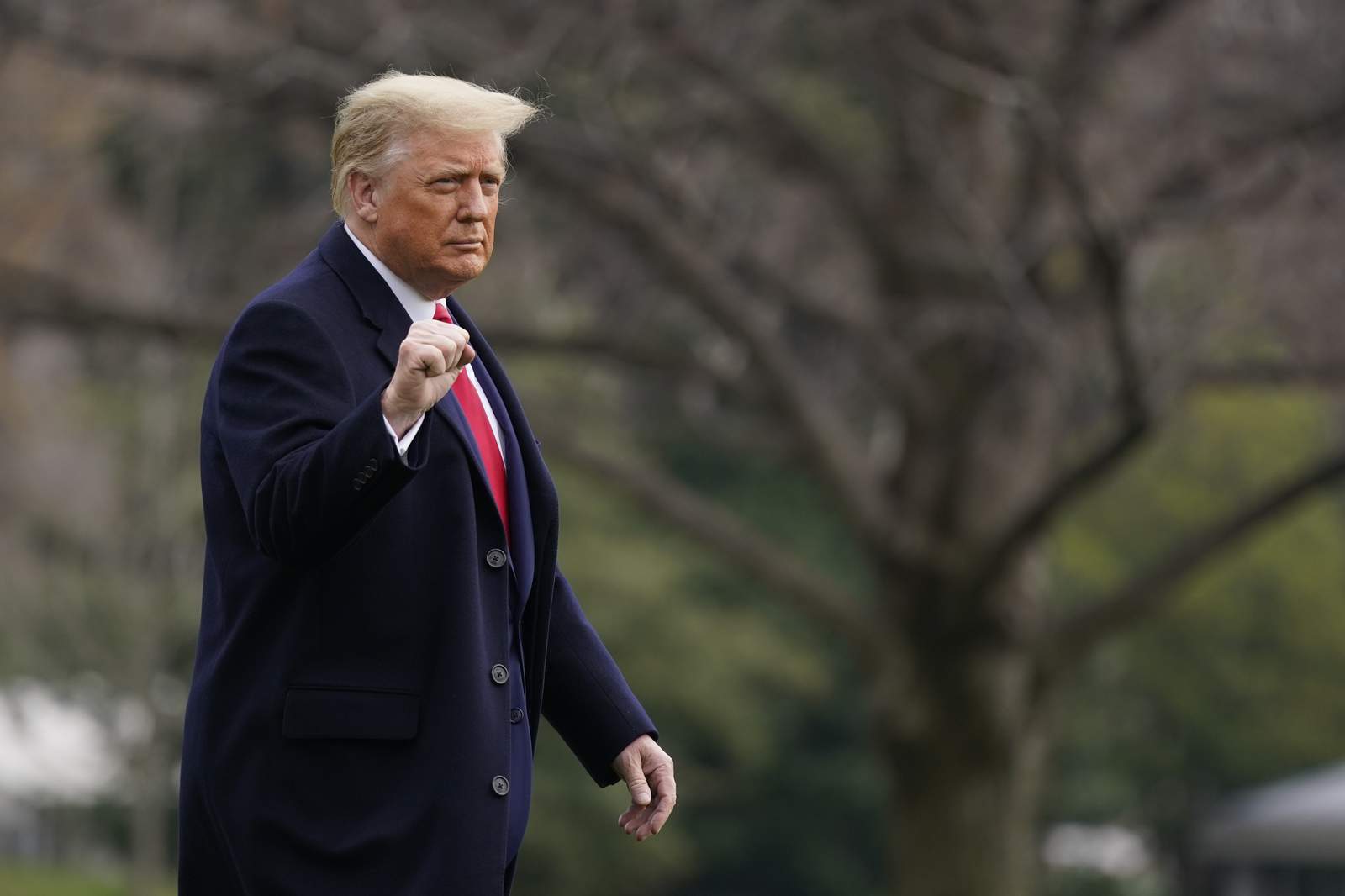 TALLAHASSEE, Fla. – More than two dozen loyal Republicans will gather at the Florida Capitol on Monday afternoon to cast the state’s 29 votes in the Electoral College.

This process, spelled out in the U.S. Constitution will play out Monday in state capitals across the United States.

The 29 people on the list — many of them current or former elected or party officials — were submitted to Gov. Ron DeSantis on Aug. 31 and earned a seat in the legislative chambers when President Donald Trump won the most votes in Florida in the Nov. 3 election.

Had Joe Biden carried the state, a slate of 29 prominent Democrats selected as that party’s electors would be voting Monday instead.