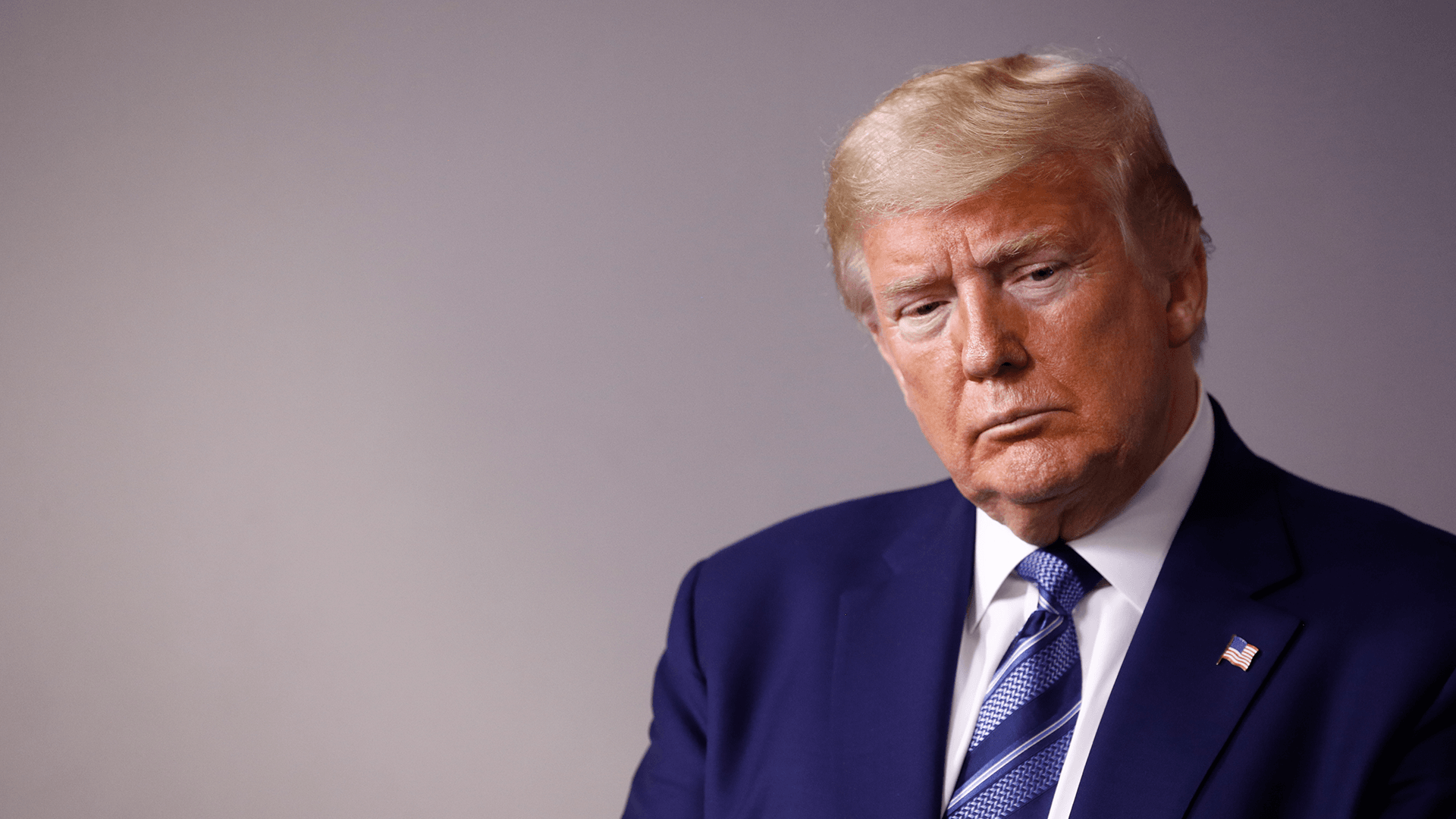 The Trump administration is pushing ahead with a plan to “surge” the malaria drug hydroxychloroquine to coronavirus hot zones around the country — even though there is little evidence that the treatment is effective, and ample proof that it can harm some patients.

Health experts have preached caution about putting the drug and its decadesold cousin chloroquine into wide use without the benefit of data from ongoing clinical trials. Hype surrounding the drugs has frustrated federal health officials who say that outsized attention on still-unproven treatments from the president and his top aides, including trade adviser Peter Navarro, could fuel false hope.

As the coronavirus outbreak grinds on, here are six things you need to know about chloroquine and hydroxychloroquine.

1. The drugs are not approved for coronavirus

Chloroquine was originally developed to fight malaria in the 1930s. A less toxic version, hydroxychloroquine, came out in the 1950s. In the years since, hydroxychloroquine has been prescribed to arthritis and lupus patients to suppress flare-ups of their disease — but that does not mean the drug is effective against the coronavirus.

The Food and Drug Administration last week authorized emergency use of the malaria medicines for severely ill coronavirus patients who are already in the hospital. Emergency use is a lower bar than full-on approval, which requires piles of clinical data about a drug’s effectiveness and safety. Those answers are still in the works, and the FDA has acknowledged that even if the drugs are effective, doctors don’t know the best dosing to treat the virus.

There still are no approved treatments for the coronavirus.

2. Data on the drugs’ effectiveness is mixed

Clinical trials have not yet shown that the medicines are effective against the coronavirus. A small study in China, published online last week but not peer-reviewed, suggests that hydroxychloroquine speeds recovery in patients with mild symptoms.

That follows a preliminary study in France suggesting a benefit that has since been questioned by outside experts who point to the lead researcher’s history of manipulating data. The society that published the French study said in a statement Monday that it too had “concerns” about the research, including the criteria scientists used to decide which patients got the drug.

Other early studies have found no benefit at all from hydroxychloroquine. A sweeping ongoing trial in New York, the U.S. epicenter of the virus, is expected to deliver clearer answers — but those could take several more weeks if not months. Meanwhile, the World Health Organization has launched a massive global trial called SOLIDARITY to test four potential treatments, including hydroxychloroquine.

3. No drug is without risks

The president said Sunday that he hopes people use hydroxychloroquine because “because it’s been used for a long time and therefore it’s passed the safety test.”

Doctors and health officials have been quick to point out that no drug is totally safe — and taking hydroxychloroquine carries risks. The FDA warns against using it in patients with heart problems because it can worsen them. Studies also show that chloroquine can interfere with the body’s ability to regulate insulin levels and react badly with common diabetes medicines like metformin.

Right now, “there is no evidence that these drugs will help people survive, and there is evidence that they can cause substantial harm, including blindness and heart failure,” said Diana Zuckerman, a drug safety expert at the National Center for Health Research. “These drugs can have dangerous interactions with other drugs, which older patients with other medical conditions may also be taking.”

4. There have already been shortages

The FDA added versions of chloroquine and hydroxychloroquine to its shortage list last week after prescriptions spiked as much 7,000 percent in March. The hype has already made it difficult for people with lupus and arthritis to get the drugs, said David Karp, a Texas doctor and president-elect of the American College of Rheumatology, the providers who largely treat those patients.

“I haven’t talked to any rheumatologist who hasn’t had a patient call their office and say ‘I can’t find any of my medication,” Karp said.

The American College of Physicians sent a letter to Trump asking the administration to curb looming shortages. And several states are urging doctors to stick to prescribing the medicines only for their proven uses or to restrict prescriptions to a certain number of days to avoid hoarding.

5. There’s worry the chloroquine craze could crowd out trials of other potential cures

That is the crux of the divide between health experts and administration officials who want to send millions of chloroquine pills to parts of the country where the number of new infections is rising fast. With the medicines readily available by prescription from any doctor, and the president touting them nearly daily at briefings, some researchers worry it could be tough to enlist volunteers in clinical trials for the malaria medicines and other potential therapies — of which there are several.

Gilead, maker of one experimental treatment — the antiviral drug remdesivir — has attempted to shift away from giving it to patients outside of trials as it races for answers. The biotech company said this weekend that it currently has enough doses for roughly 140,000 people.

Bioethics experts and even some health officials have criticized the administration’s emergency use authorization for hydroxychloroquine, saying it could sideline research to find a coronavirus cure.

“We are prioritizing this drug to come in for clinical trials, and also into general use for physicians,” FDA Commissioner Stephen Hahn said about the new hydroxychloroquine stockpile during the Sunday press conference. FDA has also set up an accelerator program to speed up other research.

Randomized controlled trials have always been the gold standard for research, but scientists have learned to be flexible in crisis situations. There are ways to design trials that still provide answers but allow every patient access to an experimental treatment.

This approach has been put to the test in the ongoing Ebola outbreak in the Democratic Republic of the Congo, where researchers designed a trial that compared four possible treatments but didn’t require a control group.

When it became clear that two drugs were significantly more effective than the others, scientists altered the trial so that everyone who enrolled got one of the two best treatments — and were tracked to collect more data on the drugs’ effectiveness and side effects.

“I think [hydroxychloroquine is] promising, but let’s not abandon a mindful and scientific way to find out,” said Mildred Solomon, president of the bioethics think tank the Hastings Center. “We could just squander better opportunities and we could put people in harm’s way.”