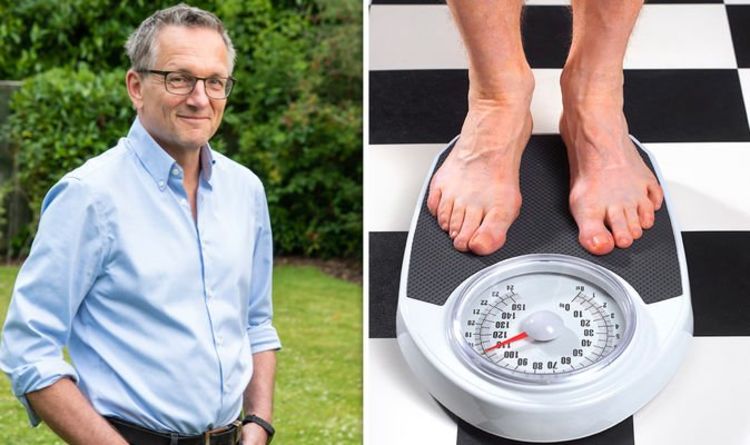 The expert also said that while he expects the volunteers may put a bit of weight back on after the eight weeks, it’s likely that they’ll be able to maintain their slimmer shape.

The diet has been proven to have long-term benefits, with a Diabetes Remission Clinical Trial (DiRECT) study, co-led by researchers at the University of Newcastle and the University of Glasgow, finding that though dieters gained some weight afterwards it was “nothing like” those who went slow and steady, according to Mosley.

He explained that with rapid weight loss plans such as the 800-calorie diet, “you’ll lose more, but you’re likely to keep it off too”.

So why do so many crash diets fail? According to the journalist, it’s all down to the protein intake.

Mosley said that anyone hoping to lose weight on the 800 calorie plan needs to eat around 60g of protein a day.