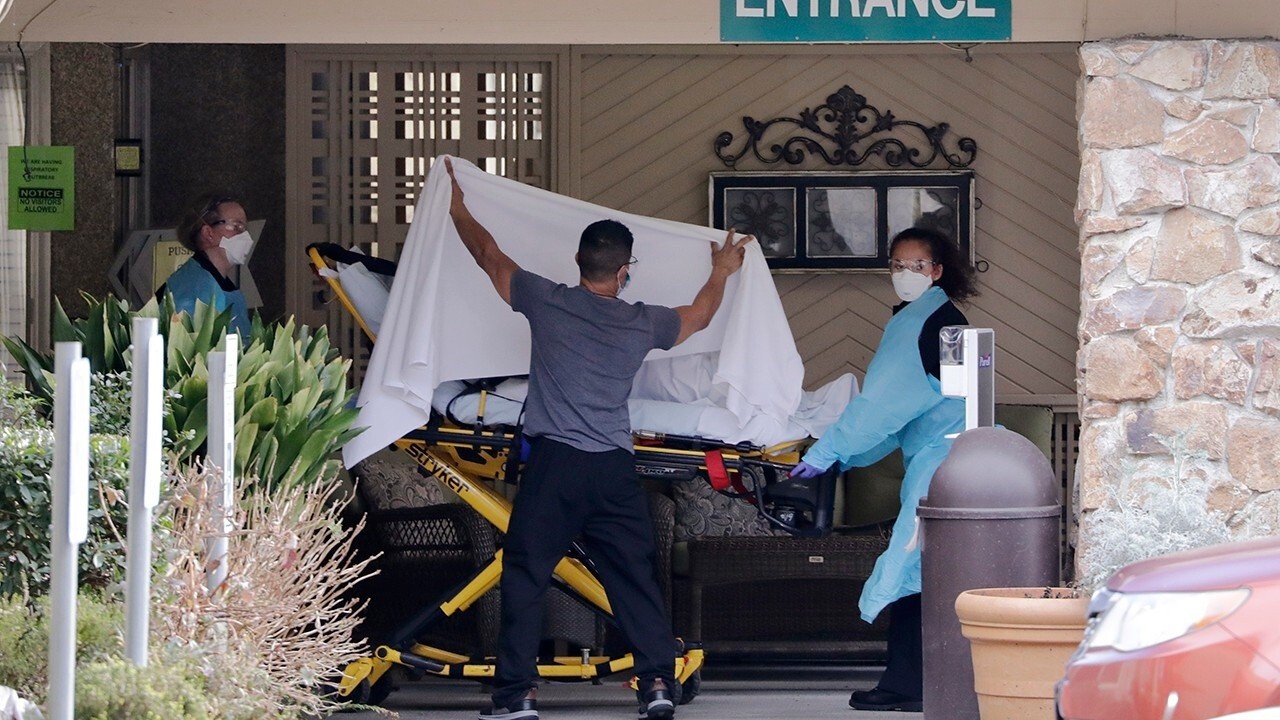 Washington state has reported three new deaths of patients with confirmed coronavirus, bringing the total number of fatalities linked to the virus in the U.S. to nine. The news comes just a day after officials had announced several new cases and deaths in the state, which currently has 27 confirmed illnesses.

One of the latest fatalities involves a Kirkland nursing home resident who died last week at Harborview Medical Center but was only recently confirmed to have the virus.

“We have received notice from Public Health – Seattle & King County that a presumptive positive coronavirus case has been detected in a patient who was admitted to Harborview Medical Center in Seattle on Feb. 24 and died Feb. 26, 2020,” a statement from UW Medicine said. “This patient, with underlying medical conditions, had been transferred to Harborview from Life Care Center of Kirkland. In coordination with Public Health – Seattle & King County, we have determined that some staff may have been exposed while working in an intensive care unit where the patient had been treated. We don’t believe other patients were potentially exposed.”

The statement said the potentially exposed staff members have been contacted by the hospital’s employee health team and are being monitored and screened daily.

According to the state’s department of health, eight of the deaths have occurred in King County, where 21 of the cases are confirmed, while one of the fatalities occurred in Snohomish County, where six others have fallen ill.

The majority of cases in Washington involve patients who are residents of Life Care Center in Kirkland, where there is currently an outbreak. At least 27 firefighters and two police officers are quarantined – some of whom are showing possible COVID-19 symptoms – after responding to reports of patients falling ill at the nursing home.