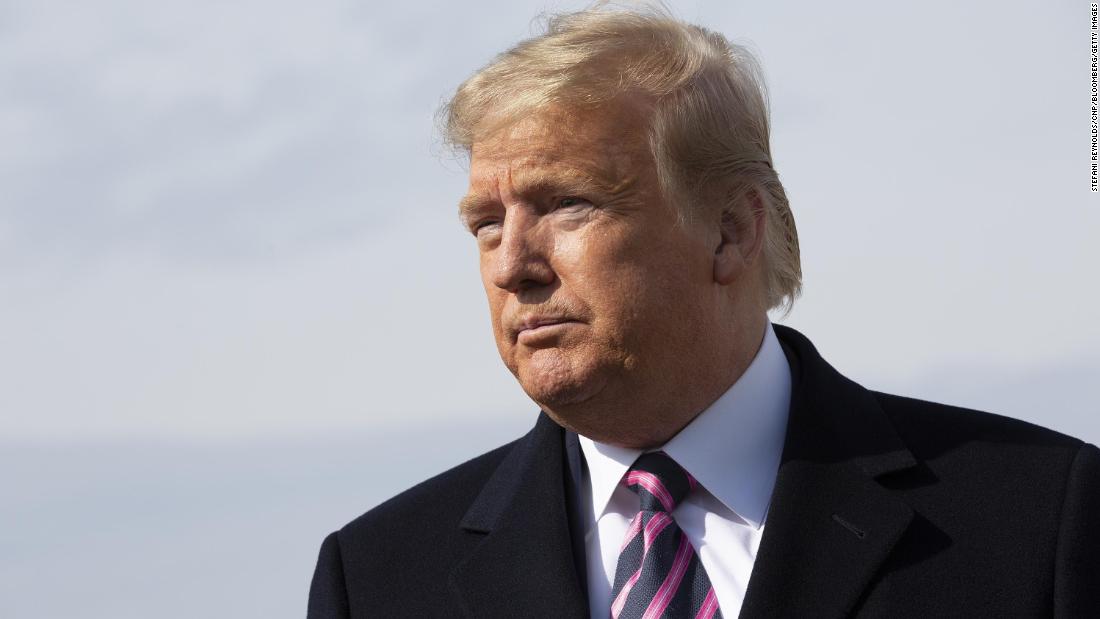 The President was first told that Americans who were aboard the Diamond Princess cruise ship, where the coronavirus has spread, would be flown back to the US on two planes but that patients with the infection or with symptoms would stay in Japan, where the ship is anchored, the newspaper reported.
However, the State Department and a US health official decided to bring back the infected Americans on the planes and place them in isolation without telling the President, the Post said.
Administration officials told the Post that Trump learned of the reversal only after the fact and complained that the decision might damage his administration’s handling of the outbreak.
The Post previously reported there had been tensions between the State Department and the US Centers for Disease Control and Prevention regarding the decision to allow asymptomatic Americans who had tested positive for the coronavirus to travel back to the US along with other passengers who had not.
A State Department official told reporters Friday that an execution plan was already underway when Japanese lab results became available.
“I think the folks on the ground did just the right thing, by — out of an abundance of caution — moving those 14 people into an isolation area where they pose no threat to themselves or anyone else, to provide room for a robust inter-agency discussion between not just CDC and state, but really the operational elements of HHS,” said Dr. William Walters, executive director and managing director for operational medicine at the State Department’s Bureau of Medical Services.
“At the end of the day, the State Department had a decision to make, informed by our inter-agency partners, and we went ahead and made that decision,” Walters said. “And the decision, I think, was the right one in bringing those people home.”
US officials have now confirmed at least 35 cases of the coronavirus in the country, the CDC said Friday.

CNN’s Michael Nedelman and Ben Tinker contributed to this report.