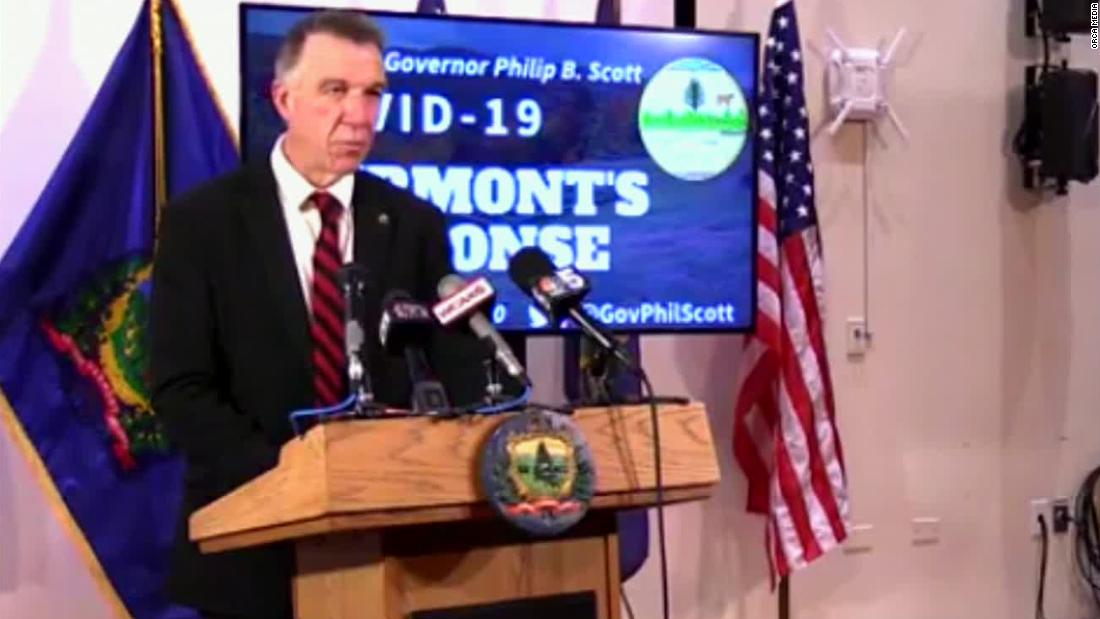 Champlain Orchards in Addison County had 27 workers test positive over the weekend, Vermont Health Commissioner Dr. Mark Levine said on Tuesday. The commissioner had previously announced 26 cases, with one more test result being reported after the initial announcement.
The first positive case was discovered last week. It came toward the end of the migrant workers’ quarantine period after arriving in the state in mid-September, and the person is believed to have become ill outside of Vermont, according to Dr. Levine.
State officials said that the orchard owner was complying with guidance and that apples were disinfected before being sold. The apples are sold in Vermont, parts of Massachusetts and in upstate New York and New Jersey, according to the orchard’s website.
As the coronavirus is a respiratory virus, the CDC has said that there is “no evidence to support transmission of COVID-19 associated with food.”
“The orchard owners and state agencies are working to make sure these workers have what they need — food, shelter and other things to isolate safely,” Vermont Gov. Phil Scott said in a news conference.
“In light of recent national events, I hardly need to remind Vermonters of the nature of the virus. People do not get sick because they are from a certain place, ethnicity or nationality — they get sick if they are exposed to the virus.”
Vermont has had the fewest Covid-19 cases of any state, with only 1,821 cases, according to Johns Hopkins University. The state saw no Covid-related deaths or ICU admissions in September, according to state Department of Financial Regulation Commissioner Michael Pieciak.