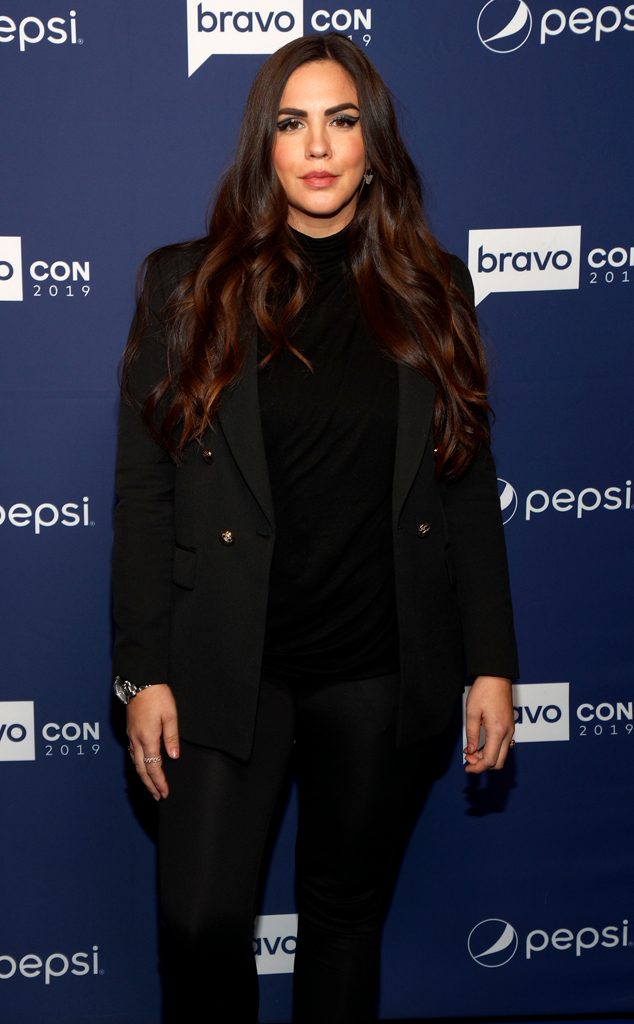 If there’s anyone who knows how to keep it real on- and off-the-cameras, it’s the Vanderpump Rules star.

Over the weekend, the Bravolebrity got honest and open about her health, wellness and weight loss journey.

She took to Instagram Stories on Sunday afternoon to answer her followers’ questions, according to Bravo—who reported on her responses before the Stories expired.

When one fan asked if she lost weight, the reality TV star replied: “I have… and thank you. I’ve lost a little over 20 pounds.”

She added, “It feels good.”

Soon after, another follower asked if she would break down her weight loss secrets. Luckily for her loyal fans, Katie gladly shared her tips.

For starters, she admitted she was “trying to diet” and cut out certain foods and drinks, including alcohol and sugar. The Bravo star took it one step further by scheduling a doctor’s appointment.

“I thought it was a thyroid thing, so I was going to the doctor and getting blood work done,” she shared about deciding to schedule an appointment.

Adding, “I think it’s really important to also check up on your health because even though it wasn’t a thyroid thing, I did discover that my glucose levels were pretty high and that could’ve let to some maybe pre-diabetic problems.”

After learning about her high glucose levels, she decided to work with a nutritionist.

“From there, I met a really great nutritionist, who helped me understand how to eat for my metabolism, especially with being insulin resistant or insulin-sensitive,” she explained. “So now I have a great understanding on nutrition and what kinds of food I should and shouldn’t be eating.”

“And I’m not dieting,” she added. “But I just have a wealth of knowledge on what kind of foods to be eating.”

Over the last few years, the reality TV personality has become a body-positive role model for many. As some fans of the show know, she’s been bullied and criticized for her weight gain on the Bravo series.

Despite people’s negative comments about her appearance, Katie continues to keep walking to the beat of her own drum. Body-shamers, be damned!

(E! and Bravo are both part of the NBCUniversal family.)