December 03, 2022
Home Health News Vanderbilt University students test positive for coronavirus: "If you go out now, you're going to get shamed" – CBS News 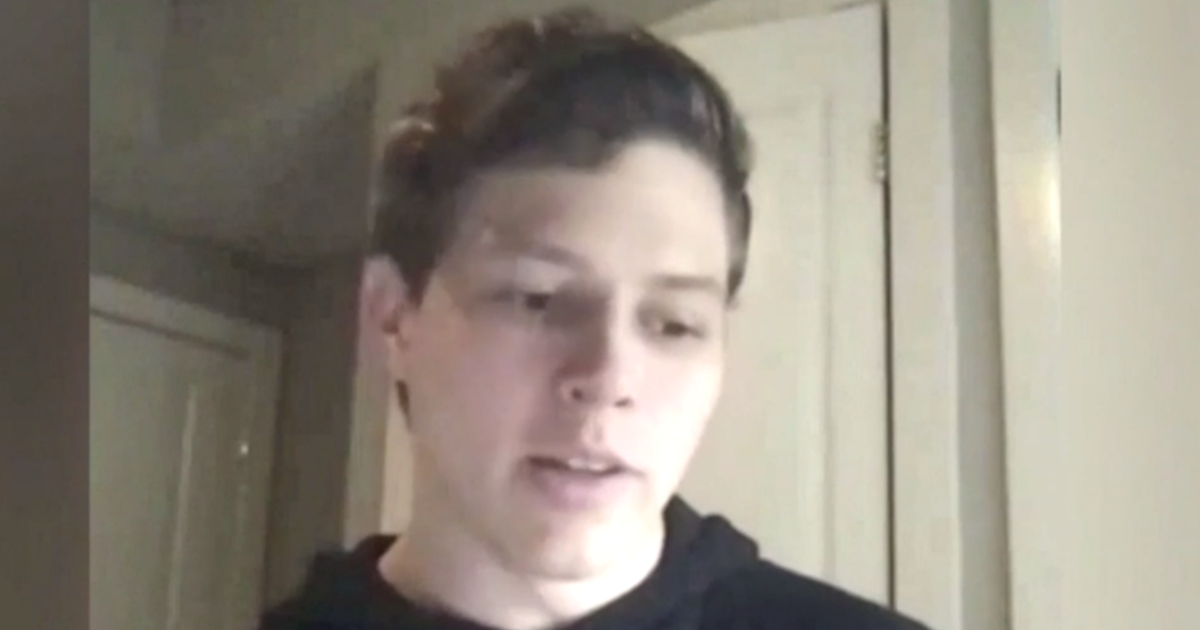 While some young adults have not taken guidance about stopping the spread of the coronavirus seriously, a group of students at Vanderbilt University in Tennessee has learned the hard way that they can spread the virus and become ill themselves.

A Vanderbilt University senior, who asked that his name not be used, is now one of a number of students who tested positive for the coronavirus at the school.

“They’re starting to all get positive tests,” he said. “Because of the sort of rapid spread, everyone’s really worried.”

The student said he has multiple friends in the hospital. “I think that the narrative is completely flipped,” he said. “If you go out now, you’re going to get shamed from a lot of people.”

Officials are trying to reach young people by any means possible to convey the seriousness of the disease. The surgeon general asked influencers like Kylie Jenner to spread the message.

New York Governor Andrew Cuomo brought his 22-year-old daughter Michaela to a news conference to show she’s staying put. “It makes no sense to go expose yourself to these conditions and expose other people,” Cuomo said.

In Fort Lauderdale, Florida, 74-year-old Errol Eisinger told CBS News correspondent Manuel Bojorquez that his message to young people is “be aware of what is going on and take it seriously.”

Earlier this week, people were enjoying spring break on Florida’s beaches. The governor has been criticized for not ordering all beaches closed.

“When people put out these pictures that were, you know, at the beginning of the weekend when CDC’s guidance said 250 people is fine, time changed radically in 72 hours, and so we’ve responded. A lot of local communities have responded,” Governor Ron DeSantis said.

Young people also aren’t the only ones resistant to changing their routines.

“My dad is in sales, and he’s a baby boomer, a go-getter and last time I talked to him, he was still out moving and grooving,” said Amanda Lezcano.