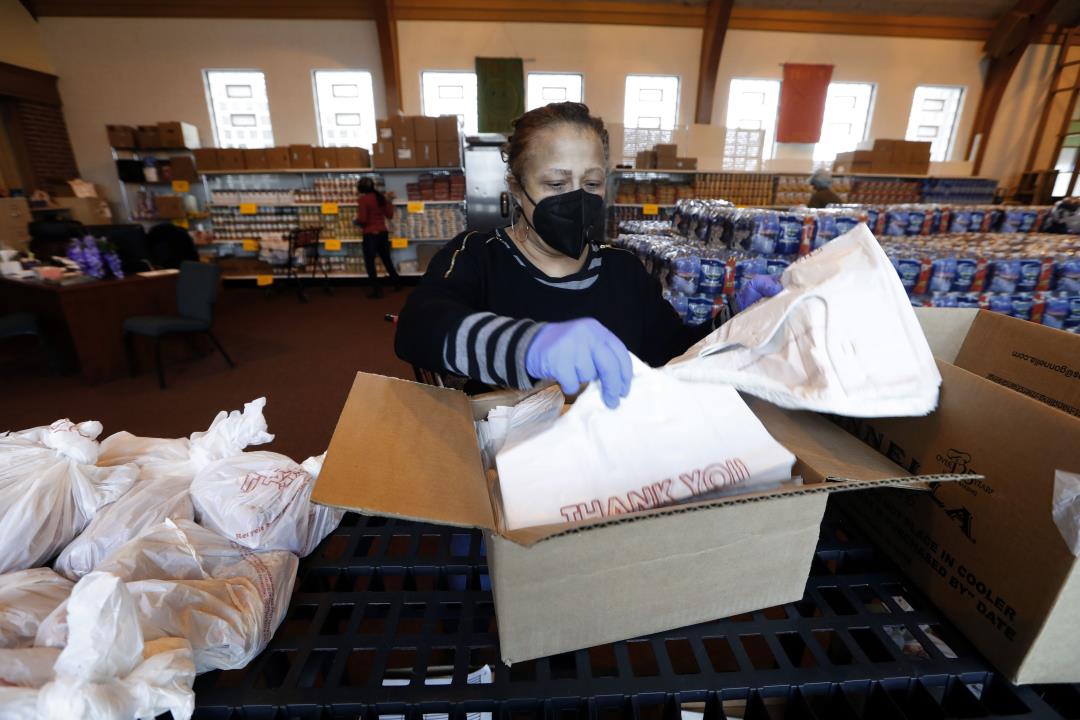 (Newser)
–
As the United States led the world with confirmed coronavirus cases, cities such as Detroit, Chicago, and New Orleans grew as hotspots Saturday, while the virus continued to pummel New York City and made its way into rural America, the AP reports. Worldwide infections approached the 650,000 mark with more than 30,000 deaths as new cases also stacked up quickly in Europe, according to a tally by Johns Hopkins University. The US leads the world in reported cases with more than 115,000, but five countries exceed its roughly 1,700 deaths: Italy, Spain, China, Iran, and France. Italy alone now has 10,023 deaths, the most of any country. For more around the US: