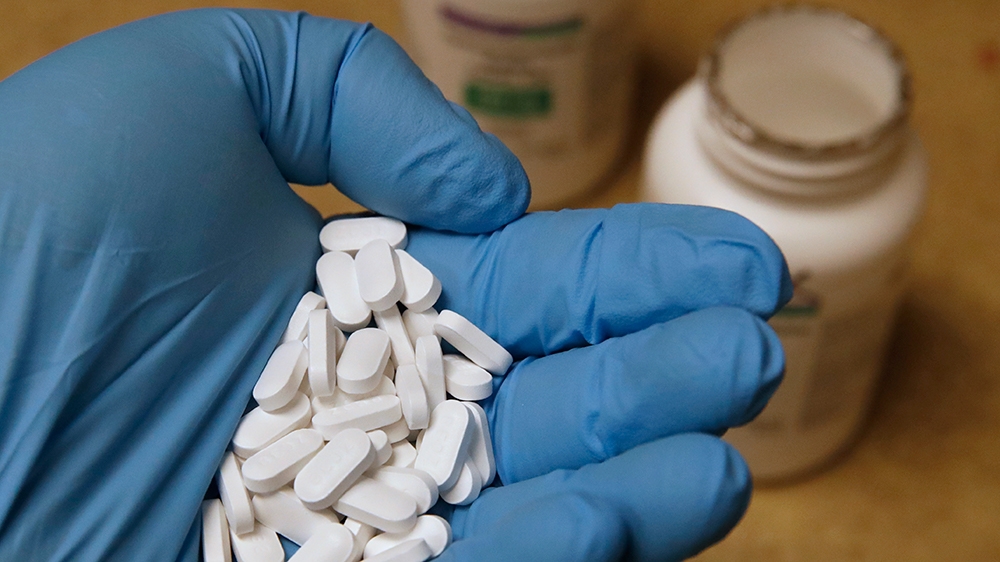 Healthcare workers in the United Kingdom will begin taking part in a University of Oxford-led international trial of two anti-malarial drugs to see if they can prevent COVID-19, including one US President Donald Trump says he has been taking.

The “COPCOV” study, wich begins on Thursday, will involve more than 40,000 front-line healthcare workers from Europe, Africa, Asia and Latin America to determine if chloroquine and hydroxychloroquine are effective in preventing the novel coronavirus.

The drugs have risen to prominence since Trump said earlier this week he was taking hydroxychloroquine as preventive medicine against the virus, despite medical warnings about its use.

The trial, led by the University of Oxford with the support of the Mahidol Oxford Tropical Medicine Research Unit (MORU) in Bangkok, will open to UK participants at hospital sites in Brighton and Oxford and involve those who are in close contact with patients with proven or suspected COVID-19.

“We really do not know if chloroquine or hydroxychloroquine are beneficial or harmful against COVID-19,” said University of Oxford’s Professor Nicholas White, the study’s co-principal investigator who is based at MORU.

“The best way to find out if they are effective in preventing COVID-19 is in a randomised clinical trial.”

“We are looking at this with great care and examining all of the evidence that is out there,” UK security minister James Brokenshire told Sky News.