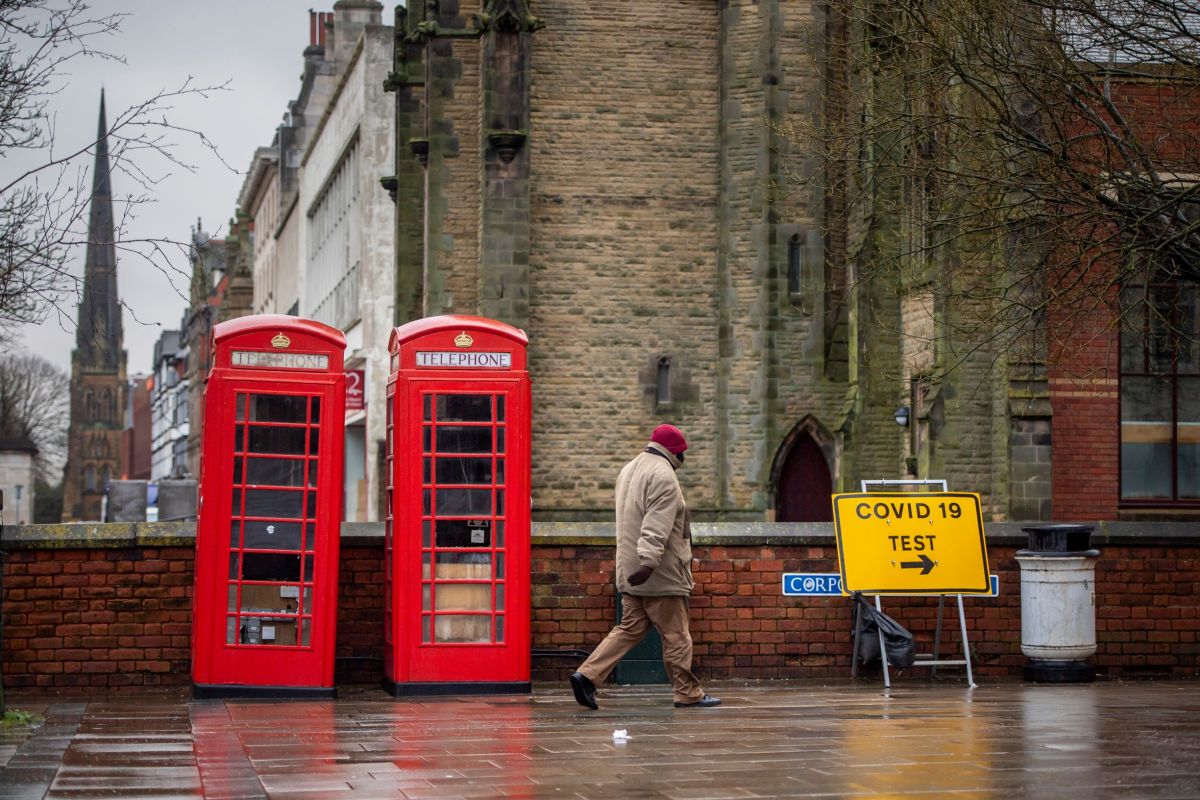 In a handful of instances, the U.K. coronavirus variant has developed a mutation that may help it evade current vaccines, according to news reports.

The variant, called B.1.1.7, was first identified in the U.K. in September 2020 and has since spread around the world, Live Science previously reported. This variant is more contagious than earlier versions of the coronavirus.

On Monday (Feb. 1), officials in the United Kingdom revealed that, out of about 214,000 samples of the variant that underwent genetic sequencing, they had identified 11 samples that had acquired a mutation known as E484K, according to government documents.

This mutation has been seen before — notably, in another coronavirus variant called B.1.351, which was first identified in South Africa in October 2020. Officials are concerned about this mutation because it could impact the effectiveness of COVID-19 vaccines. Indeed, data from several vaccine makers, including Johnson & Johnson and Novavax, have found that their COVID-19 vaccines were less effective in South Africa, where B.1.351 is dominant.

The E484K mutation may reduce the ability of certain antibodies to neutralize, or inactivate, the virus before it can enter cells, Live Science previously reported.

Still, seeing the E484K mutation pop up in the U.K. variant doesn’t necessarily mean that this variant will become both more contagious and resistant to vaccines, according to The New York Times. That’s because the E484K mutation may not have the same effect in the U.K. variant as it has in the South African variant; the impact of each mutation on a given strain depends on the precise genetic makeup of the strain, including all of the other mutations it’s carrying, the Times reported.

The E484K mutation has also turned up in novel coronavirus variants in Brazil. Experts are still working to figure out how the mutation benefits the virus.

This mutation occurs in the receptor-binding domain (RBD), where the virus first docks with human cells. Neutralizing antibodies that prevent the virus from entering cells bind to this spot, so changes in the RBD may make it harder for these antibodies to recognize variants with the E484K mutation, according to STAT news. Variants with this mutation may spread more easily in populations where many people have already had COVID-19, allowing for reinfections in people with prior antibodies.

The mutation “may well convey a fitness advantage in settings where there is existing immunity” to the virus, Nicholas Davies, a mathematical biologist at the London School of Hygiene and Tropical Medicine, told the Times.

But so far, samples of B.1.1.7 with the E484K mutation appear very rare, and it’s unclear whether versions of B.1.1.7 with this mutation will take off in the U.K. “I think it’s potentially concerning, but hard to tell from the report what it means,” Davies said.

[ad_1] Ayesha Curry is celebrating her body. On Tuesday, the TV personality revealed that …