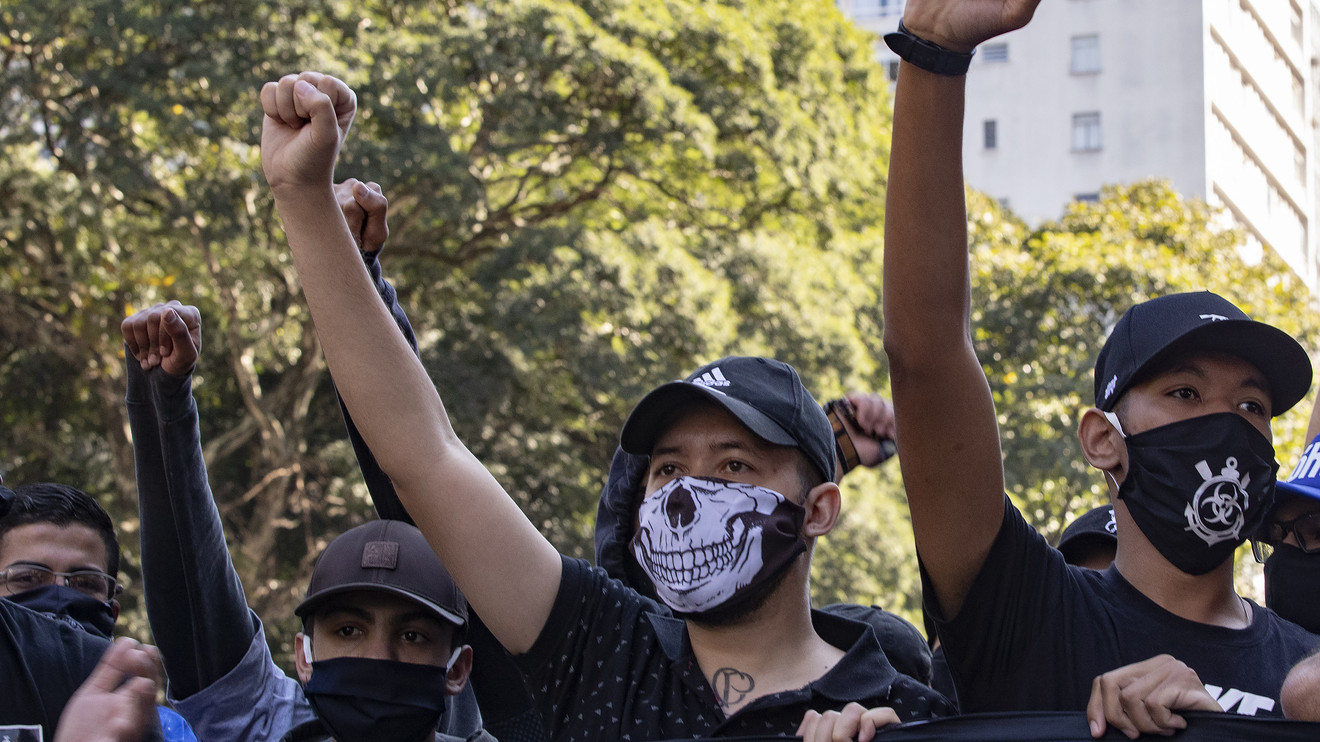 WASHINGTON — The U.S. has sent to Brazil more than 2 million doses of a malaria drug touted by President Donald Trump as potentially protecting against and treating the coronavirus, even though scientific evidence has not backed up those uses.

No large, rigorous scientific studies have found the drug, hydroxychloroquine, safe or effective for preventing or treating COVID-19, and some smaller studies have indicated worse outcomes from those taking the drug.

Brazil, now Latin America’s hardest-hit country, continues to see a surge in virus cases, and last week Trump announced that the U.S. was restricting travel from the country to prevent travelers from spreading the virus in the U.S.

In a joint statement with the Brazilian government on Sunday, the White House said the doses of hydroxychloroquine had been sent to Brazil as a prophylactic for front-line health workers and as a therapeutic for those who may come down with the virus. The White House said it was also delivering 1,000 ventilators to Brazil.

Trump revealed in May that he took a two-week course of the drug to protect against the coronavirus, despite warnings from his own government that it should only be administered for COVID-19 in a hospital or research setting due to potentially fatal side effects.

Trump’s announcement that he was taking the drug was criticized by medical experts who warned that his actions could encourage others to take the drug outside of a medical setting.

[ad_1] During a media briefing in Geneva, Dr. Mike Ryan, executive director of the …