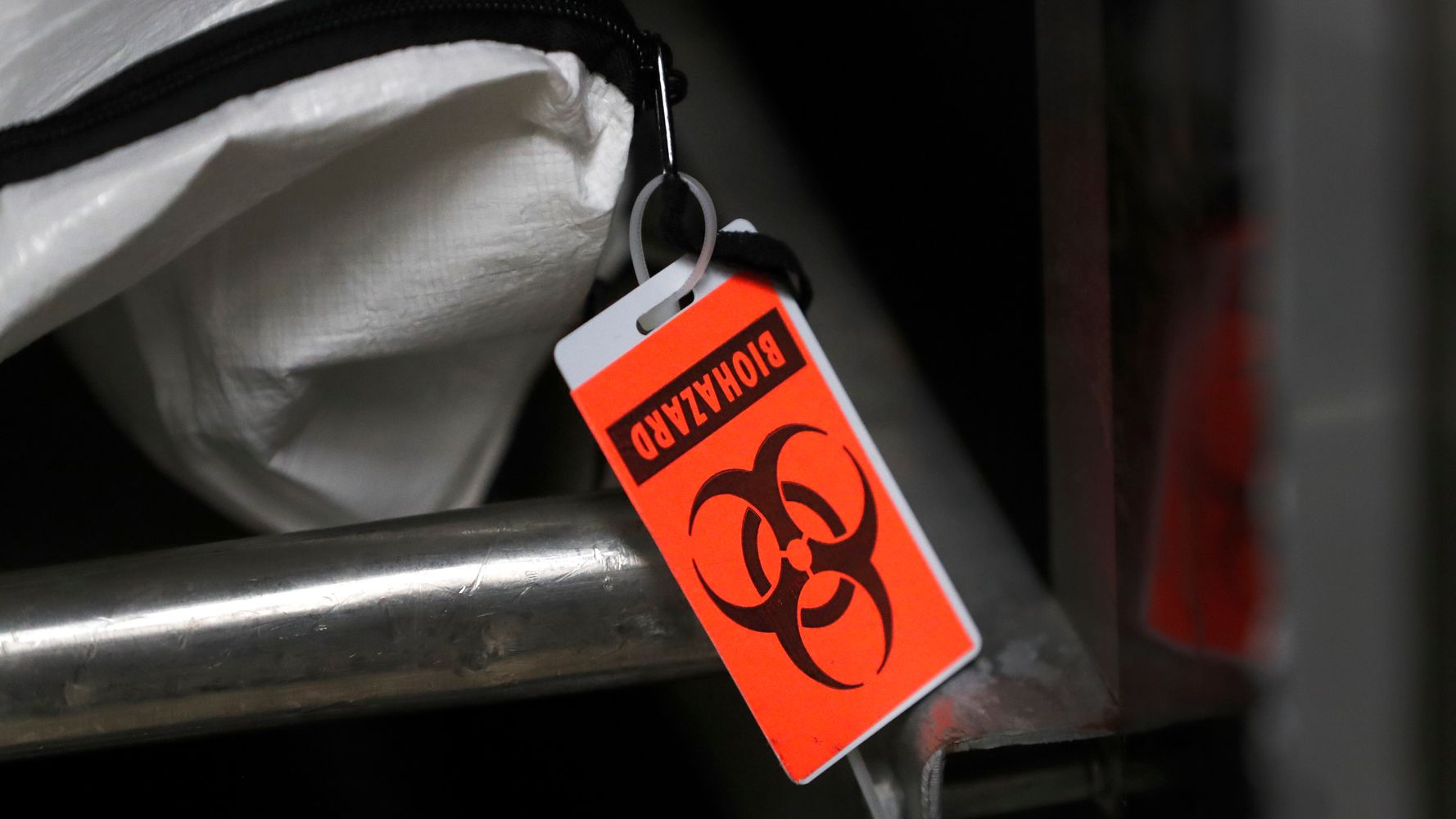 (Reuters) – U.S. deaths from the coronavirus will reach 410,000 by the end of the year, more than double the current death toll, and deaths could soar to 3,000 per day in December, the University of Washington’s health institute forecast on Friday.

Deaths could be reduced by 30% if more Americans wore face masks as epidemiologists have advised, but mask-wearing is declining, the university’s Institute for Health Metrics and Evaluation said.

The U.S. death rate projected by the IHME model, which has been cited by the White House Coronavirus Task Force, would more than triple the current death rate of some 850 per day.

“We expect the daily death rate in the United States, because of seasonality and declining vigilance of the public, to reach nearly 3,000 a day in December,” the institute, which bills itself as an independent research center, said in an update of its periodic forecasts.

The model’s outlook for the world was even more dire, with deaths projected to triple to 2.8 million by Jan. 1, 2021.

The United States, which has the world’s third largest population, leads the planet with more than 186,000 COVID-19 deaths and 6.1 million coronavirus infections.

The institute made waves earlier this year when its aggressive forecasts contrasted with President Donald Trump’s repeated statements that the coronavirus would disappear. But deaths have surpassed some of the institute’s dire predictions, which have been frequently updated to reflect new data, revised assumptions and more sophisticated information sources.

The U.S. Centers for Disease Control and Prevention issues forecasts only four weeks in advance, and its latest estimate is for 200,000 to 211,000 dead by Sept. 26.

But the institute said with so many Americans still refusing to wear masks, there remains “an extraordinary opportunity” to save lives.

“Increasing mask use to the levels seen in Singapore would decrease the cumulative death toll to 288,000, or 122,000 lives saved compared to the reference scenario,” it said.

“Mask use continues to decline from a peak in early August. Declines are notable throughout the Midwest, including in some states such as Illinois and Iowa with increasing case numbers,” the report said.

Although U.S. infections have declined to around 45,000 per day from a peak of around 70,000 per day in July, COVID-19 was the second leading cause of death, the institute said. That would place it behind only heart disease, having surpassed cancer as a cause of death in the United States.

Infection rates have recently fallen in large states such as Texas, Florida and California, leading to the national decline in cases.

But 10 states, many of them in the Midwest, still average more than one secondary case per infected person, an indication of rapid spreading, the report said.

Everyone deserves accurate information about COVID-19. Support journalism without a paywall — and keep it free for everyone — by becoming a HuffPost member today.

[ad_1] “Her brain MRI was normal, which was great, but then the question became: …