These deaths now stand as the country’s first two attributed to the novel coronavirus, a development that may change the understanding of how early the virus was spreading in the country, health experts told CNN Wednesday.
Two deaths in Northern California’s Santa Clara County happened February 6 and February 17, the county said in a news release Tuesday. 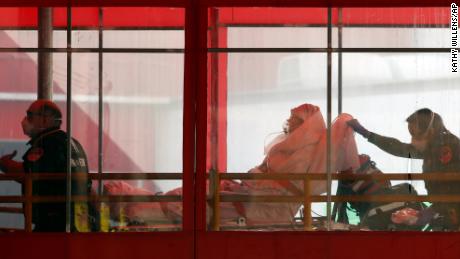 The previously understood first coronavirus death happened in Kirkland, Washington, on February 29.
Dr. Sara Cody, the county’s chief medical officer, told The New York Times that the two had no known travel histories to China or anywhere else that would have exposed them to the virus. They are presumed to have caught the virus through community spread, she told the Times.
“That is a very significant finding,” Dr. Ashish K. Jha, director of the Harvard Global Health Institute, told CNN’s “New Day” on Wednesday.
“Somebody who died on February 6, they probably contracted that virus early to mid-January. It takes at least two to three weeks from the time you contract the virus and you die from it.”
If they did not contract coronavirus through travel abroad, that also is significant, Jha said.
“Therefore, that means there was community spread happening in California as early as mid-January, if not earlier than that,” Jha said.
“We really need to now go back, look at a lot more cases from January — even December — and try to sort out when did we first really encounter this virus in the United States,” Jha said.

The Santa Clara County Medical Examiner-Coroner performed autopsies on two people who died in their homes February 6 and 17 and sent samples to the US Centers for Disease Control and Prevention, the county said Tuesday. 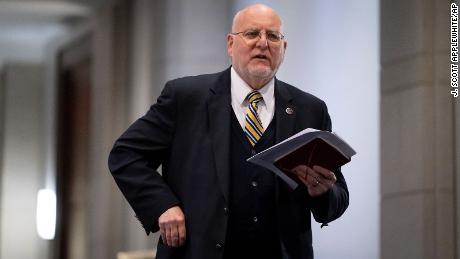 The CDC confirmed Tuesday that the tissue samples tested positive for coronavirus, the county said.
A third death in early March was also confirmed to be virus-related, the release said.
At the time of the deaths, the county said, testing for the virus was very limited — generally restricted only to people with a known travel history and seeking treatment for certain symptoms, and available only through the CDC.
Further details on the victims were not provided.
The county said that as more deaths in the county are investigated, it’s likely there will be more that are tied to the virus.
Dr. Colleen Kraft, associate chief medical officer of Atlanta’s Emory University Hospital, agreed with Jha about the announcement’s significance.
“That also means that a lot more people have had this, probably asymptomatically or with mild illness, than we thought before,” Kraft said Tuesday.

Geordie Shore star Gaz Beadle has been showing off his abs on Instagram. The …