TV star, 49, who weighed 104kg shows off his rippling abs in an incredible body transformation – and says he is in ‘the best shape of his life’ after appearing on a fat shaming website

A TV presenter who shed 20 kilos in eight weeks has showed off his toned physique in an incredible body transformation, saying he’s in ‘the best shape of his life’.

Steve Pennells, 49, who weighed 104 kilos at his heaviest, was spurred on to get fitter after reading a number of comments about his weight on the ‘Fat Male Celebrity’ page on Tumblr in 2019, which mocks everyone from football stars to actors and media personalities.

He started doing three 45-minute conditioning sessions a week at UP Fitness and committed to a strict high-protein, low-carb diet.

Fast forward, Steve has defied the online trolls after showcasing his six-pack abs and bulging biceps in a selfie, talking about how far he has come. 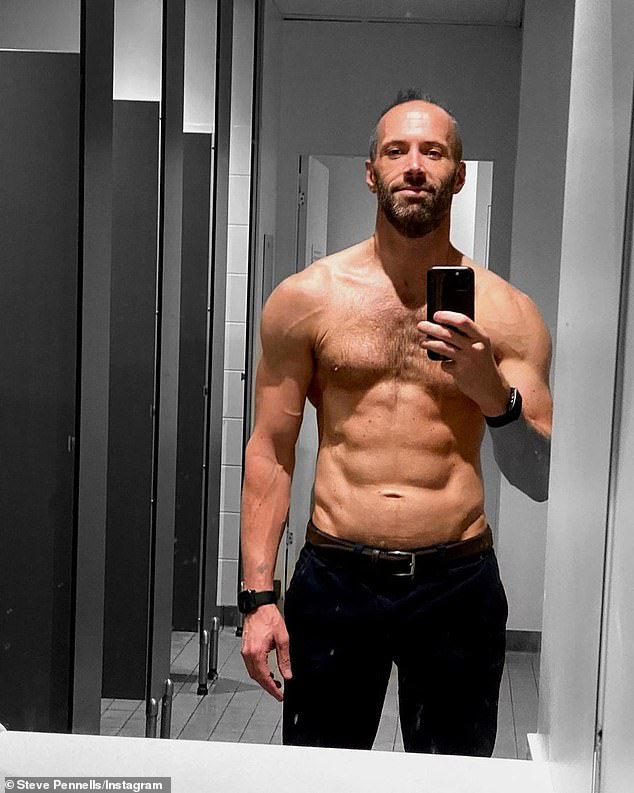 Steve Pennells, 49, was spurred on to get fitter after reading a number of comments about his weight on the ‘Fat Male Celebrity’ page on Tumblr in 2019

‘It’s been a few months now since I unwittingly appeared on a #fatmalecelebrities website, forever and humiliatingly changing the search results whenever anyone Googles my name,’ he said in the caption.

‘It was back then that the team at UP said they could get me in shape and I didn’t believe them – blaming age, metabolism, work travel, lack of time and so on.

‘But as each day goes by I’m amazed at how good the guys at UP Fitness are at what they do.’

Steve said he still has ‘a way to go’ and that his trainer Alex Dawson has promised to get in even better nick, just in time for his 50th birthday. 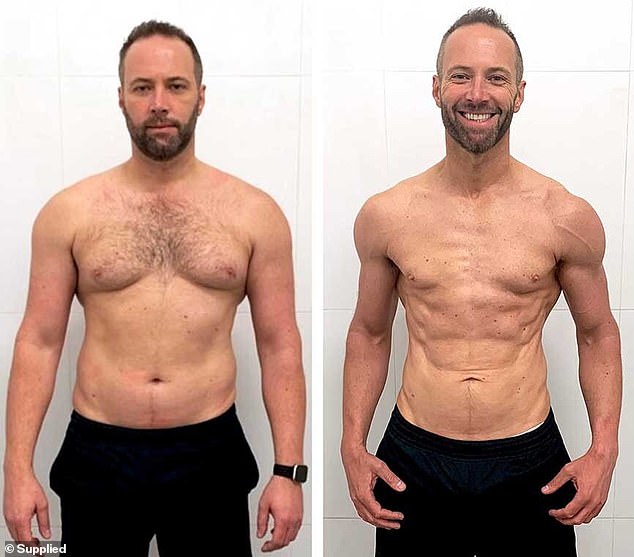 Steve Pennells shed 20kg and sculpted a six-pack (left before at 96kg and right, eight weeks later at 76kg) in just eight weeks 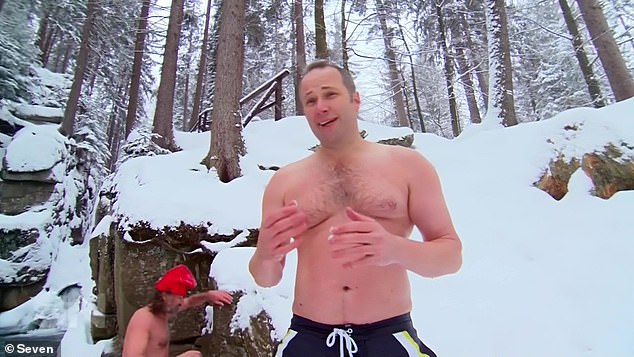 ‘It’s fair to say I’ll probably be in the best shape I’ve been in my life. I’ll keep you posted,’ he finished.

The journalist from Sunday Night had topped the scales at 104kg before dropping to 96kg at the start of his new fitness regime, and he’s now a svelte 77kg.

Steve told FEMAIL previously the constant travel and a fast-paced work environment had taken a toll on his health and he had been in a state of ‘peaks and plateaus’ with his fitness for the past 20 years.

‘Alcohol is a big thing both socially and at work functions; but the lack of time for exercise is the biggest obstacle,’ he said.

‘My heaviest was probably a couple of years ago at 104kg. I dropped to 96kg earlier this year, which is what I weighed when I started with Ultimate Performance Sydney.’ 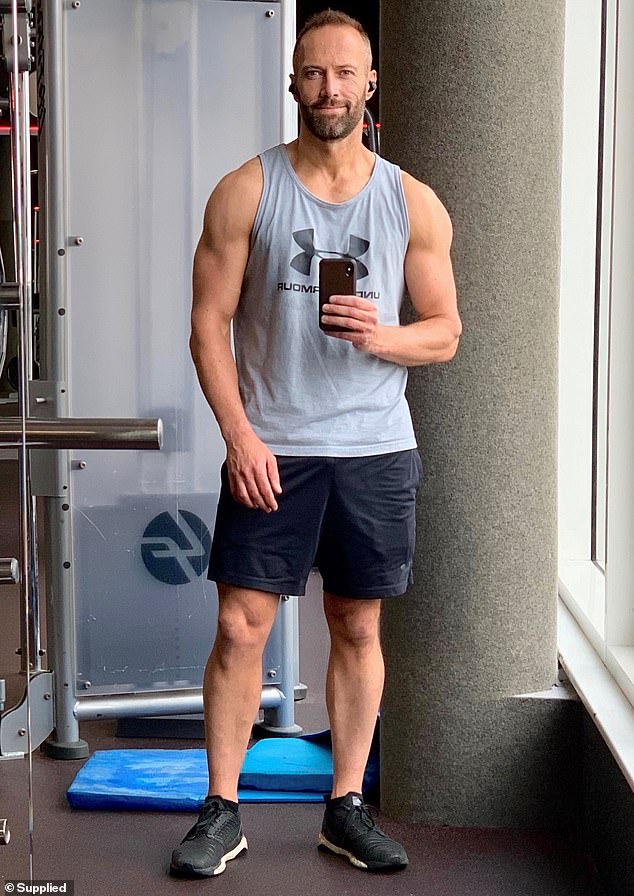 Steve said being ‘fat shamed’ online in April 2019 by the blog on Tumblr kicked him into action.

‘I was in Poland doing a story which involved me taking my shirt off and going in some freezing cold water,’ he said.

‘A few days after it aired some shirtless pictures of me from that shoot turned up on a blog called “Fat Male Celebrities – Stars Packing on the Pounds”. It was brutal.’ 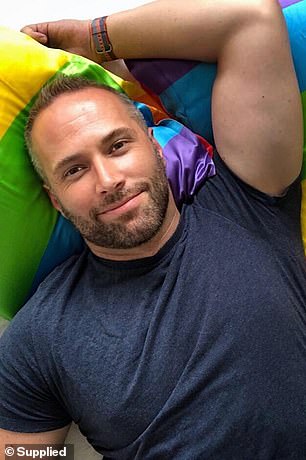 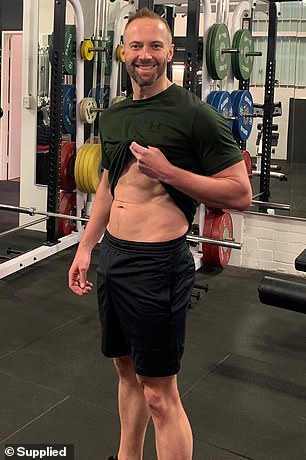 Before and after: Steve worked with UP Fitness to get in shape over the course of just eight weeks 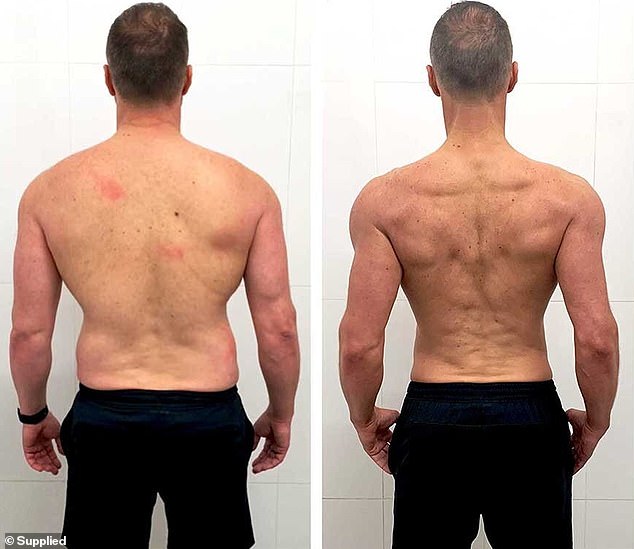 What was Steve eating for eight weeks?

70g of Gluten-free Oats into your last meal before bed.

At the same time Ultimate Performance Sydney contacted Steve and proposed he trial their eight-week challenge – which he believed was the ‘universe giving him a sign’.

The 45-minute workouts involved small amounts of cardio and weights training – as well as sticking to a routine when he wasn’t at home in Sydney.

‘In the middle of all this I was criss-crossing across eight countries and ended up climbing Mt Kilimanjaro for work, something I never would have been able to do if I hadn’t been training,’ Steve said. 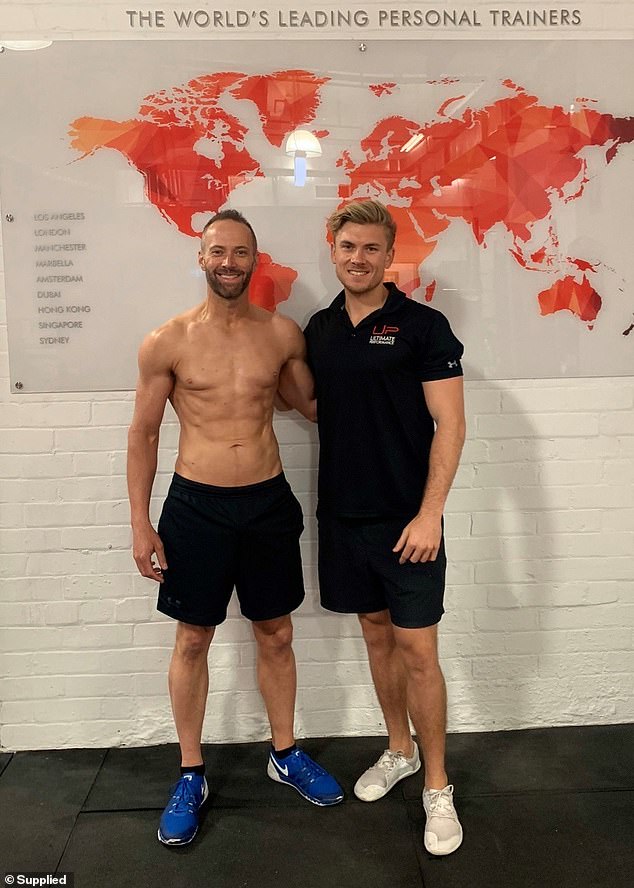 This was coupled with a strict food schedule and extra meals on training days.

For breakfast Steve would have red meat or oily fish with green vegetables before a mid-morning plant protein shake.

For lunch he was permitted a white meat like chicken or fish with more green vegetables and 50g of avocado.

He would down another scoop of plant protein by mid-afternoon before a dinner of white meat or fish, green vegetables and more avocado. 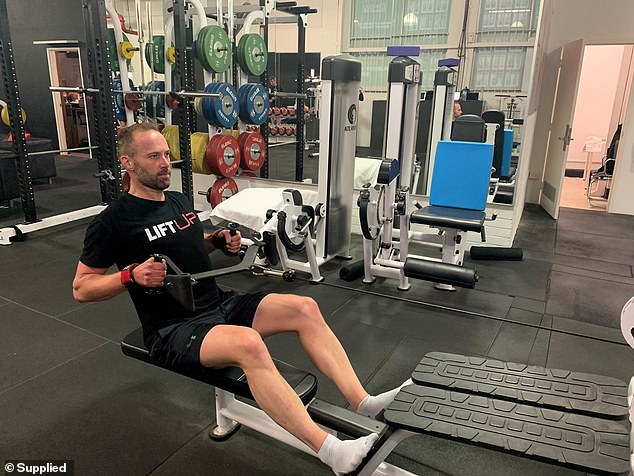 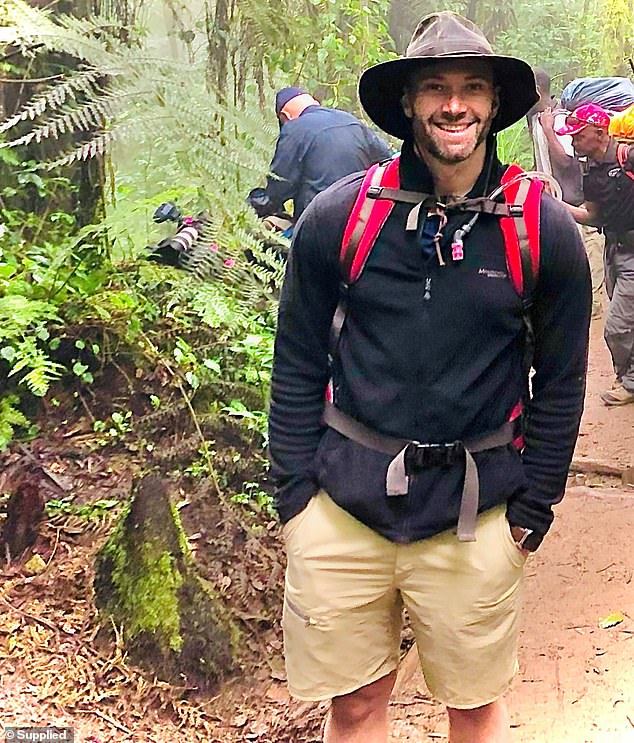 ‘In the middle of all this I was criss-crossing across eight countries and ended up climbing Mt Kilimanjaro (pictured) for work, something I never would have been able to do if I hadn’t been training,’ he said

Gluten-free oats were his last meal before heading to bed.

He lost another seven more kilograms in the four weeks after the challenge, bringing him down to a lean 77kg.

‘About the mid-way point I told my trainer that I was starting to see abs I hadn’t seen since about 1994. He said that was the year he was born,’ Steve continued. 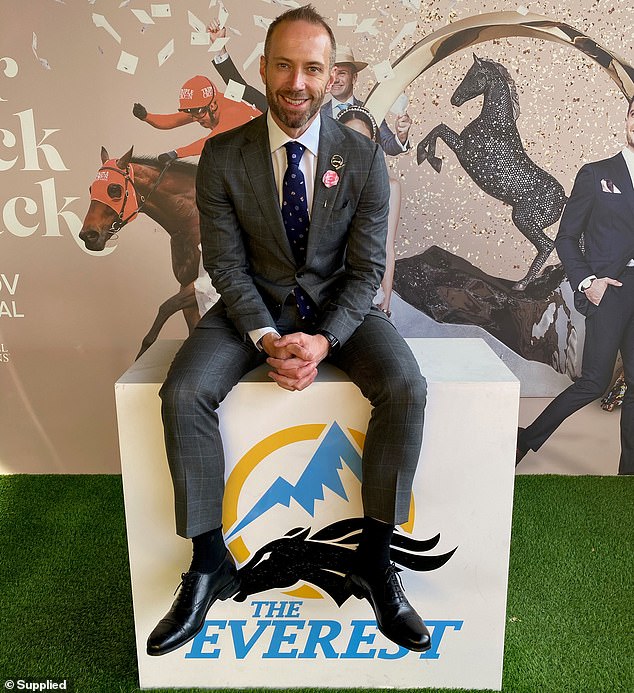 ‘I guess the moral of the story is that age is no excuse.’

Plenty of people have noticed and commented on Steve’s transformation from a 36-inch waist to a 30-inch.

‘Mentally and physically, I’m a new man. I also need an entire new wardrobe but I’m okay with that.’

[ad_1] The first known U.S. case of a coronavirus variant from Brazil was confirmed …