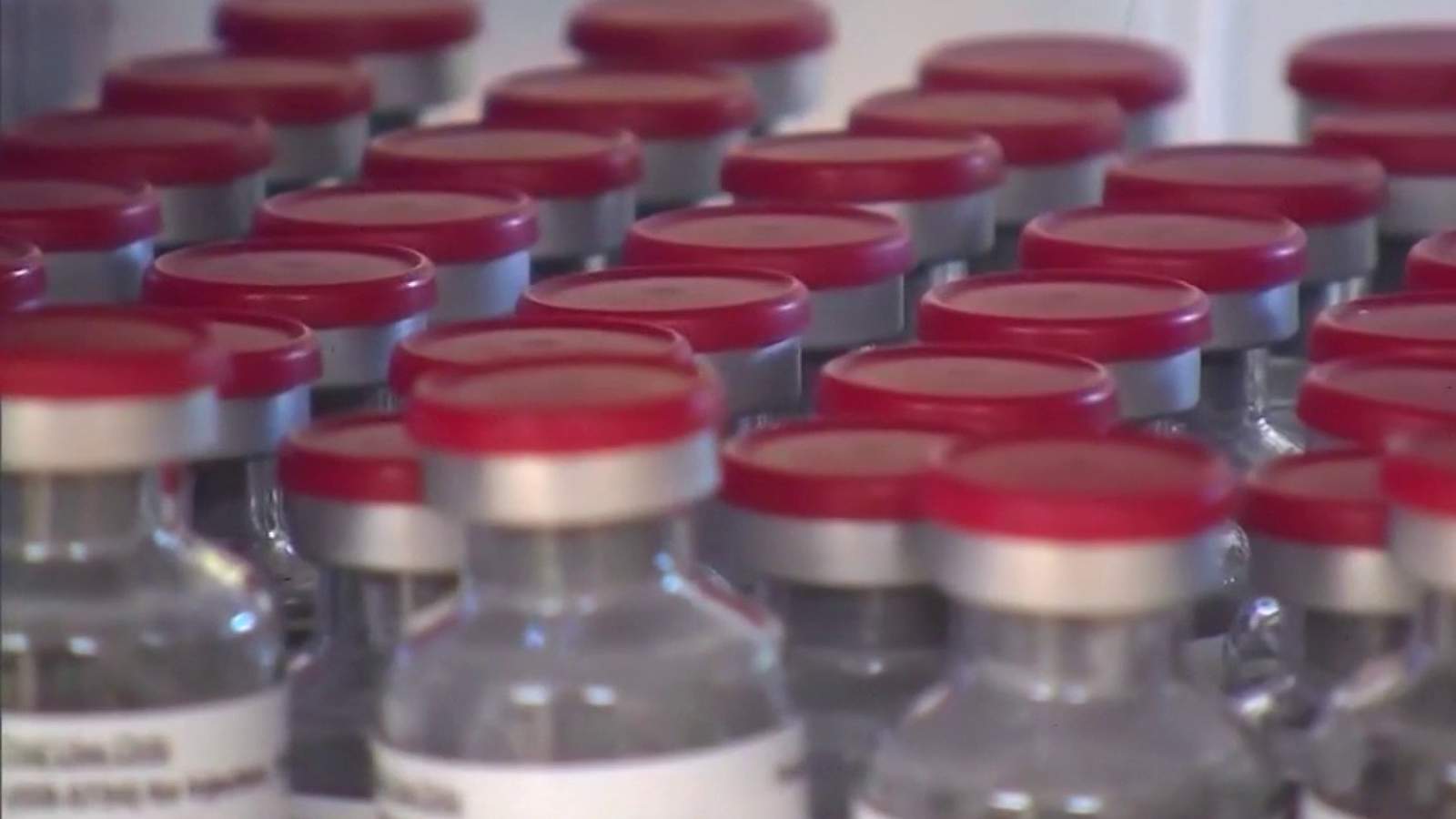 Two drugs have shown promising results in suppressing the Sars-CoV-2 virus (COVID-19) in initial tests on human colon and lung cells that were infected with the coronavirus. The third has shown some antiviral activity but was generally less effective than the other two compounds, the researchers found.

“We chose to research these drugs for effectiveness against COVID-19 because they have the most promise for broad-spectrum antiviral activity,” Brown said.

The drugs are known as nucleoside polymerase inhibitors, or NUCS. The ones being studied as a SARS-CoV-2 therapy are galidesivir, remdesivir and favipiravir. Remdesivir was already being used on an emergency basis for severely ill, hospitalized COVID-19 patients. In late August, the drug’s manufacturer got U.S. Food and Drug Administration to use the treatment on all hospitalized COVID-19 patients.

The three NUCs being studied at UF work this way: During the viral replication process, the drug compound is picked up and incorporated into the virus’s newly formed genetic material. That action — a genetic mistake of sorts — halts the genetic replication process and terminates the virus, Brown said. The compounds can also cause a latent genetic mutation within the virus that prevents it from replicating.

Favipirivir is an oral antiviral that was developed in Japan to fight influenza. Galidesivir was originally designed as a hepatitis C treatment but has been shown in animal studies to increase survival rates from infections caused by the Ebola and Zika viruses and others.

So far, two of the drugs — remdesivir and galidesivir — have shown noteworthy activity in suppressing the virus, Brown said. Favipirivir has been less effective than the other two compounds.

Identifying drugs that are effective against the Sars-CoV-2 virus is just the first step. The researchers also have to determine an optimal dose and how many times it can be given safely. Gathering data and developing protocols are steps toward a potential clinical trial.

“We want to determine the dosing regimen that produces the fastest recovery and the least toxicity for the patient,” said Bulitta, who also serves as the Perry A. Foote Eminent Scholar Chair in the College of Pharmacy. “Fortunately, UF has state-of-the-art technology and experts in experimental and mathematical modeling approaches. These capabilities enable us to come up with a scientifically sound and mechanistically informed dosing regimen on a very rapid basis to combat the crisis.”

Ideally, Brown said, any therapy developed from the research could be given intravenously to people who have fully developed COVID-19 and as an oral therapy for those who test positive for the virus.

Bulitta said conceiving of and executing the drug studies in a short time frame is a testament to the power of collaboration at UF.

“With Dr. Brown’s work on the antiviral efficacy studies, my team’s involvement in developing novel assays for intracellular concentration measurements and the combined effort of Dr. Drusano and myself working on the mathematical modeling, we’ve made it our mission to develop an effective therapy against SARS-CoV-2,” he said.

The research work is being carried out at the UF Institute for Therapeutic Innovation, a research hub in Orlando that is part of the UF College of Medicine’s department of medicine. Funding for the research is being provided by the UF Clinical and Translational Science Institute. Earlier this year, the institute established a $2 million fund to support research intiatives that have a near-term impact on the diagnosis, prevention or treatment of COVID-19 or the Sars-CoV-2 virus.

UF College of Pharmacy Director of Communications Matt Splett contributed to this report.