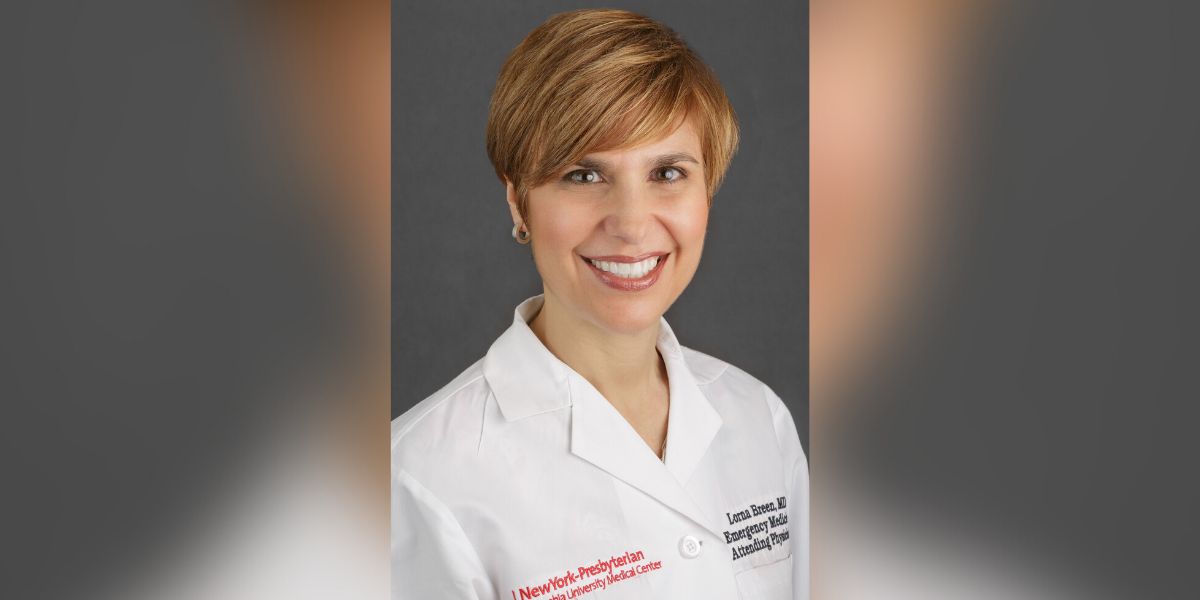 For over a month in NYC—and now across the country—residents have taken to their balconies and hung out of their windows at 7pm, clapping their hands and slamming kitchen pans to make a loud salute to front line healthcare workers.

But the tragic truth is that even all this appreciation won’t save everyone from the weight of the relentless, traumatic work they face.

Dr. Lorna M. Breen, the medical director of a New York-Presbyterian hospital’s emergency department, took her own life while recuperating at her parent’s home in Charlottesville, Virginia the New York Times reports.

Breen’s father, Dr. Philip Breen, bluntly stated his assumptions about the cause:

“She tried to do her job, and it killed her.”

The elder Dr. Breen went on to elaborate on the circumstances surrounding his daughter’s death.

She had contracted the virus, self-isolated and recuperated at home for a week and a half and then returned to New York-Presbyterian to work. The hospital then sent her home again, at which time her parents urged her to come stay with them in Charlottesville.

She yielded and went south.

In her final days there Lorna Breen seemed, according to her father, detached as she described the overwhelming inflow of patients, some of whom died before making it off the ambulance and into the hospital. Breen suffered self-inflicted injuries and was pronounced dead at University of Virginia Hospital.

“She was truly in the trenches of the front line.”

“Make sure she’s praised as a hero, because she was. She’s a casualty just as much as anyone else who has died.”

New York-Presbyterian, her former employer and the site of those overwhelming medical scenes, made a statement in her memory as well:

“Dr. Breen is a hero who brought the highest ideals of medicine to the challenging front lines of the emergency department.”

“Our focus today is to provide support to her family, friends and colleagues as they cope with this news during what is already an extraordinarily difficult time.”

The New York Times went on to note the unsustainable numbers Breen dealt with during the intense time before her death. Allen, the particular New York-Presbyterian branch Breen oversaw, has 200 beds.

In the last month, the hospital has cared for as many as 170 virus patients. 59 patients have died there since April 7.

Twitter alighted with support for Dr. Breen’s valiant work, expressions of grief for her and her family and some very real explanations of this ongoing issue.

The New York Post checked in with another New York City-based ICU doctor for a clearer picture of the stress Breen would have been under.

“It felt like we were standing under a waterfall and couldn’t get a breath for air.’

“It’s just very depressing because people in the ICU aren’t really coming out of it, and I don’t think my patients are going to live.”

Her closing words capture the insurmountable toll of the moment.

“The clappers make me cry whenever I hear them.”

“But also it’s weird—because none of us feel like heroes because we feel so defeated by this disease.”

To find help outside the United States, the International Association for Suicide Prevention has resources available at https://www.iasp.info/resources/Crisis_Centres/