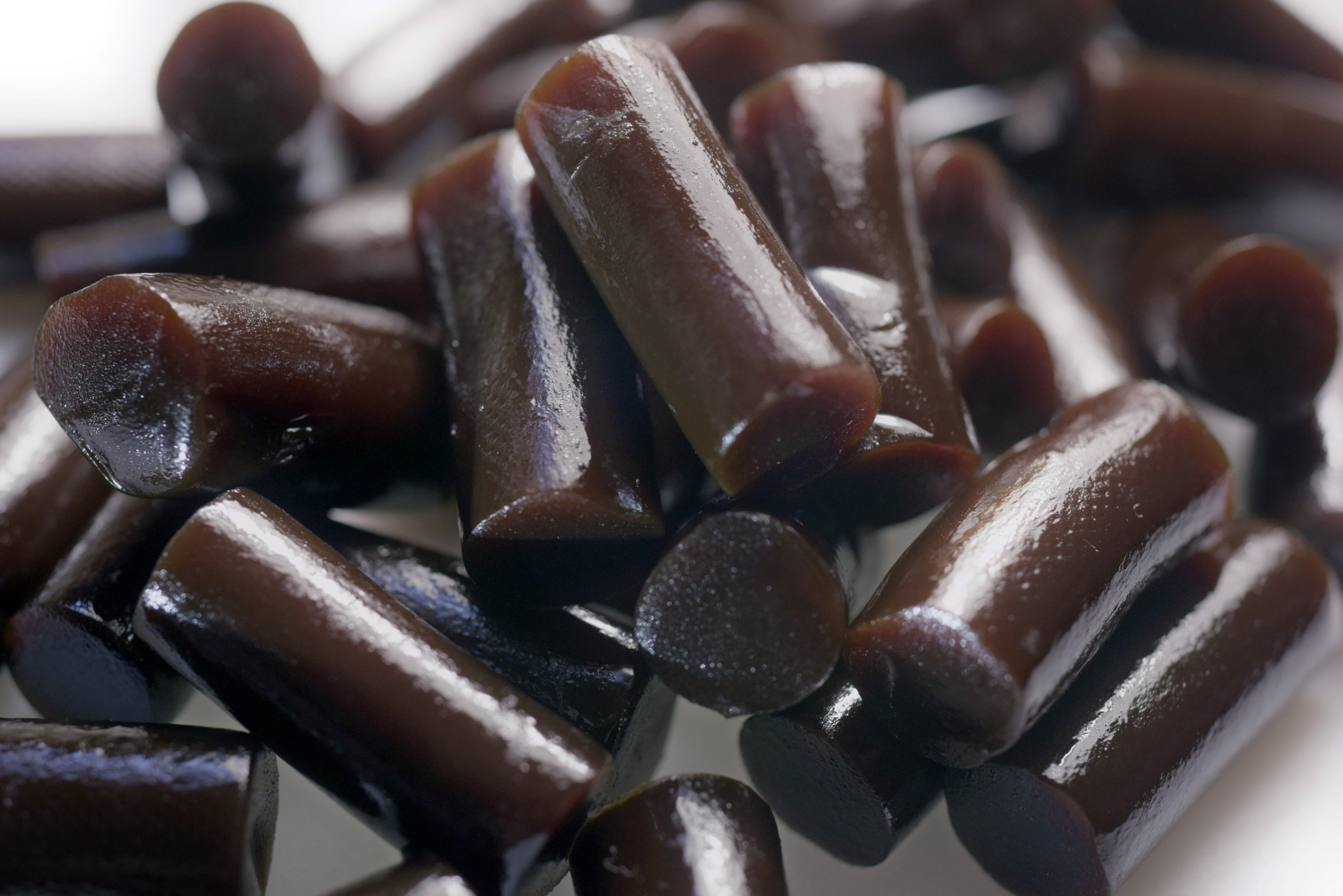 A Massachusetts construction worker’s love of black licorice wound up costing him his life. Eating a bag and a half every day for a few weeks threw his nutrients out of whack and caused the 54-year-old man’s heart to stop, doctors reported Wednesday.

“Even a small amount of licorice you eat can increase your blood pressure a little bit,” said Dr. Neel Butala, a cardiologist at Massachusetts General Hospital who described the case in the New England Journal of Medicine.

The problem is glycyrrhizic acid, found in black licorice and in many other foods and dietary supplements containing licorice root extract. It can cause dangerously low potassium and imbalances in other minerals called electrolytes.

Eating as little as 2 ounces of black licorice a day for two weeks could cause a heart rhythm problem, especially for folks over 40, the U.S. Food and Drug Administration warns.

“It’s more than licorice sticks. It could be jelly beans, licorice teas, a lot of things over the counter. Even some beers, like Belgian beers, have this compound in it,” as do some chewing tobaccos, said Dr. Robert Eckel, a University of Colorado cardiologist and former American Heart Association president. He had no role in the Massachusetts man’s care.

The death was clearly an extreme case. The man had switched from red, fruit-flavored twists to the black licorice version of the candy a few weeks before his death last year. He collapsed while having lunch at a fast-food restaurant. Doctors found he had dangerously low potassium, which led to heart rhythm and other problems. Emergency responders did CPR and he revived but died the next day.

The FDA permits up to 3.1% of a food’s content to have glycyrrhizic acid, but many candies and other licorice products don’t reveal how much of it is contained per ounce, Butala said. Doctors have reported the case to the FDA in hope of raising attention to the risk.

Jeff Beckman, a spokesman for the Hershey Company, which makes the popular Twizzlers licorice twists, said in an email that “all of our products are safe to eat and formulated in full compliance with FDA regulations,” and that all foods, including candy, “should be enjoyed in moderation.”

[ad_1] Nearly 9% of all coronavirus cases are in kids, the latest AAP report …