May 13, 2021
Home Healthy Eating Tips for eating healthy at home during coronavirus – WGBA-TV 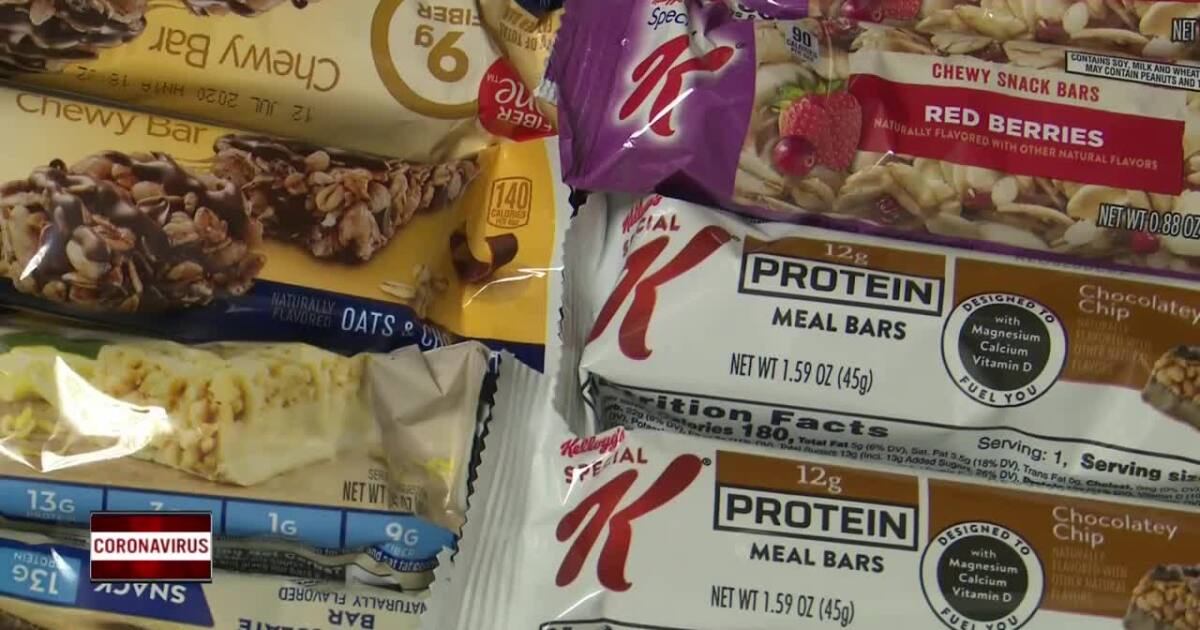 GREEN BAY, Wis. (NBC 26) — Between a nationwide shift to working from home and a historic spike in unemployment, chances are that your diet has gone by the wayside.

According to one of Bellin Health’s registered dieticians Lee Hyrkas, returning to a similar lifestyle structure that you followed before coronavirus will help maintain healthy eating, sleeping, and exercise habits.

“The biggest thing to keep it simple is getting in to a routine,” Hyrkas, RD, CDE said. “So try to have some structure around your meals and snacks. Just like you have a routine around eating when you go to work, this is about trying to find a rhythm at home that you can keep consistently.”

Some are overeating and snacking all day in response to being stuck at home, while others are lacking nutrition or forgetting to eat wholesome meals under stress. For both extremes on the spectrum Hyrkas believes that allotting set times in your day to eat will

If your morning routine has changed your breakfast habits without a commute, Hyrkas recommends you indeed go back to whatever was working beforehand.

“Whenever you’re used to starting eating, morning or mid-day, that’s when I would start now,” Hyrkas said. “And then space things out by about three to four hours … having either a snack or a meal just to keep your hunger more stable. When you go long stretches, that’s when I find people run in to problems and tend to overeat.”

Hyrkas frequently recommends his clients begin by tracking their current eating habits with either a popular app My Fitness Pal or the traditional pen to paper.

“Just knowing what you’re putting in is crucial because one, it’ll help you know where your calories are coming from,” Hyrkas explained, “and two, then how can we adjust that.”

Hyrkas emphasizes a concept that he likes to call “Pantry Rehab,” where you prioritize healthy snacks in your home like nuts, seeds, meat jerkies and canned goods like chicken, fish and beans. This not only preserve well, but are healthier fuel to sustain energy throughout your day.

“It’s really when you get in there and see the hysteria of people buying toilet paper and whatever it may be, for your mind to go blank, so keep a list,” Hyrkas said. “Make sure that list has the essentials and more of the whole foods on it and less of the processed foods that are in some of the inner aisles.”