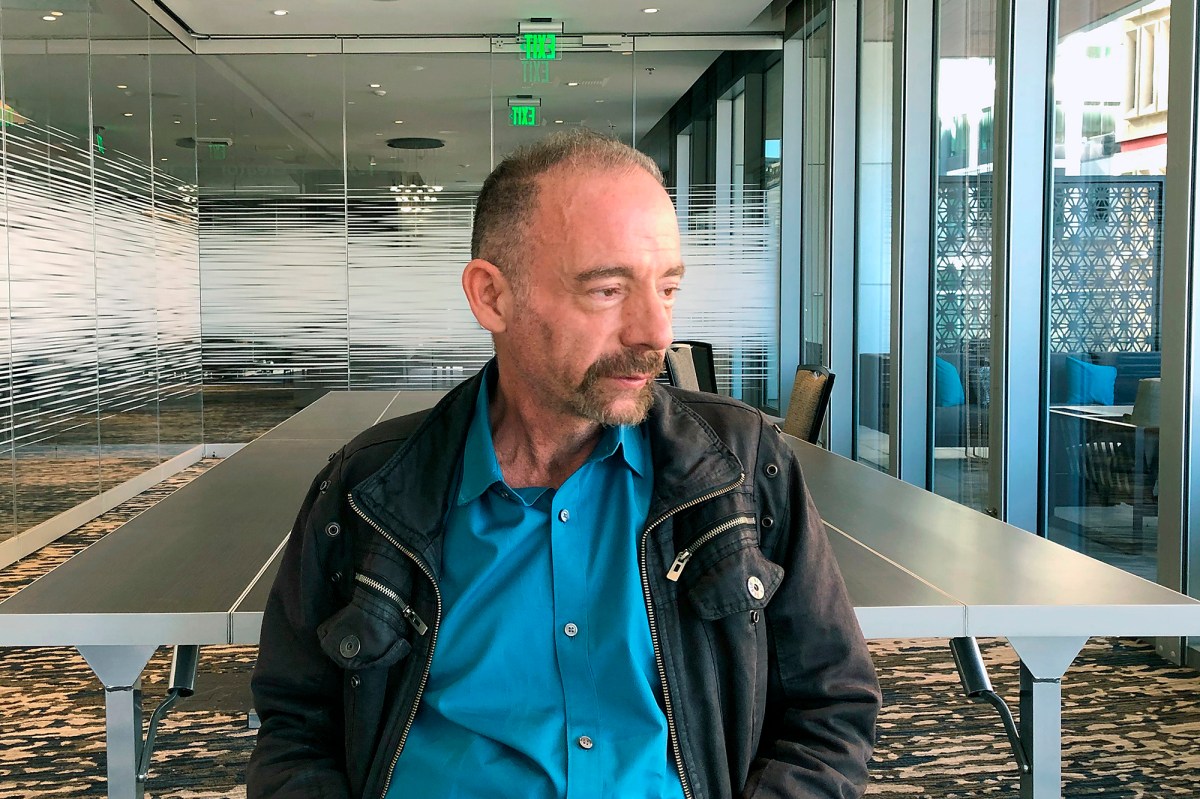 Timothy Ray Brown, the so-called “Berlin patient” and the first person known to have been cured of HIV infection, has died at age 54.

It was recently revealed that he was terminally ill from a recurrence of leukemia last year. The news of his passing was announced on Facebook by his partner, Tim Hoeffgen, who called Brown his “angel” and said he was surrounded by friends when he died Tuesday afternoon in Palm Springs, California.

“I am truly blessed that we shared a life together but I’m heartbroken that my hero is now gone. Tim was truly the sweetest person in the world,” Hoeffgen wrote. “Tim’s spirit will live on and the love and support from family and friends will help me through this most difficult time.

Brown, who was diagnosed with HIV in the 1990s, learned he had leukemia in 2006 while working in Berlin. In 2007 and 2008, he received stem cell transplants from another patient that resulted in both the remission of the leukemia and him testing negative for HIV. He had tested negative for the virus that causes AIDS ever since.

“Timothy proved that HIV can be cured, but that’s not what inspires me about him,” Dr. Steven Deeks, an AIDS specialist at the University of California, San Francisco, told the Associated Press of his noteworthy status. “We took pieces of his gut, we took pieces of his lymph nodes. Every time he was asked to do something, he showed up with amazing grace.”

Brown said that even though his leukemia returned, he was “still glad” that he had the stem cell treatments, saying they “opened up doors that weren’t there before.”

The International AIDS Society (IAS), an organization of HIV professionals, acknowledged his passing on
their website and on Twitter, saying, “It is with a profoundly heavy heart that the IAS bids farewell to Timothy Ray Brown” and expressing “a great deal of gratitude for opening the door for scientists to explore the concept that a cure for HIV is possible.”

It is with a profoundly heavy heart that the IAS bids farewell to Timothy Ray Brown, the first person to be cured of #HIV. Known as the “Berlin Patient”, Timothy was cured in 2008 after undergoing a complex stem cell transplant for lymphoma. Our statement: https://t.co/wcAFwTP7K5 pic.twitter.com/HpIwbp1pcr

Baltimore blogger Mark King, who writes about HIV, recently visited with Brown and Hoeffgen, who expressed sadness about seeing his partner’s decline.

“The hardest part has been seeing Timothy go downhill,” Hoeffgen told King in a story for the Los Angeles Blade. “He’s a person you can’t help loving. He’s so sweet. The cancer treatments have been rough. Sometimes I wonder if it’s worse than the disease.”

Hoeffgen also told him that researchers had wanted Brown’s body to be “left to science” after his death, but he declined. “I said, ‘thank you, but no. I think he’s done enough,’” Hoeffgen responded.

“It is unfathomable what value he has been to the world as a subject of science,” he said. “And yet this is also a human being who is a kind, humble guy who certainly never asked for the spotlight.

“I think the world of him.”