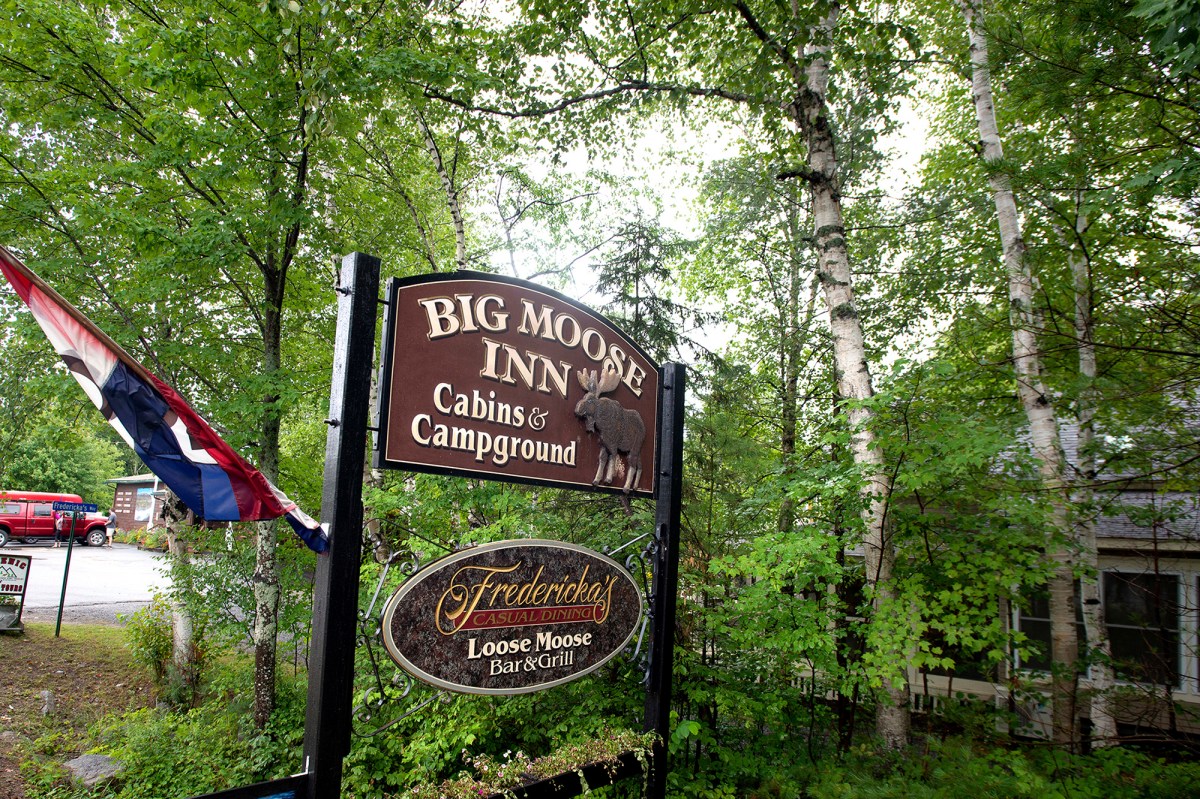 Three people have died of COVID-19 and 147 are infected as a result of an outbreak stemming from an indoor wedding and reception last month in Maine.

Although the state’s limit on social gatherings is 50, at least 65 people attended the Aug. 7 ceremony at the Tri-Town Baptist Church and the reception at Big Moose Inn in Millinocket, the Daily Mail reported.

By the last week of August, officials said they traced 53 cases of the coronavirus linked to people who attended the wedding in three separate Maine towns.

By Friday, 147 Maine residents who either had gone to the wedding or got second-hand infections were recorded as having the virus, officials said.

“One of the things we’ve learned over the past six months of working with outbreaks and COVID-19 is that no outbreak is an island,” Maine CDC Director Dr. Nirav Shah said during a press briefing.

“What this really hammers home is that outbreaks are not isolated events. One outbreak can quickly lead to several more outbreaks, especially in a close geographic area.”

Maine CDC spokesperson Robert Long told NBC News that three people have died from the outbreak and none of them had even attended the wedding.

Infections from the outbreak at the wedding spread to a jail 230 miles south in Alfred because a jail employee had attended the wedding, two nursing homes and to the Calvary Baptist Church, 225 miles away in Sanford.

One of those victims includes Theresa Dentremont, 83, who died at Millinocket Regional Hospital on August 21 after contracting the virus.

Dentremont did not attend the wedding, but hospital staff believed she was infected by someone who did.

Her 97-year-old husband, Frank Dentremont, who is a WWII veteran and the oldest resident of East Millinocket, was hospitalized at the same facility a few days later with COVID-19.

Dentremont since recovered and was due to be discharged from the hospital this week.

The other two victims have not yet been publicly identified.

Pastor Todd Bell officiated at the wedding. Ten people at his Calvary Baptist church have tested positive so far.

Maine has recorded 4,500 cases and 132 deaths from the coronavirus over the course of seven months.

Overall, the United States has counted more than six million cases and 186,000 deaths.