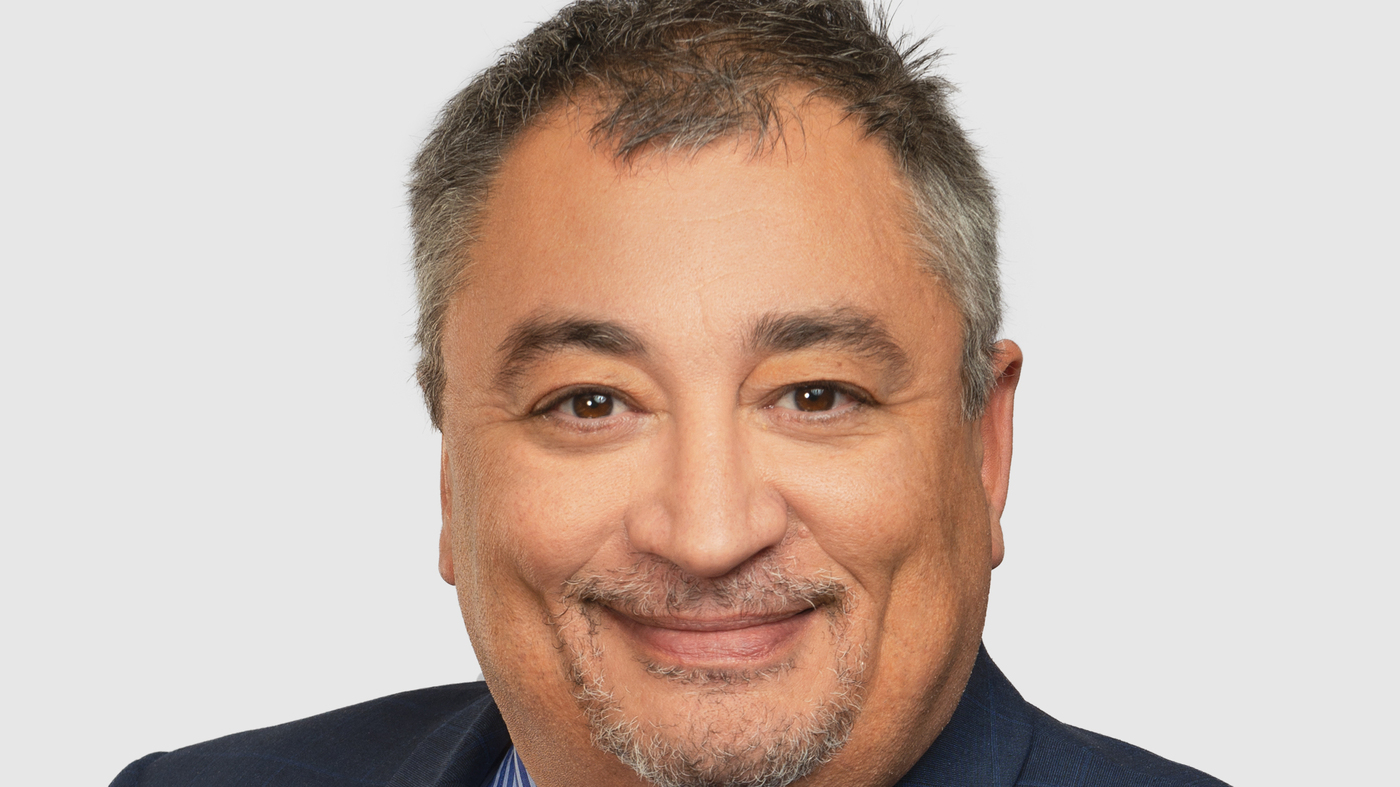 A month ago, Horacio Arruda was a relatively unknown bureaucrat in the Canadian province of Quebec.

Now, you can find his face on T-shirts, a bread loaf at a Montreal bakery and memes and videos all over social media.

In this age of the coronavirus, Quebec’s latest celebrity is its deputy health minister, who delivers down-to-earth advice in French and English in widely watched daily briefings.

Arruda is a 59-year-old doctor with 20 years of experience in public health, and his conversational style has charmed Quebecers.

“He’s like the dad who’s telling you not to panic,” says Valérie Morency, a children’s book illustrator in Montreal. “He seems very human, very approachable and he explain[s] very well the situation.”

Morency made drawings of Arruda to color in that have been widely shared online.

“Quebecers are finding him very relatable,” she says, “and tend to listen to what he’s actually telling us to do.”

In addition to giving hygiene advice, Arruda has suggested activities to cope with self-isolation.

When Arruda, whose parents immigrated to Canada from Portugal, shared that he would be making Portuguese tarts, Quebecers started exchanging recipes and baking, too. They posted tart memes to the Facebook page, “Horacio, Our Hero.”

Lowkey obsessed with Quebec’s crush on Horacio Arruda, the director of public health who bakes Portuguese tarts, has a new theme song every day and has been declared the province’s new daddy pic.twitter.com/wdV23X0nJA

The page’s creator, Laurent Deslauriers, says posts have reached more than 2 million people, in a province of 8.5 million, and the most shared items aren’t just funny, but they also contain useful information.

“We also spread memes that say to wash your hands, to stay home,” he says.

These messages reach young people who may not watch an entire news conference.

“My friends talk about him all the time,” 18-year-old Nicolas Schelechow said of Arruda. “We can have fun but also it’s really crucial information that we need to hear, but it’s not said in a tone that everyone gets depressed about.”

“We needed a face. We needed a person,” he says. “But we do it for all those working in essential services.”

The psychologist, Malboeuf-Hurtubise, honored Arruda in a different way. Her family recently adopted a cat to lift their spirits in self-isolation. They named her … “Horacio.”