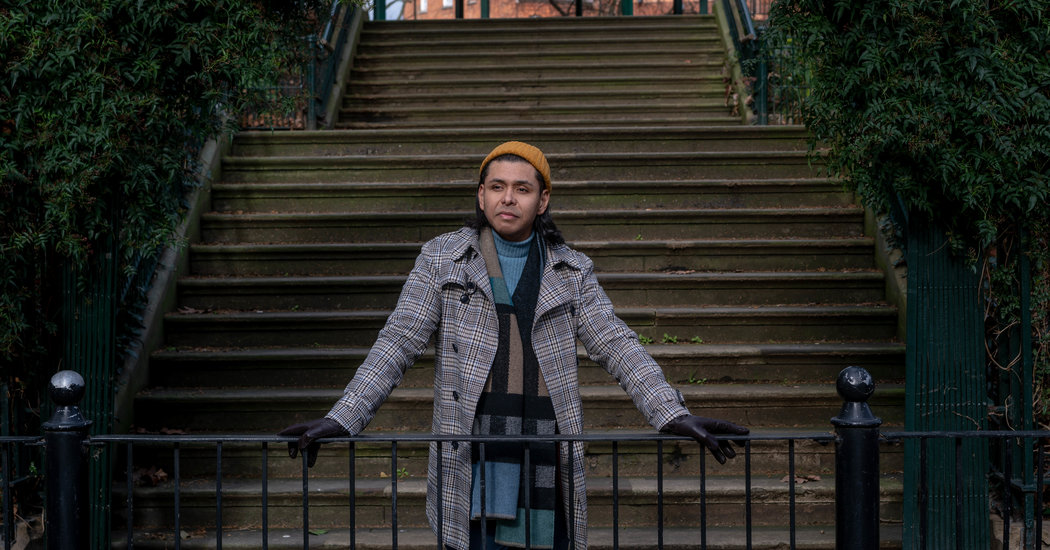 In March 2019, doctors in London announced that they had cured a person of H.I.V. — only the second ever to have been freed of the virus. After much deliberation, the “London patient,” as he has become known, told The The New York Times that he wanted to reveal his identity and to tell his story.

“This is a unique position to be in, a unique and very humbling position,” he said. “I want to be an ambassador of hope.”

Who is the ‘London patient’?

His name is Adam Castillejo, age 40. Born in Venezuela, he has lived in London for nearly 20 years. The announcement of Mr. Castillejo’s cure last year electrified the scientific community and energized the pursuit of strategies for curing H.I.V.

The only other person to have been cured, 12 years earlier, is Timothy Ray Brown, known as the “Berlin patient.” The odds were not in Mr. Castillejo’s favor, so his success revitalized scientists who had begun to question whether Mr. Brown’s case was a fluke.

When did he contract the virus?

Mr. Castillejo was found to have H.I.V. in 2003, when he was just 23. In the 1980s and ’90s, a diagnosis of H.I.V. was seen as a death sentence, and that is how Mr. Castillejo received the news. “It was a very terrifying and traumatic experience to go through,” he said.

But as powerful antiretroviral drugs became available, he was able to keep his H.I.V. suppressed to undetectable levels and to live a healthy life, until 2011, when tests revealed he had cancer: Stage 4 lymphoma.

How did doctors cure him?

On May 13, 2016, Mr. Castillejo received a bone-marrow transplant to cure his cancer. The main goal of the transplant was to replace his immune system and clear the cancer. But the donor also carried a mutation that impedes the entry of H.I.V. into cells, so the new immune system was resistant to H.I.V., and cleared his body of the virus as well.

Mr. Castillejo took his last set of antiretroviral drugs in October 2017. Seventeen months later, in March 2019, his doctors announced the news of his cure.

Is this treatment seen as a potential wider cure for H.I.V.?

No. Mr. Castillejo’s treatment was only evidence that a cure for H.I.V. is possible. A bone-marrow transplant is a risky procedure, and even in people who have both H.I.V. and cancer, it is offered only as a last resort.

Why did he decide to reveal his identity?

Mr. Castillejo’s goal in opening his private life to the world, he said, is to be a beacon of hope for people who have H.I.V. or cancer or who have gone through a transplant.

He did not make the decision lightly. He first pondered going public in November and put it off for several months to prepare himself physically and mentally.

“I don’t want people to think, ‘Oh, you’ve been chosen,’” he said. “No, it just happened. I was in the right place, probably at the right time, when it happened.” With the support of friends and family, he said, “we’re here today — you never, never know.”