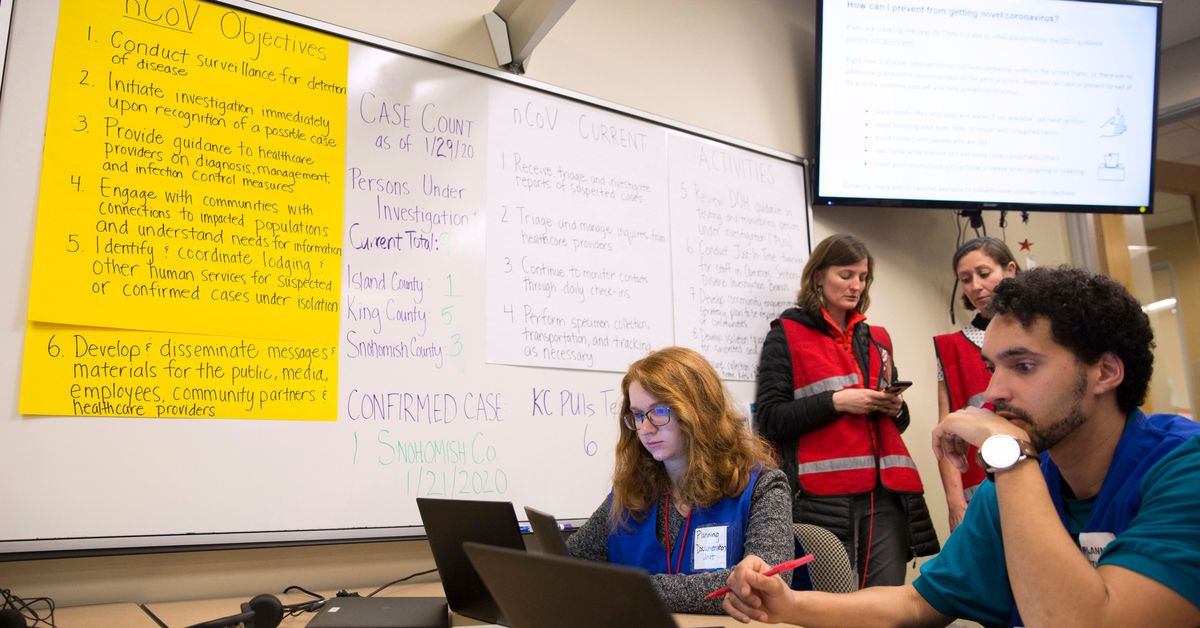 The Bill and Melinda Gates Foundation is partnering with the University of Washington to offer home testing kits for the novel coronavirus to people in the Seattle area, reported The Seattle Times.

It’s not clear when the program would begin. As proposed, it would allow people who suspect they have COVID-19, the illness caused by the virus, to get tested without exposing health care workers or others in a doctor’s office. People who believe that they have the virus would fill out a detailed questioner online and, if their symptoms were consistent with COVID-19, they would have a test kit delivered to their home within two hours. Results would be available within two days and would be sent directly to local health officials.

The Gates Foundation, which is headquartered in Seattle, has already donated $100 million to public health authorities around the world to fight the COVID-19 outbreak. King County, which includes Seattle, has the largest known outbreak of the virus in the US. There are 80 people with confirmed cases of the illness in the county, and researchers estimate that hundreds of people in the area may be infected. Seventeen in the county have died from the virus.

The home-testing program will use resources from the Gates-funded Seattle Flu Study, which conducts at-home testing for influenza. Researchers are already testing samples from Flu Study participants for the novel coronavirus — the study design and consent forms allow them to test for a number of respiratory viruses. “Our team has and will continue to actively explore ways that we can contribute to the local response through the application of this study,” the Gates Foundation said in an email to The Verge.

In another approach to minimizing health care worker exposure to potential COVID-19 patients, the University of Washington is testing employees in a drive-through clinic that is set up in a parking garage.

Testing capacity in Washington state and around the country is gradually increasing after long delays. The Centers for Disease Control and Prevention (CDC) created a test for the novel coronavirus soon after the outbreak began in China, but contamination in one element of the test delayed its use at labs across the country. In addition, for weeks, the CDC only recommended testing for sick people who had been in a country with an ongoing spread of the virus or who had been in contact with someone with a confirmed case of the disease. Because of those restrictions, the virus went undetected for a week in two people who died in Seattle.