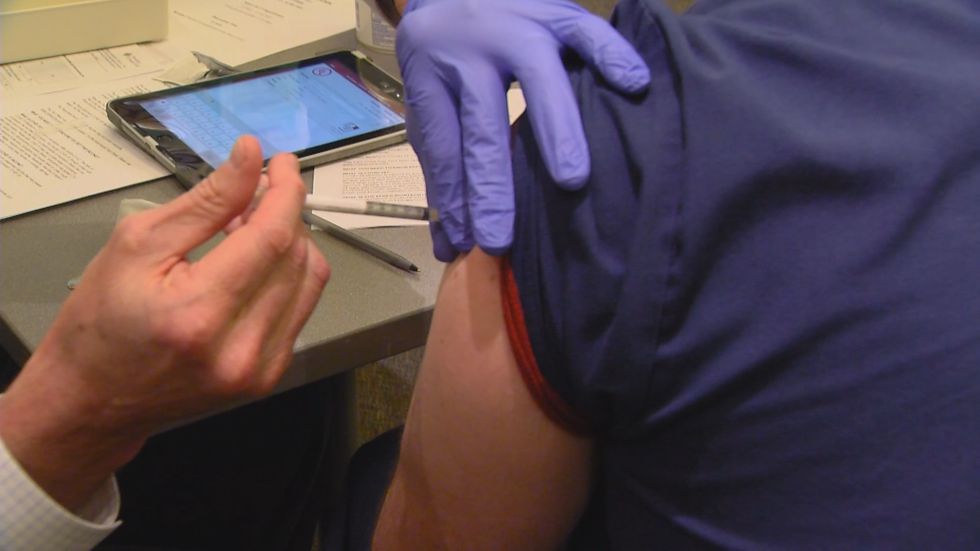 GRAFTON, Wis. (WMTV) – The suspect in the case of purposely spoiled vaccines will not be charged until next week due to the holiday.

The 46-year-old Grafton man has been a pharmacist in Wisconsin for decades, according to WITI.

Police say they arrested him Thursday on suspicion of reckless endangerment, adulterating a prescription drug and criminal damage to property. The department said in a news release that he is being held at the Ozaukee County Jail.

Dr. Jeff Bahr, president of Aurora Health Care Medical Group, says a pharmacist technician first discovered 57 vials of the vaccine sitting out of the refrigerator on the morning of Dec. 26.

At first, officials thought it was an accident. But the suspect later admitted to leaving them out intentionally.

”We’ve been able to very, very quickly adapt to the situation as it stands. We were able to secure additional vaccine from other sites within our system,” Bahr said.

According to the Wisconsin Department of Safety and Professional Services, the suspect has no record of past investigations or disciplinary actions.