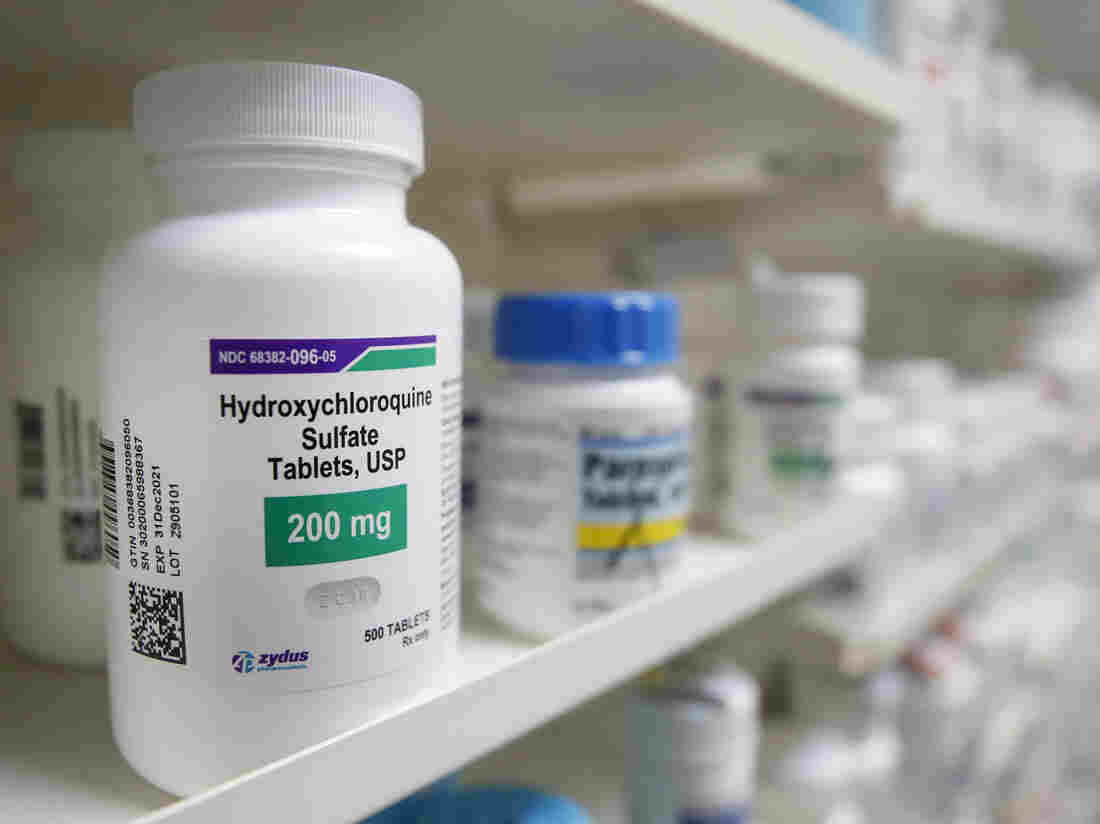 Hydroxychloroquine is used to treat autoimmune diseases like lupus and is being studied for use in treating and preventing COVID-19.

A large study of the drug hydroxychloroquine has been retracted by three of its authors.

The paper, published in the journal the Lancet last month, concluded that hydroxychloroquine, taken either alone or with an antibiotic, to treat patients with COVID-19 was of no benefit and actually increased a patient’s risk of dying.

The publication of the study prompted the World Health Organization (WHO) to halt its own study of hydroxychloroquine. The WHO has now resumed the trial.

The Lancet paper analyzed data, purported to be from COVID-19 patients in more than 600 hospitals around the world. The data were collected by a private company called Surgisphere, whose founder, Sapan Desai, is a co-author on the study.

Concerns were raised about the accuracy of the data and the paper started attracting criticism within days of its publication. In an open letter to the Lancet more than a hundred scientists and clinicians asked the journal to provide details about the data and called for the study to be independently validated.

So the Lancet launched an independent review and asked Surgisphere to transfer their complete database for evaluation. Surgisphere agreed to the review, but the third party reviewers told the Lancet that they were not able to access all the data, because the company said this would violate client agreements and confidentiality requirements.

It was this failure to independently audit the data that prompted three of the study’s authors to retract the paper, saying they “can no longer vouch for the veracity of the primary data sources.”

The Lancet issued a statement saying it takes issues of scientific integrity “extremely seriously,” and there are still many outstanding questions about Surgisphere and the data used in the study.

The company issued a statement on its website pledging transparency, and says it is working to address all questions about the data it provided.