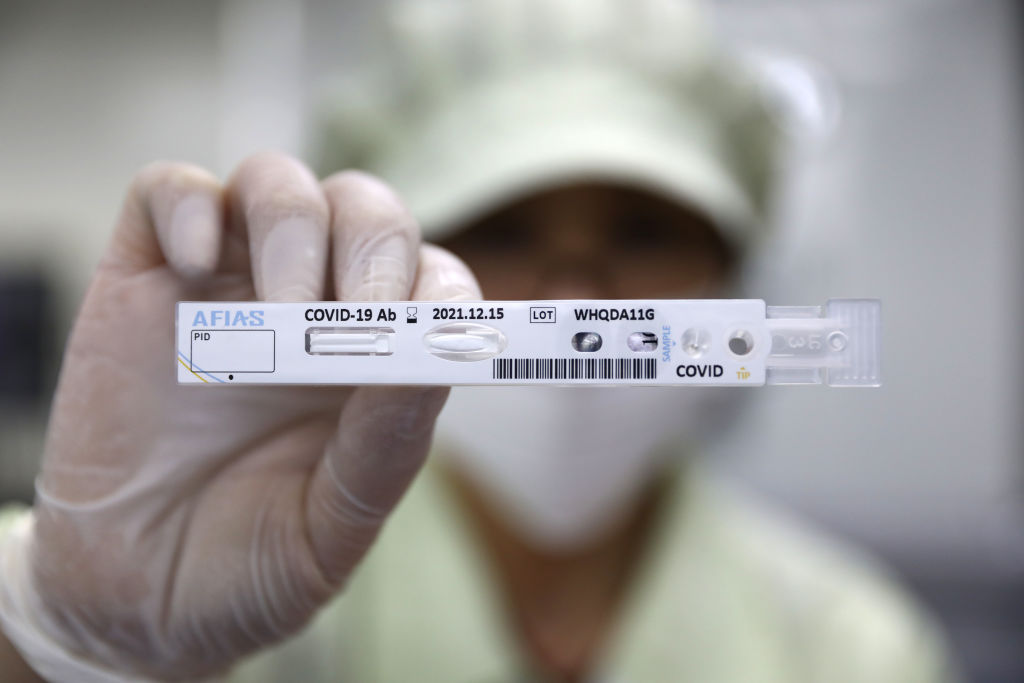 Another day, and yet more evidence has appeared that could indicate the number of people who have been infected with SARS-CoV-2, the virus which causes COVID-19, might be vastly higher than official figures suggest. This time a Californian study suggests the figure in one county could be more than 50 times the number who knew they had had the virus.

A team from Stanford University and other colleges recruited volunteers in Santa Clara County via Facebook adverts and produced a sample of 3,000 representatives of the county as a whole. They were then invited for blood tests to detect the presence of antibodies to the virus. The result was positive in 1.5 percent of cases. Adjusting for age, gender and ethnicity the results suggest that 2.8 percent of people in the county had already had the virus. That might not seem many, but at the time of the study — on April 4 and 5 — only 1,094 people in the county were recorded as having the virus. The study suggests the real figure is between 48,000 and 81,000.

Like many studies which have been pre-published in order to aid understanding of the COVID-19 pandemic, the paper produced by the Stanford-led team has not yet been peer-reviewed. Moreover, it took place in a part of the United States where very few people have so far tested positive with the virus. It would be interesting to see the experiment repeated in New York City, where recorded infections are far higher.

But it is one more piece in a jigsaw which is slowly building up a picture of a virus which may be far more prevalent — and possibly far less deadly — than was at first believed. As has been argued here before, knowing the general level of infection in the population is absolutely crucial because this informs both the virulence and the mortality rate of the infection. If only a small percentage of the population have had the virus, then it might be worth continuing with lockdown policies. But if SARS-Cov-2 is already endemic in the population there is nothing we can do to stop it but no great reason to try to stop it, either: it has already ripped its way through the population with only a small proportion showing any symptoms.

Last week, I reported a similar study from the town of Gangelt in north-western Germany where 15 percent of the population were found to have antibodies to SARS-CoV-2. Were that to be reflected in the wider population, it would still mean we were a long way short of the 60 percent infection rate which scientific advisers originally considered necessary for ‘herd immunity’ of the population. But it would mean we were well on the way.

That scientists in Germany and California have been able to perform antibody tests on good-sized samples of the population yet again raises the question: why have we still not performed such studies elsewhere? One of the problems, we are told, is that antibody tests have proved inaccurate. The UK government bought a job lot of antibody tests from China and then decided they were useless. But surely we have the facilities to perform high-quality laboratory tests of the sort used in the Stanford and Gangelt studies? Isn’t it about time we got moving on this?

This article was originally published on The Spectator’s UK website.

[ad_1] Need to stay updated on coronavirus news in Texas? Our evening roundup will …