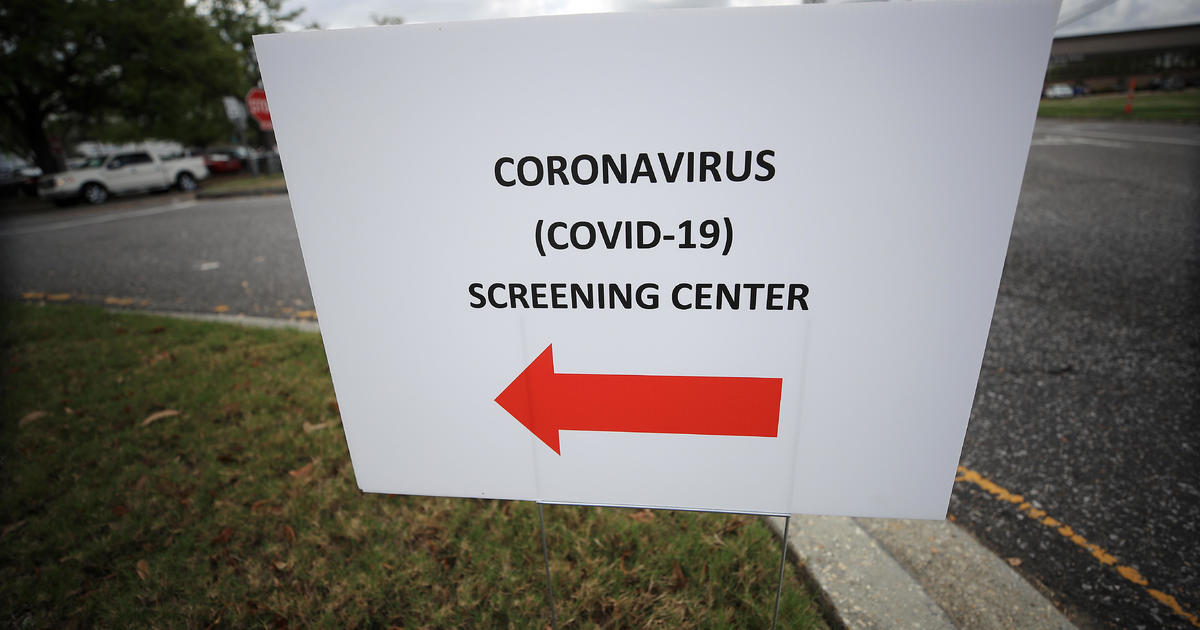 The coronavirus is spreading rapidly in the South, and hospitals are becoming overwhelmed. Louisiana, Florida and Georgia are facing alarming spikes, with more than 4,700 cases and 125 deaths in those states alone.

Former state health director Rebekah Gee said masks and other protective equipment are running out, and that the state needs supplies immediately.

“I’m concerned about the fact that we’re now worried about protective equipment already and we haven’t hit the surge of patients,” Gee told CBS News.

Doctors believe the city’s yearly Mardi Gras festivities escalated the spread of the virus. The French Quarter has been shut down, as the city braces for even more cases.

Gina Brown, who lives in Chalmette, said she wears a mask and gloves when she goes outside. The 54-year-old has HIV, and she said the virus has her scared to leave the house.

“I don’t want to die, but I don’t want other people to die either,” Brown said. “You know, we have to take this thing seriously, wash your hands. If they say ‘stay inside,’ stay inside.”