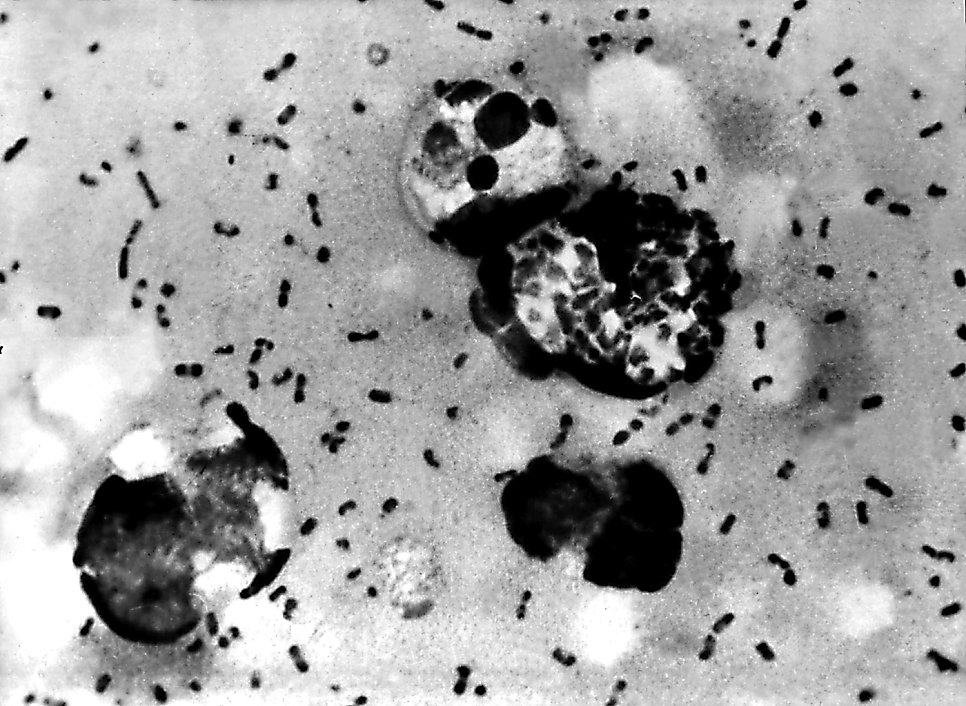 If you had the Black Death or bubonic plague on your 2020 bingo card, you can tick that space now.

A South Lake Tahoe resident has tested positive for the human plague, the first case in California in five years.

The person, “an avid walker,” may have been bitten by an infected flea while walking their dog along the Truckee River in the Tahoe Keys area, according to El Dorado health officials.

Plague is transmitted by fleas, which get the bacteria from squirrels, chipmunks and other wild rodents.

The disease has caused epidemics throughout history, killing millions. One-third of Europe’s population died in the 14th century from the plague, or “Black Death.”

The plague arrived in the United States in 1900 from rat-infested ships. The last significant epidemic in the country occurred in Los Angeles from 1924-1925.

An average of seven human plague cases are reported in the country each year, most in the Southwest. The vast majority are the bubonic form of the plague, although there is also septicemic plague and pneumonic plague.

Plague is now treated with antibiotics, but it can be fatal without treatment.

“Plague is naturally present in many parts of California, including higher elevation areas of El Dorado County,” said Dr. Nancy Williams, county public health Officer. “It’s important that individuals take precautions for themselves and their pets when outdoors, especially while walking, hiking and/or camping in areas where wild rodents are present. Human cases of plague are extremely rare but can be very serious.”

Symptoms including fever, nausea, weakness and swollen lymph nodes, which often show up within two weeks of exposure to an infected animal or flea.

The last cases of plague in California were in 2015, with two people infected in Yosemite National Park. Those were the first cases since 2006.

Health officials routinely check animals for plague. From 2016 to 2019, El Dorado County identified 20 animals with the plague — all in the South Lake Tahoe area.

Officials advised not feeding squirrels or chipmunks, wearing long pants to reduce exposure to fleas and protect pets with flea medication, including cats, which are highly susceptible to plague and can pass it to their owners.

[ad_1] The Tom Brady diet, or TB12 Method, is a holistic diet that combines …