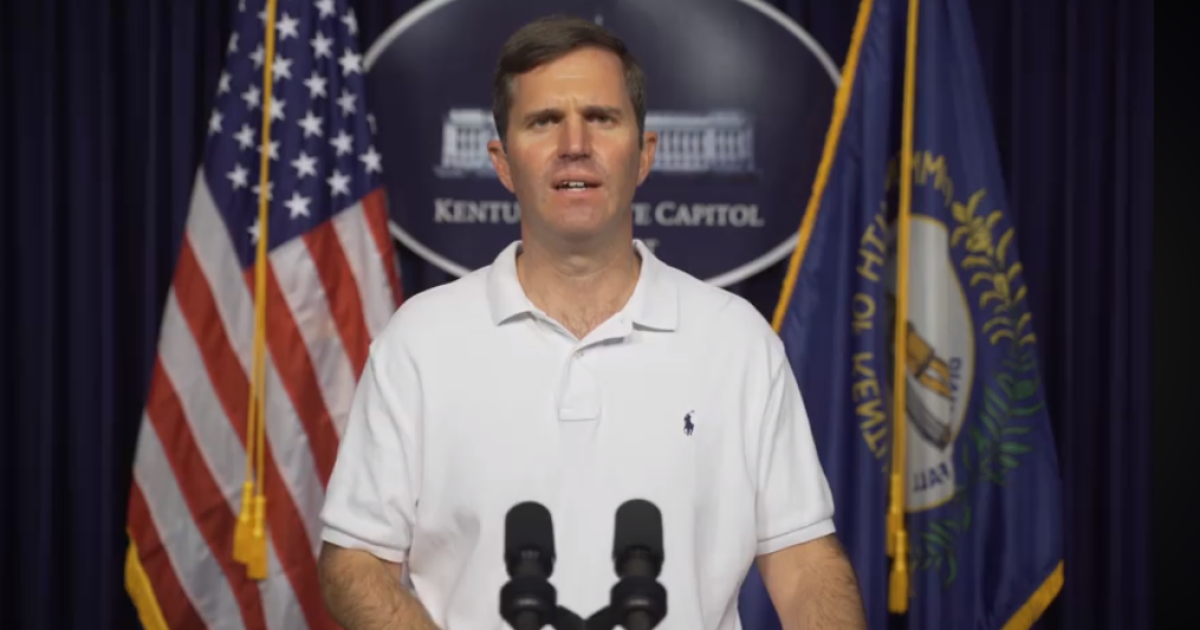 That raises the total number of cases in the state to at least 79,445.

Seven more Kentuckians have died after contracting COVID-19, raising the death toll to 1,249.

“That’s seven additional families who are suffering during this time,” said Gov. Beshear.

108 of the newly reported cases were in children under 19 years old, the youngest being just three months old.

“We know 20 to 40% of people who contract COVID-19 might not even know they have it,” said Dr. Steven Stack, commissioner of the Department for Public Health. “This is a real danger with this virus since this large proportion of people without symptoms can be contagious and spread it to vulnerable people who get very sick.”

The positivity rate based on a rolling seven-day average stands at 4.16%.

In his update, Beshear’s office reported at least 1,650,148 tests have been administered. At least 13,539 Kentuckians have recovered from the virus.