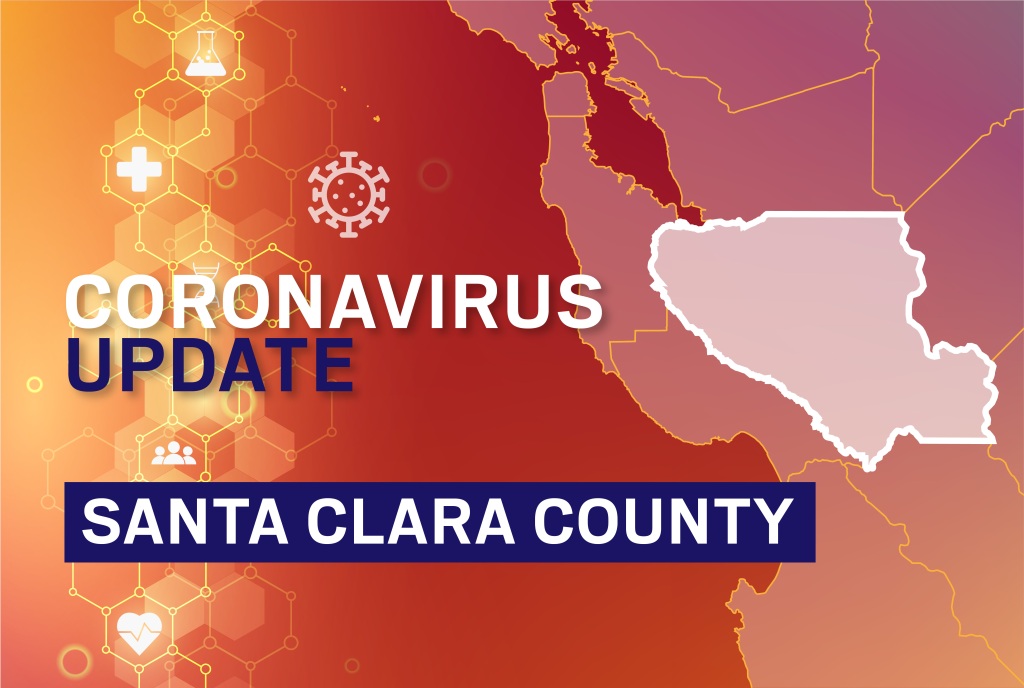 As the novel coronavirus spread through the Bay Area and across California last month, deaths in Santa Clara County rose significantly compared to the same month a year before, adding to concerns that the toll of the virus may be more widespread here than initially believed.

New data released to this news organization shows that deaths recorded by the Santa Clara County Medical Examiner rose 20% in March, compared with March of 2019 — an increase that includes a 17% rise in the number of people who died at home.

Santa Clara County Executive Jeffrey Smith said that the numbers may be even higher, and more COVID-19 deaths may have occurred in March than previously known.

On Tuesday, the county public health department disclosed three previously unidentified deaths from the coronavirus, all of which predate the first reported death in the county on March 9. The three deaths, which occurred on February 6, February 17, and March 6, appear to be the first confirmed COVID-19 deaths in the Bay Area.

“We know the virus has dramatic effects. It’s not the kind of virus that waits around, some people are dead within a few days of diagnosis,” wherever that happens, Smith said. “It’s a much more dangerous virus than we initially recognized.”

The March figures include deaths related to COVID-19 and also from other leading causes such as accidents, heart disease, cancer and diabetes. While the data from the medical examiner provide just one snapshot the overall deaths that occurred in the county this year, the numbers are consistent with what other affected areas in the U.S. have seen and add to concerns that the virus may have been spreading through the community much earlier than public health officials had first thought.

Experts said the March death tolls in Santa Clara County deserve more study, and may suggest the coronavirus death toll is understated, either because not enough people have been tested or fear of the virus is scaring sick people away from hospitals.

“April could turn out to be different or February could have been very different. It’s important to raise the question,” said John Swartzberg, clinical professor emeritus of infectious diseases and vaccinology at UC Berkeley. “It will be interesting to see if it turns out to be the case.”

Santa Clara County Supervisor Dave Cortese, in a statement released Wednesday, was “disappointed the coroner did not notify the Board of Supervisors about this upward trend.” Cortese said an increase of 20 to 25 percent translates to hundreds of more deaths in the county, “much of which appear to be from the infectious disease.”

“Not only do we need absolute transparency, but we need a reconstruction of this data and analysis so that the data on our dashboards reflect the true impact of this disease,” Cortese said.

New York City last week dramatically increased its COVID-19 death toll by adding more than 3,700 victims presumed to have died as a result of the virus but never tested positive. The revised death tally brought the number of people killed in the city to more than 10,000 and increased the national count by 17 percent.

New Yorkers are now dying at four times the usual daily amount for this time of year, according to a New York Times report on Tuesday, which found a 28,000 difference in the number of COVID-19 deaths counted and the number of people who have died in affected countries during the global pandemic.

California has yet to take any similar steps to adjust how coronavirus deaths are counted, though the state’s top health official, Dr. Mark Ghaly acknowledged last week the importance of understanding the virus’ true toll on the state.

“We are still working hard with our hospitals, our morgues, our coroners, to manage that issue for us, and unlike New York we haven’t been adjusting that number up, but we are very aware,” Ghaly said.

[ad_1] With the COVID-19 cases going up in Polk County, the Polk County Public …