Actor Ryan Reynolds made his debut in Hollywood with the film Ordinary Magic, in the year 1993. The actor started appearing in romantic comedies and soon appeared in a few superhero films. The actor who is always known to stay fit, underwent a body transformation for his movies and his appearance in various films, prove that the actor leads a healthy and active life. 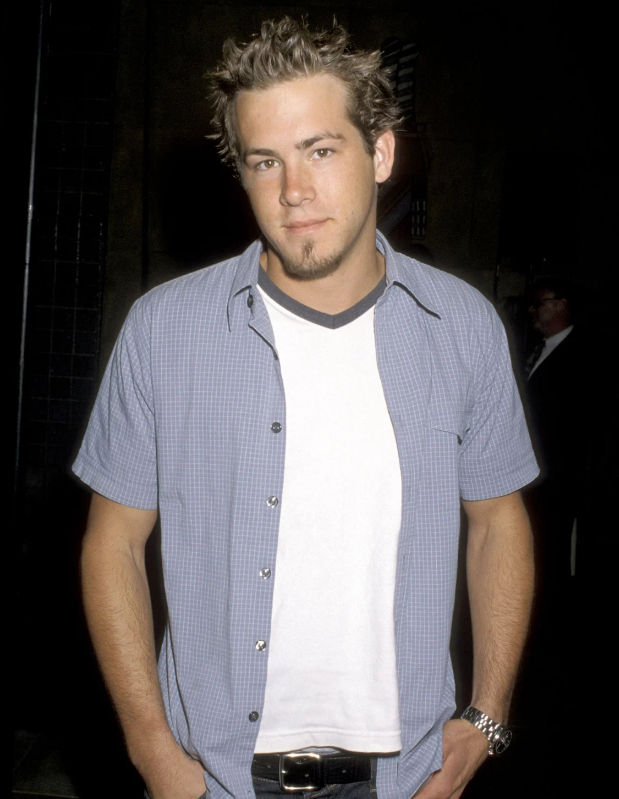 This picture of Ryan Reynolds was taken during an event in the year 1999. He was 23 years old at that time and was known to be the fresh face of Hollywood. Ryan Reynolds had become a household name after he appeared in Two Guys and a Girl. 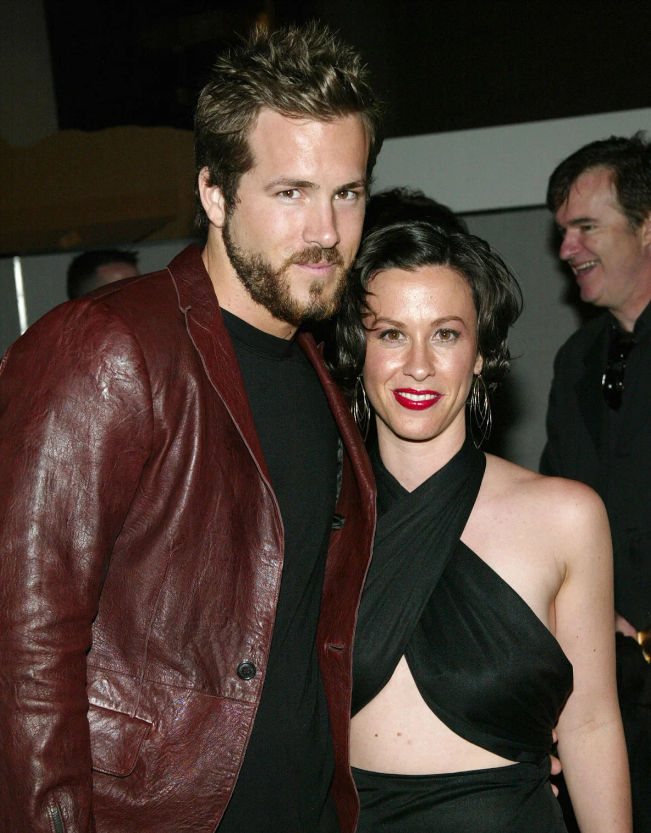 This picture of Ryan Reynolds was taken in the year 2004. He attended an event with singer Alanis Morissette. It was reported that the couple had been dating since 2002. They announced their engagement in the same year but called it quits in 2007. Ryan Reynolds had turned to a healthier lifestyle and can be seen sporting a leaner physique.

Also Read: Nick Jonas And Priyanka Chopra Show Off Their Culinary Skills In This Throwback Video 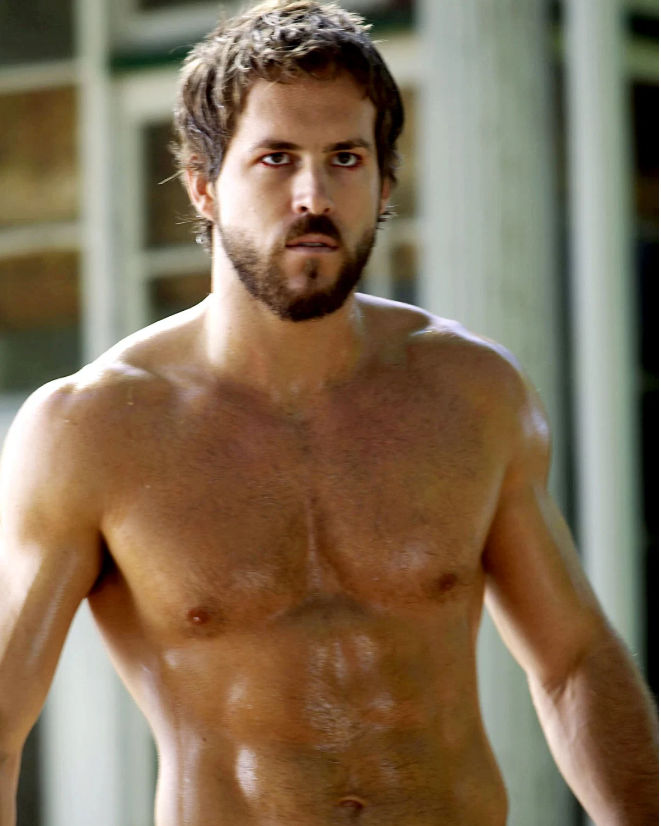 In the year 2005, Ryan Reynolds starred in the film The Amityville Horror along with actors Melissa George and Chloe Moretz. The actor’s transformation blew everyone’s mind and people could not take their eyes off his abs. He was also seen in the film Just Friends along with actor Amy Smart.

Also Read: Nick Jonas’ Songs To Listen To During Summer In Quarantine Including ‘Home’ & ‘Anywhere’ 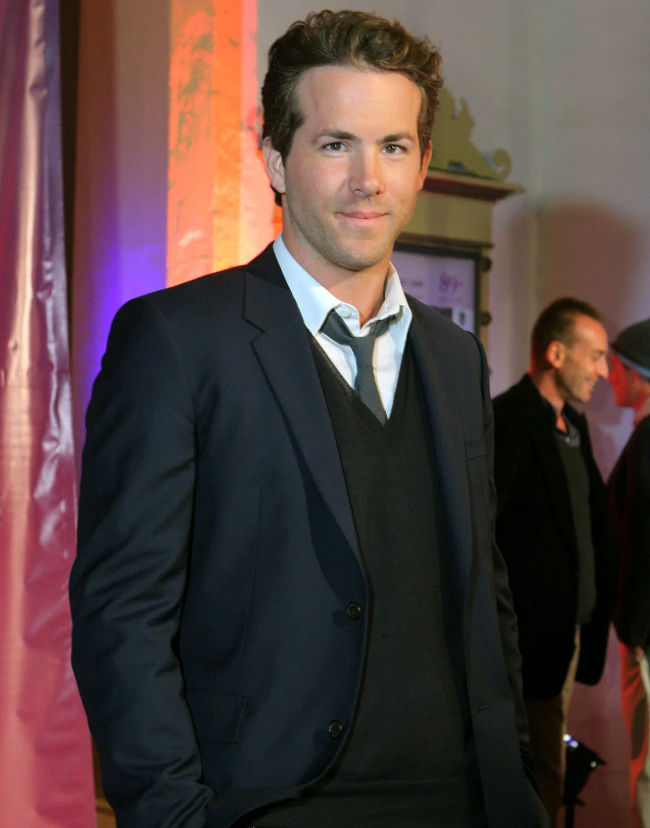 Ryan Reynolds was spotted at various events in 2008. The clean-shaved actor looked dapper at the premiere of his movie Definitely, Maybe at Santa Barbara International Film Festival in California. In this picture, Ryan Reynolds has lost a few pounds and it was reported that the actor was prepping up for his role in a superhero film. 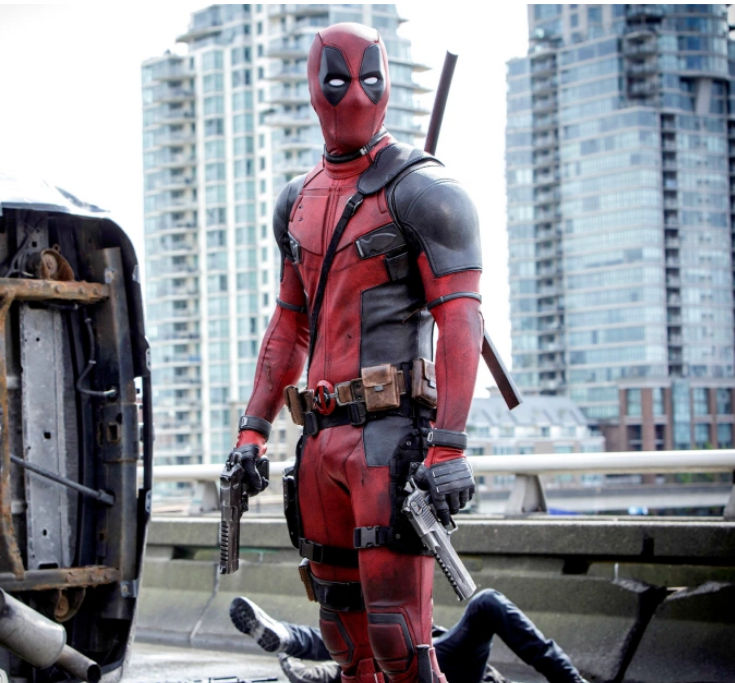 Over the years, Ryan Reynolds went through a lot of changes in his personal life, but he made sure those things never affected his health. In 2016, Ryan Reynold starred in his comedy superhero film Deadpool and again, the actor won the hearts of his fans through his appearance.

Get the latest entertainment news from India & around the world. Now follow your favourite television celebs and telly updates. Republic World is your one-stop destination for trending Bollywood news. Tune in today to stay updated with all the latest news and headlines from the world of entertainment.