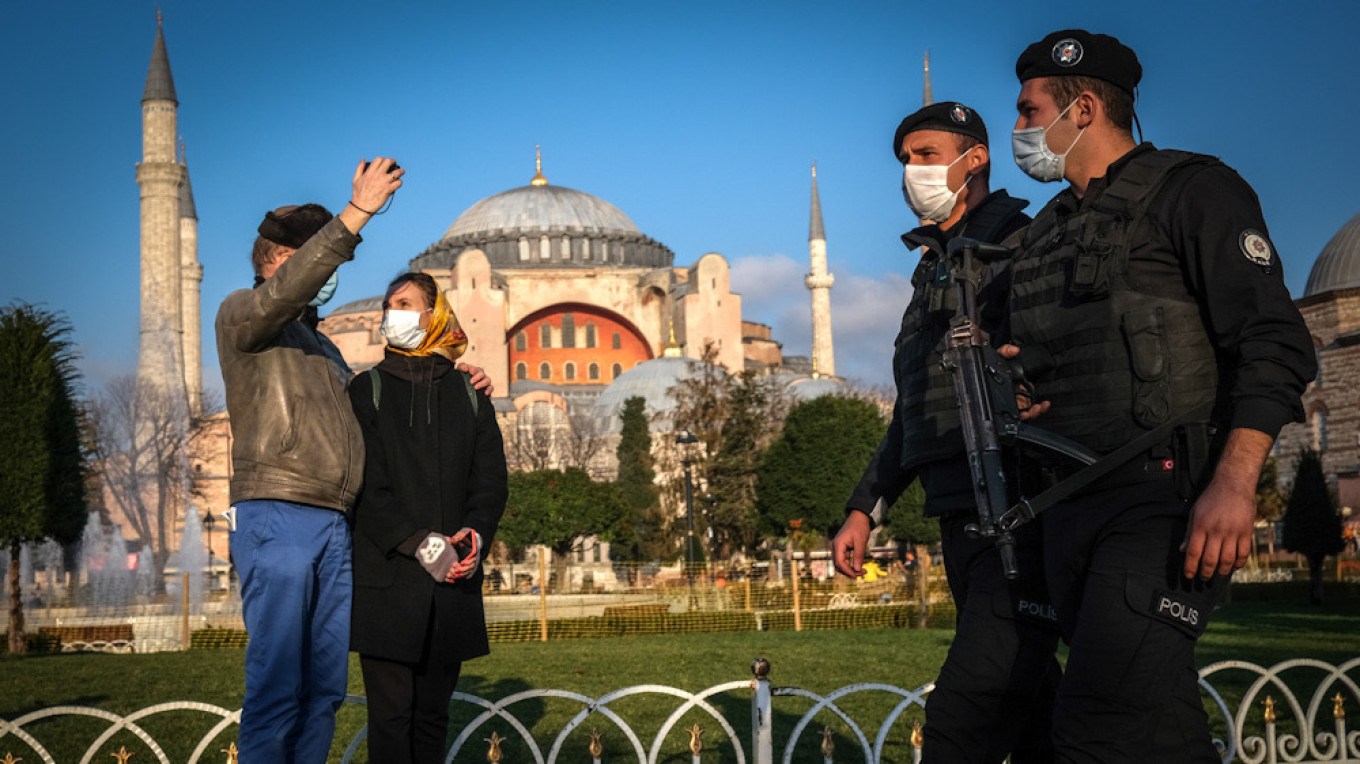 “Negotiations with Turkey are continuing. The quotes [of the representative of the Turkish Health Ministry] are an example of fake news,” the source said, according to TASS.

Countries are rushing to approve and purchase vaccines proven to be safe and effective against the coronavirus after Britain last week became the first Western country to greenlight mass vaccination.

Russia has touted Sputnik V as a cheaper, easier-to-transport alternative to Western-made vaccines and has said it is 95% effective based on interim results from its ongoing Phase 3 trials. While the international community has largely responded with skepticism, countries like India, Uzbekistan, Mexico, Nepal, Egypt and Venezuela have signed on to purchase the Russian-made vaccine.

On Nov. 27, Turkish President Recep Tayyip Erdogan had said Ankara was negotiating with Moscow on the import of a coronavirus vaccine.

Recently, Turkey and Russia have been at odds over a six-week conflict between Armenia and Azerbaijan over the disputed Nagorno-Karabakh region.

Erdogan is due to visit Azerbaijan this week to attend a victory parade in the capital of Baku marking the end of the conflict.