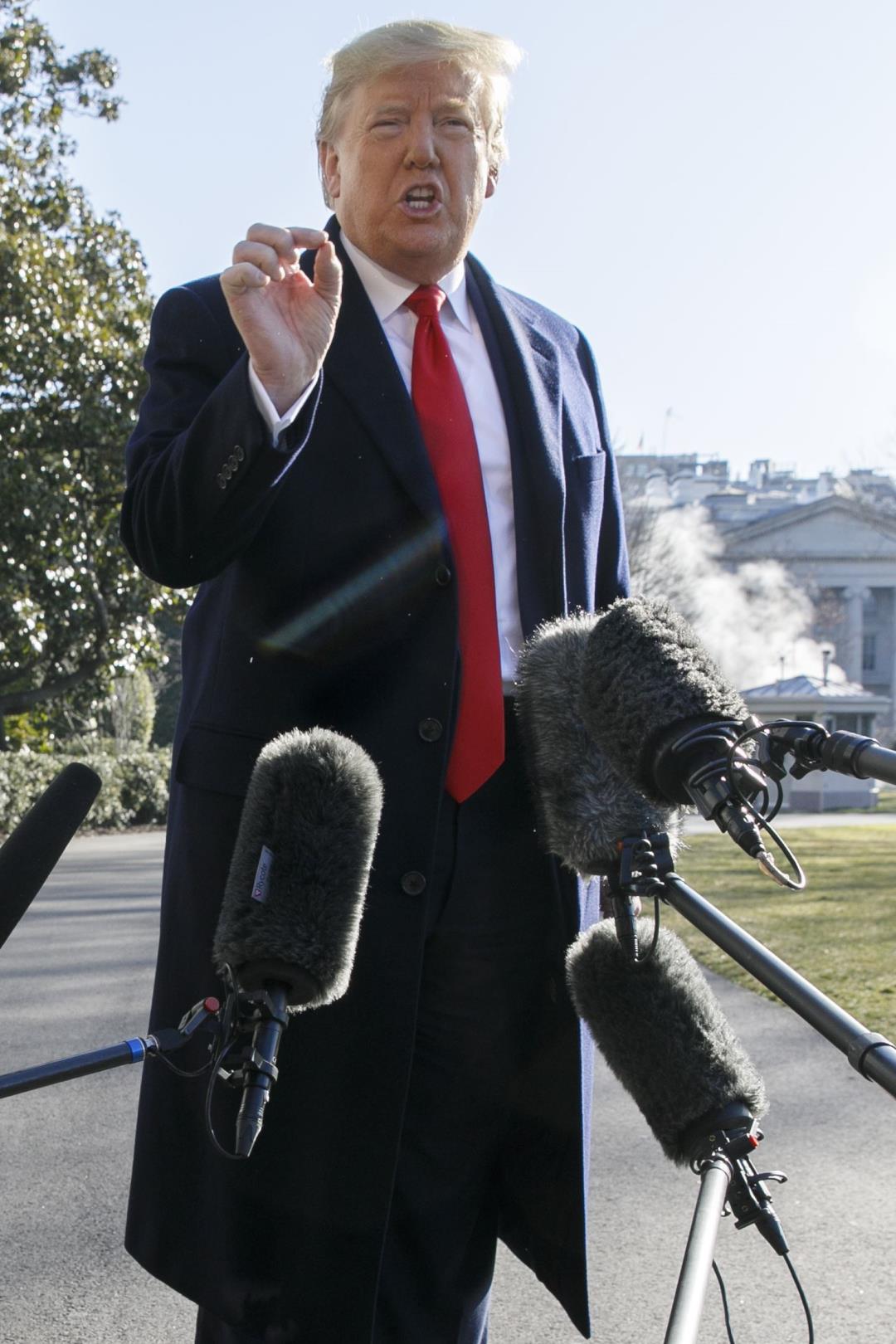 (Newser)
–
The decision to allow 14 Americans with coronavirus to return to the US from Japan last week has left President Trump furious. The president was especially upset that he wasn’t briefed, the New York Times reports. He wants to be seen as in control of the US response to the health scare, officials said, and considers keeping people out who’ve tested positive for the virus to be best way to protect the country. Trump, who has said he’s a germophobe, had been told by aides that the Americans would stay quarantined overseas on the luxury liner Diamond Princess, per the Washington Post. Instead, the State Department, along with a health official, decided to return the American passengers to the US and put them in isolation here. Trump has since complained to administration officials, including acting chief of staff Mick Mulvaney.

The CDC isn’t happy, either, and had its participation taken off the State Department news release about the return. The agency had advised that it was dangerous to put healthy people on the same plane as those who’d tested positive for COVID-19, even though they hadn’t shown symptoms. A plastic-lined enclosure on the plane separated the two groups of passengers, per the Hill. As of Friday, the CDC said, 28 US residents have been brought home from the Diamond Princess. (Read more COVID-19 stories.)