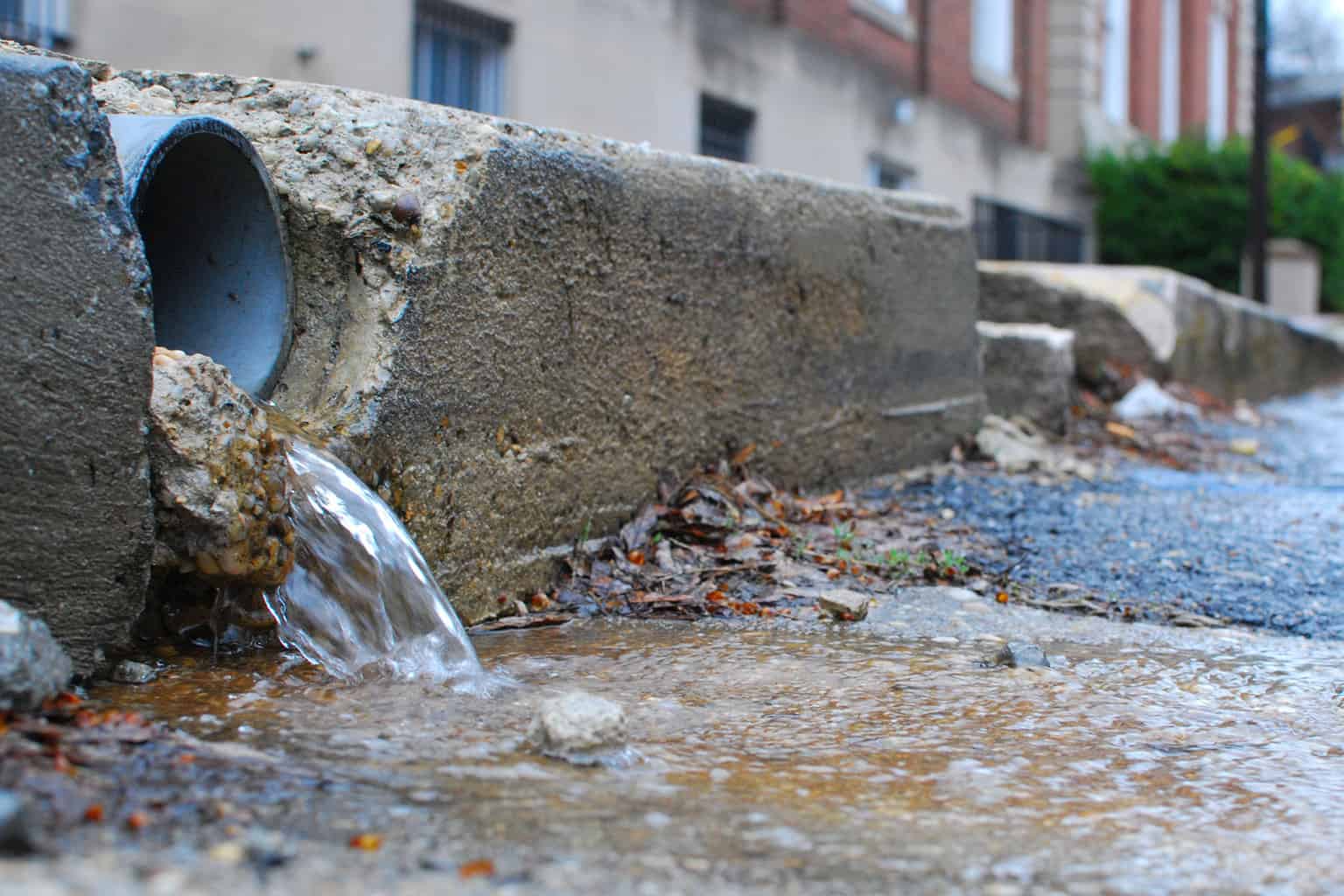 As the Chesapeake Bay Program Executive Council gathers (virtually) for its annual meeting on the state of the Bay’s cleanup efforts, two different environmental reports find a couple of Bay states are not on track to keep up their stormwater pollution commitments.

Less than a week ahead of the Executive Council meeting, which convenes governors and environmental leaders from all of the Bay watershed’s jurisdictions, the Chesapeake Bay Foundation (CBF) released a report assessing the states’ progress in reaching the Bay Program’s 2025 pollution reduction goals.

Each state must hit smaller goals outlined in its Watershed Implementation Plan to allow the entire Chesapeake Bay to reach its ultimate Clean Water Act goals by 2025. CBF’s report finds that Maryland and Virginia are on track, but both will need to accelerate reducing pollution from agriculture, urban and suburban runoff. The report finds Pennsylvania has never met its nitrogen reduction targets, and its Watershed Implementation Plan only achieves 75 percent of the reductions necessary to reach its 2025 goal.

CBF says the most recent assessment of Pennsylvania’s rivers and streams shows more than 25,800 miles of impaired waterways—5,500 more miles than were measured in 2016. CBF intends to sue the U.S. Environmental Protection Agency for failing to hold Pennsylvania accountable to its Bay cleanup responsibilities. CBF and the Maryland Watermen’s Association, along with the attorneys general of Maryland, Virginia and Washington, D.C., filed Notices of Intent back in May, after which there is a 60-day period to allow for an out-of-court resolution.

That hasn’t happened, CBF says, and expects to file suit in the next couple of weeks.

On Monday, an environmental coalition released a second report was released showing both Pennsylvania and Maryland have “gone backwards” in efforts to control stormwater pollution in the Bay. The report released by the Environmental Integrity Project (EIP), Waterkeepers Chesapeake and the Lower Susquehanna Riverkeeper says Pennsylvania’s 2019 Watershed Implementation Plan allows 47 percent more nitrogen pollution from urban and suburban stormwater runoff than its 2012 plan did.

The EIP report also finds Maryland’s most recent plan allows 17 percent more nitrogen compared to its 2012 plan. These “retreats” in stormwater runoff efforts come at a bad time, as stormwater becomes a frequent problem due to global warming, the report’s authors say.

“It is inexcusable that Maryland and Pennsylvania are backtracking on their commitments to control urban stormwater pollution at a time when climate change and increasing rainfall are having such a huge impact on the Chesapeake Bay,” says Abel Russ, EIP Senior Integrity Project and co-author of the report.

Together, Pennsylvania, Maryland and Virginia account for 90 percent of the stormwater pollution in the Bay, and ultimately, it will take all three meeting their goals to accomplish a restored Chesapeake.

“Plans are only as good as their implementation,” says CBF’s Penn. Science Policy and Advocacy Director, Harry Campbell, “and this is a significant shortfall.”