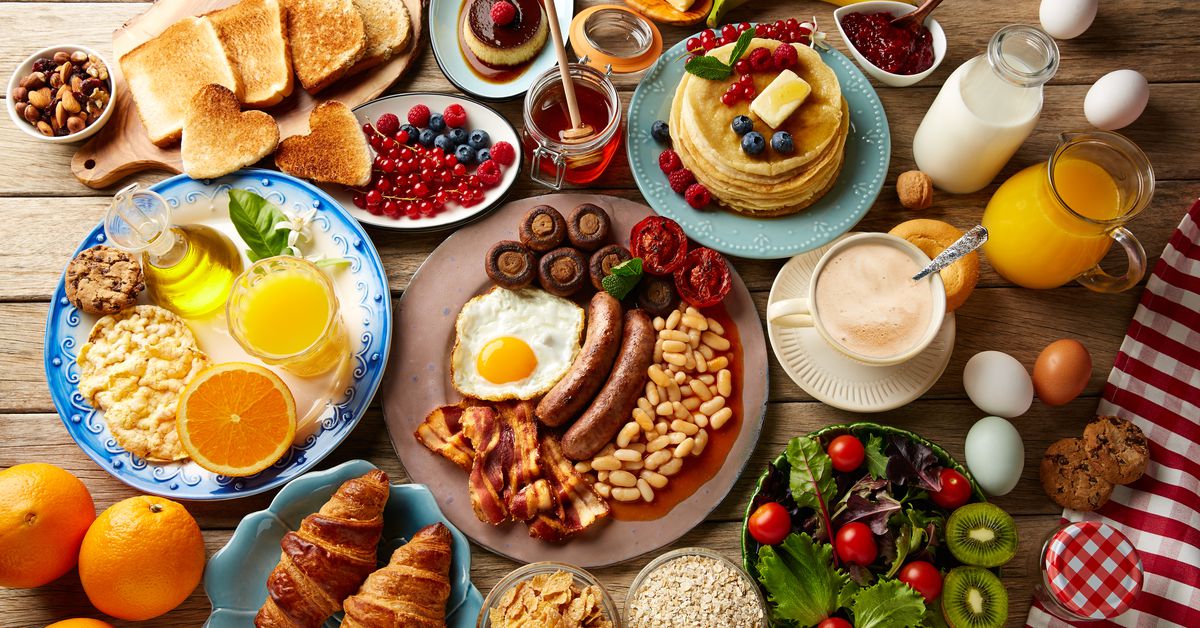 As soon as it became clear that the only way to mitigate the impact of the novel coronavirus was to isolate and stay indoors, talk of the “quarantine 15,” a horrifyingly timely update to the “freshman 15,” was inevitable. Stuck inside our homes with only Netflix and snacks as comfort in the middle of what is arguably the most uncertain time in modern history, many of us were more worried about getting fat than contracting an illness that makes it so difficult to breathe that you might die.

It manifested, of course, in memes. One meme depicted a woman rolling her floured belly onto a cutting board like yeasted bread dough. “So after this quarantine, will the producers of My 600 Pound Life just find me,” another meme wondered. Self-described fitness experts shared at-home workouts, with posts detailing how to use one’s own body weight and the canned goods we’ve all stockpiled to stave off isolation-related weight gain. Some fitfluencers suggested putting on actual pants, the kind that button, every couple of days to make sure that you’re not gaining weight, because your comfy pants will “make you believe that all is well in the kingdom.” All together, it adds up to a neverending trickle of body-shaming.

It almost makes sense. In the middle of a global health crisis, why shouldn’t people try to stay as healthy as possible? But, of course, there is nothing healthy about diet culture, which encourages everything from orthorexia, or an obsession with “clean eating,” to other forms of disordered eating in its pursuit of thinness above all else. These memes function as a shroud for the obvious harm that diet culture does to all of us. More than that, these jokes hide diet culture’s insidious connections to classism, body shame, and a multibillion-dollar industry that stands to profit from all of us deeply hating ourselves.

First, jokes about the horrors of getting fat are a direct and painful jab at people who are actually fat in the present tense. All of us that exist in “before”-picture bodies are keenly aware that many people would rather be dead than fat. There’s nothing like seeing your thin friends react with disgust to photos of bodies that look just like yours. Every time you share one of those memes, you let the fat people in your life know exactly what you think of them — that their bodies are disgusting, and you’ll do just about anything, including periods of literal starvation, to avoid looking like them.

And diet culture doesn’t just harm fat people. It reminds all of us that we are not good enough, that being just a little bit thinner and more toned is the key to happiness. Quarantine-themed workouts targeting “problem areas” like chubby arms, bellies, and thighs remind us that the things we are told to be self-conscious about are, in fact, not good enough. Weight Watchers and NutriSystem literally would not exist without stoking fears that the couple of extra pounds that come with disrupting normal life will transform everyone into fat, shapeless monsters.

What’s so frustrating about all of this self-torture is that science has told us, over and over, that it is extremely unlikely to work. Somewhere around 95 percent of all dieters will eventually gain back all of the weight that they lost. Often it will be more, because dieting trains our bodies to hold on to every single calorie like it’s the last one we’ll ever eat. Diet culture isn’t successful because dieting works, it’s because it’s designed to set you up to fail. If it were, in fact, possible to “lose all the weight and keep it off,” we wouldn’t all be dieting all the damn time.

And don’t think that the industry doesn’t see this moment as an opportunity. Multilevel marketing shillers and snake oil salesmen immediately realized that this is their time to shine, hawking everything from quarantine-friendly diet plans to vitamins that will allegedly prepare the immune system to fight off the novel coronavirus. As a journalist, I’ve been pitched everything from bone broths to protein powders that will allegedly boost my immune system while warding off weight gain.

Most crucially, many of us aren’t sitting indoors just watching Netflix and relaxing. For the millions of people who have lost their jobs in the service industry and beyond, these are not times of abundance and leisure. People are having a hard enough time figuring out where their next meal is coming from, and shaming them because that meal is a package of ramen noodles or a fast-food burger is at best a dick move, and at worst a classist punch-down at people who are doing their best to survive. Admonishing working parents feeding their kids what they’ve got instead of veggie-packed bento boxes they can’t afford is as cruel as it is pointless.

Being stuck indoors, socially isolated and inundated with diet culture bullshit, is particularly fraught for people who are struggling with disordered eating habits. These unhealthy eating patterns are much more common than we think, and aren’t limited to the clinical diagnosis of illnesses like anorexia and bulimia. The leap from dieting to disordered eating is often not that dramatic, and because being stuck indoors can limit access to mental health treatment, it’s a good idea to err on the side of not being a complete asshole to those who are stuck at home, suffering in silence, enduring countless jokes about the weight that people are terrified to gain.

What we should really be doing right now is figuring out how to stop fighting with our bodies every single day. That is a productive use of this time, especially considering that no amount of starvation or exercise is going to make this pandemic feel any less scary, and no amount of thinness can protect any of us from contracting COVID-19. What is possible, though, is using this time to be a little bit nicer to both our own bodies, and the bodies that we are told are not good enough.

The freshest news from the food world every day