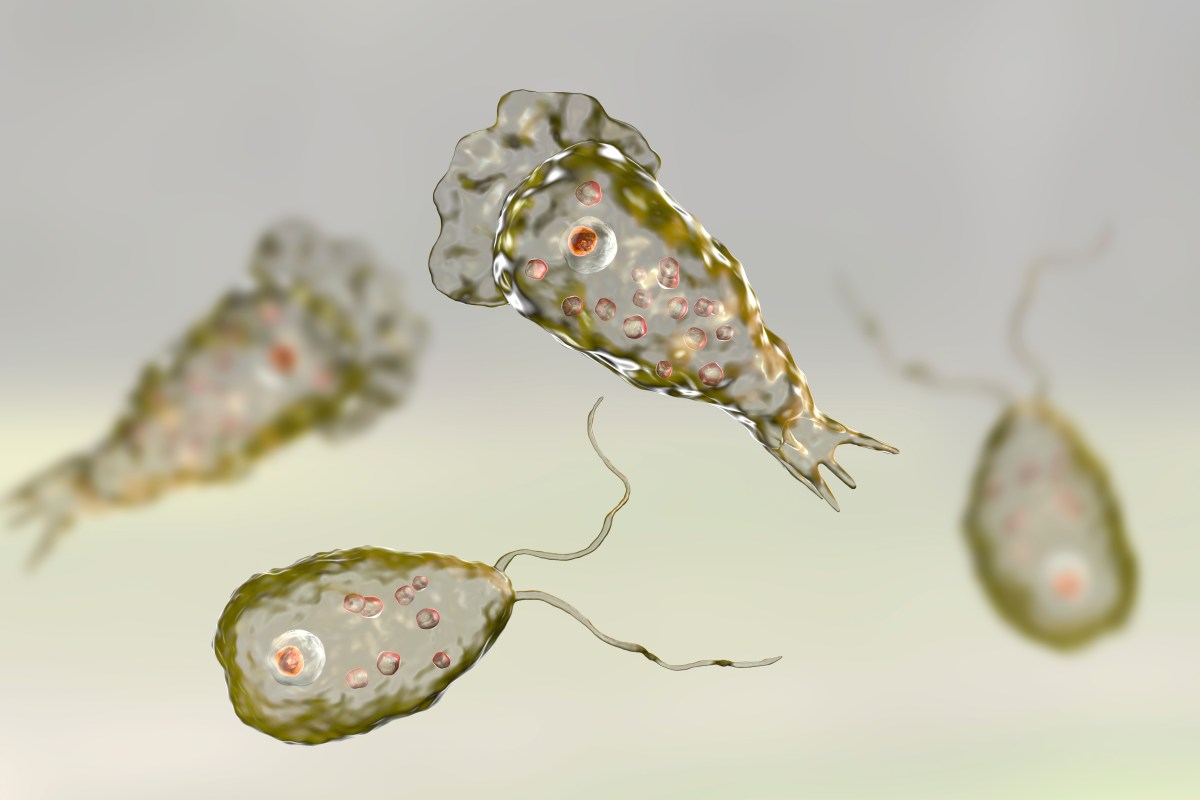 A patient in Florida has contracted a rare, brain-eating amoeba, according to health officials.

The Florida Department of Health said Friday that a case of the often-fatal amoeba called Naegleria fowleri was detected in Hillsborough County.

The parasite is found naturally in freshwater and can be life-threatening when it enters the body through the nose, causing a condition known as primary amebic meningoencephalitis that destroys brain tissue, health officials said.

The infection is more likely to occur in July, August and September when the water is warmer, the agency said.

“Naegleria fowleri is found in many warm freshwater lakes, ponds and rivers in the United States, but is more common in southern states,” the agency said.

“The low number of infections makes it difficult to know why a few people have been infected compared to the millions of other people that used the same or similar waters across the US.”

Since 1962, there have been only 37 confirmed cases of the amoeba in the Sunshine State.

The state’s health officials encouraged people to hold their nose shut or use nose clips during water activities.

“Adverse health effects on humans can be prevented by avoiding nasal contact with the waters, since the amoeba enters through nasal passages,” the agency said.