May 13, 2021
Home Health News Pandemic plan once sought vaccine within 6 months. It could be 18-plus for coronavirus. What happened? – Fox News 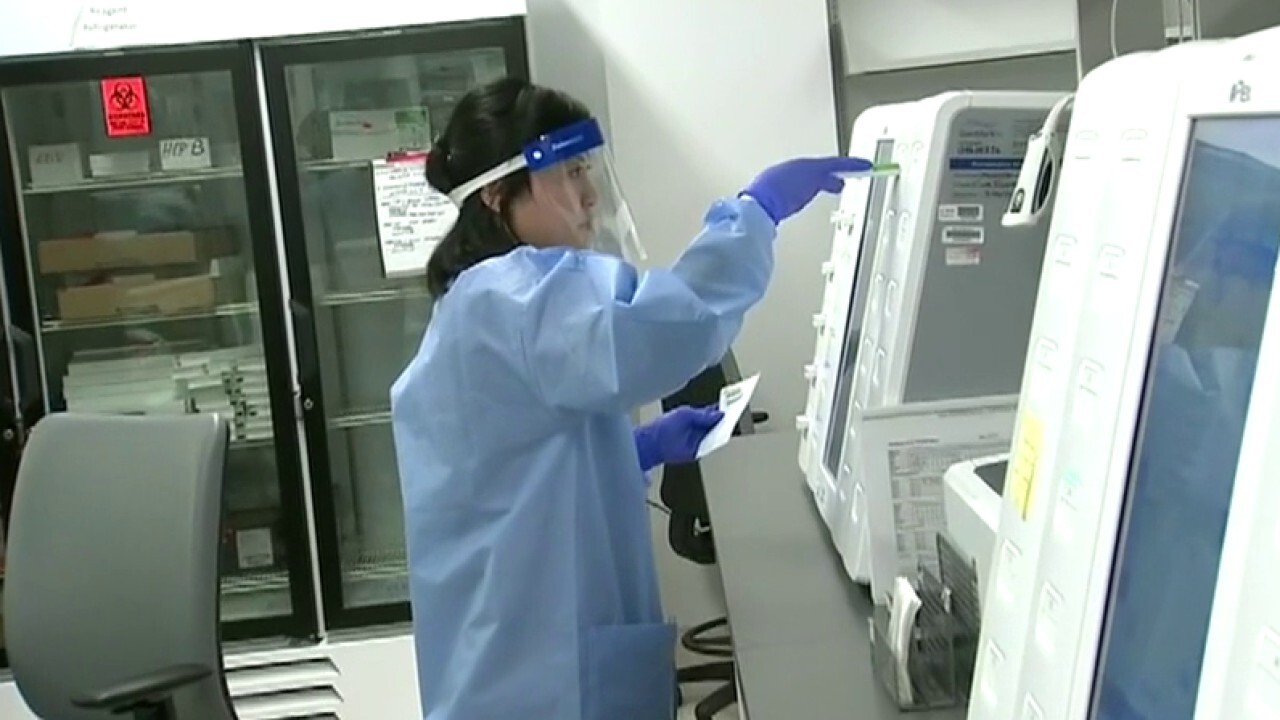 Scientists around the world are working furiously on developing a vaccine to defeat the coronavirus pandemic, but U.S. officials predict it will take a minimum of 12 to 18 months to successfully create one and have it ready for public use.

This is two to three times longer than under a plan that former President George W. Bush’s administration had for combating potential pandemics created by unknown influenza strains, highlighting just how unprepared the country – and the world – was when COVID-19 struck.

“The Administration’s policy continues to emphasize efforts to produce enough vaccine within six months of a pandemic outbreak to inoculate the entire U.S. population,” a 2006 Congressional Budget Office report said.

That means the administration planned to be able to develop and then have enough vaccines for the country in six months’ time. Fast forward to today’s pandemic, and some experts argue that even the Trump administration’s push for a vaccine within 18 months is overly optimistic.

The disconnect between the goals of the Bush-era program and the expectations during the current crisis appears to be the product of numerous factors, covering the challenges of developing a non-influenza vaccine but also waning interest from the federal government for other past vaccine development. The overall pandemic response program also was not sustained, as past reports have noted.

It is an important distinction that the 2006 CBO report was mainly dealing with influenza strains, particularly avian flu. According to Dr. Thomas Frieden, who was director of the CDC from 2009-2017, the relatively short timeline is based on the notion that vaccines for unknown flu strains are easier to develop because flu vaccines for other strains already exist.

“With influenza, there is a known pathway to vaccines,” Frieden told Fox News. “Furthermore, when I oversaw the CDC, the strategic national stockpile was sure to include some starter sets of vaccine against the most risky influenza viruses that could cause a pandemic.”

That means that a significant amount of the work is already done when it comes to combating a flu pandemic.

While coronavirus-esque outbreaks have happened in the past – SARS and MERS – work on vaccines ended without a product after the epidemics subsided.

Dr. Peter Hotez of the National School of Tropical Medicine at Baylor College of Medicine told Congress in March that he and his team were working on a SARS vaccine up until 2016 and had gone through animal testing, but that pandemic was over before they could get it across the finish line.

“By the time we completed manufacturing the SARS vaccine, there was no longer interest in SARS as a public health threat,” Hotez said in written testimony. Hotez said that similarities between SARS and COVID-19 lead him to believe that scientists could “repurpose” his SARS vaccine to combat the current pandemic.

Not having any vaccine at the ready, he said, makes the current work all the more difficult.

“Without a vaccine in-hand, it will be tough to fight this virus. It’s a fight with one hand tied behind our back,” Hotez testified.

Vaccines have to go through a lengthy process before they get approval from the FDA. This includes pre-clinical stages, clinical trials, and regulatory review before manufacturing can even take place.

Hotez and Dr. Paul Offit – co-creator of the rotavirus vaccine – told CNN that the timeframe for having a COVID-19 vaccine is likely even longer than the 12 to 18 months suggested by Dr. Anthony Fauci.

“When Dr. Fauci said 12 to 18 months, I thought that was ridiculously optimistic,” Offit said.

However long it takes to get a vaccine available to the public, that is how long it will take before life returns to normal, New York Gov. Andrew Cuomo said during a Sunday press briefing.

Referring to the big question of when people can finally see the end of the disruption to their lives and breathe a sigh of relief, Cuomo had a simple response.

[ad_1] On Thursday, March 12, Kenneth Green complained to his brother about some pain …