The coronavirus pandemic is still rapidly spreading across the globe, infecting more than 14.44 million people. With more than 188 countries and territories affected, scientists are racing to develop a vaccine against the severe acute respiratory syndrome coronavirus 2 (SARS-CoV-2), the virus that causes the coronavirus disease (COVID-19).

One of the forerunners in this vaccine race is an adenovirus-vectored vaccine from the University of Oxford, in partnership with AstraZeneca, which started its human trials in May.

The Oxford – AstraZeneca vaccine, the ChAdOx1 nCov-19, is made from a virus called ChAdOx1, a weakened version of a common cold virus or adenovirus that causes infections in chimpanzees.

The vaccine, which is now called the AZD1222 COVID-19, is being developed at the University of Oxford’s Jenner Institute and has been licensed to AstraZeneca.

The virus has been genetically modified so that it cannot replicate in humans.

It was developed by adding genetic material, known as spike glycoprotein, which is expressed on the surface of the coronavirus to the ChAdOx1 virus. The scientists say that the vaccine works by making the body recognize and develop an immune response to the spike glycoprotein, stopping the virus from entering human cells.

In June, the team has started the candidate vaccine’s trial in South Africa and Brazil, with 4,000 and 5,000 participants, respectively.

The results of the first human clinical trial of the candidate vaccine will be published later today, July 20, by the journal The Lancet.

“We expect this paper, which is undergoing final editing and preparation, to be published on Monday, July 20, for immediate release,” a spokesperson for the journal said in a statement.

The researchers revealed that the experimental vaccine provides double protection from SARS-CoV-2 after early-stage human trials. The volunteers’ blood samples showed that the vaccine had triggered the body to produce both antibodies and killer T-cells to combat the infection. 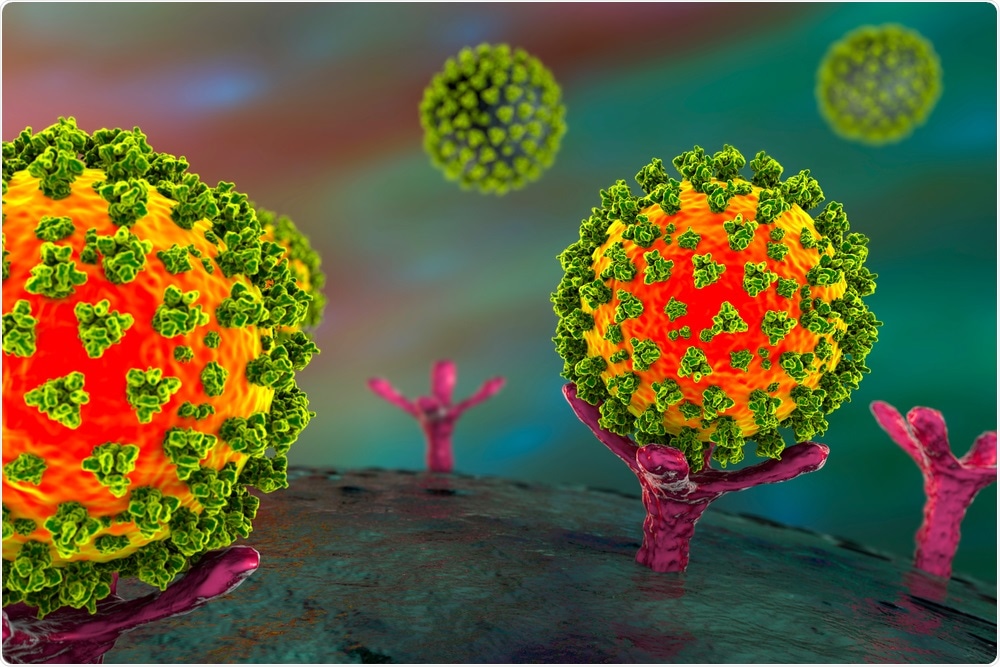 Antibodies are proteins that can effectively kill the antigen, in this case, the novel coronavirus. Meanwhile, T cells can kill a virus and the cells it has infected, providing a vital part of the body’s response to viral infections. The results are promising since scientists claim that though the antibodies can fade within months, the T-cells may dwell in the blood longer.

The phase 1 trial that involved about 1,000 British volunteers has been completed, and the results are to be published on July 20 in the journal The Lancet. The team is now preparing for the phase 3 trial, which will recruit tens of thousands of people in the United Kingdom, Brazil, the United States, and South Africa. Alongside the phase 3 trial, the team plans a challenge trial.

Now, the Oxford vaccine team plans to start tests on volunteers who will be intentionally exposed to the virus in a “challenge trial,” which has been deemed controversial since there is still no approved drug to combat the infection.

In challenge trials, the volunteers recruited are healthy and without any underlying health condition. These volunteers are intentionally exposed to the pathogen in a controlled laboratory setting, which means it can be finished in weeks and requires fewer people than other types of trials.

“We’re hoping to be doing challenge trials by the end of the year. This might be in parallel or might be after the phase three trial is completed. They’re not competing for options, they’re complementary,” Professor Adrian Hill, director of Oxford University’s Jenner Institute, said. He added that the team is now preparing the laboratory on the technical side of the trial. In a couple of months, the team hopes to recruit willing volunteers.

The coronavirus continues to spread across the globe. With many countries starting to reopen their economies and ease lockdown measures, the number of cases is expected to skyrocket in the coming months. The situation highlights the dire need for an effective vaccine to contain the spread of the virus and protect people from getting infected.

The United States remains as the nation with the highest number of infections, reaching 3.76 million with a death toll of more than 140,000. Brazil and India follow with a staggering 2.01 million and 1 million confirmed cases, respectively.