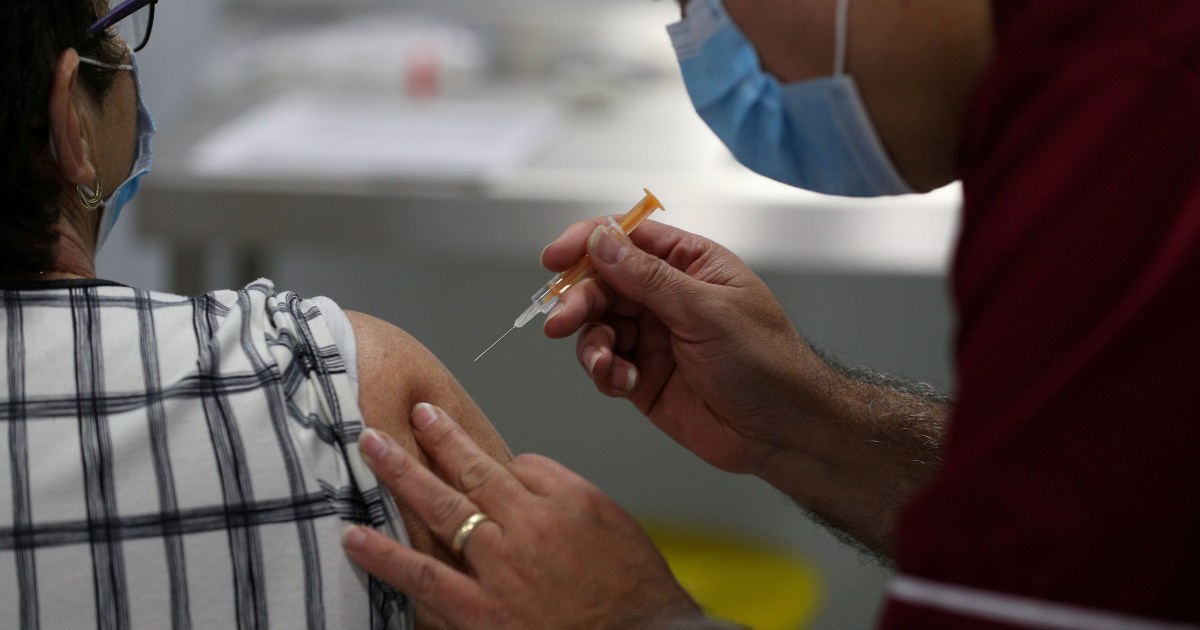 The Oxford-AstraZeneca vaccine may reduce the transmission of the coronavirus by up to two-thirds, a study has suggested, marking the first time a jab has been shown to have such an effect.

The Oxford University study published on Tuesday, which is awaiting peer review, found that those who had been vaccinated with a single dose of the vaccine were 67 percent less likely to test positive with a PCR test.

The paper suggested the vaccine, which was developed by Oxford University in partnership with British-Swedish pharmaceutical giant AstraZeneca, may have a “substantial effect on transmission of the virus” as a result and also prevent severe disease.

Health secretary Matt Hancock said the study, which also suggested the Oxford-AstraZeneca shot is highly protective after a single dose, showed “vaccines are the way out of this pandemic”.

“This news about the Oxford vaccine is absolutely superb,” Hancock tweeted. “This vaccine works & works well.”

This news about the Oxford vaccine is absolutely superb.

The study also showed the vaccine was 76 percent efficient against symptomatic infection for three months after a single dose, a level which increased if the second shot was delayed.

The results from trials in Britain, Brazil and South Africa showed that immune responses were boosted with a longer interval between the two doses, among participants aged 18 to 55 years.

“Vaccine efficacy after a single standard dose of vaccine from day 22 to day 90 post vaccination was 76 percent, and modelled analysis indicated that protection did not wane during this initial 3 month period,” Oxford academics said.

Their paper added that vaccine efficacy was 82.4 percent with 12 or more weeks to the second dose, compared with 54.9 percent for those where the booster was given fewer than six weeks after the first dose.

The findings supported the UK’s decision to extend the interval between the initial and booster doses of the shots to 12 weeks, Oxford academics said.

The UK has decided to vaccinate as many people as possible, as quickly as possible, by lengthening the amount of time between initial shots and booster shots.

Andrew Pollard, chief investigator of the Oxford Vaccine Trial, said the data showed the 12-week interval was “the optimal approach to roll out, and reassures us that people are protected from 22 days after a single dose”.

AstraZeneca’s research chief has said eight to 12 weeks between doses seemed to be the “sweet spot” for efficacy, contrasting with Pfizer, which has warned that its vaccine – developed with Germany’s BioNTech, was not trialled with such an interval.

The study did not address mounting questions about a lack of data on efficacy among the elderly, a group the UK government have given highest priority in its vaccine roll-out.

The longest interval between doses for those aged 56 and above was between six and eight weeks, so there was no data for the efficacy of a 12-week dosing gap in that cohort.

The study said no one from the 12,408 people vaccinated with a single dose of the vaccine was hospitalised with COVID-19, from 22 days after immunisation.

Europe’s medicine regulator has recommended the Oxford-AstraZeneca vaccine for adults of all ages but also flagged that there is not enough data to determine how well it will work in people aged older than 55.

On Tuesday, Poland and Sweden joined countries which have decided against using AstraZeneca on the elderly.

The UK has expressed confidence the vaccine works in all age groups and is ahead of other EU countries in the pace of its vaccine roll-out, having approved vaccines earlier.

Oxford University’s Pollard on Wednesday said the team’s researchers also believe the vaccine will continue to offer protection against new variants of COVID-19, although they are still waiting for data on this.

Even if the virus adapts, “that doesn’t mean that we won’t still have protection against severe disease”, he said.

“If we do need to update the vaccines, then it is actually a relatively straightforward process it only takes a matter of months, rather than the huge efforts that everyone went through last year to get the very large-scale trials run,” Pollard told the BBC.

[ad_1] You’ve gone ahead and made the decision. You’re ready to commit to making …