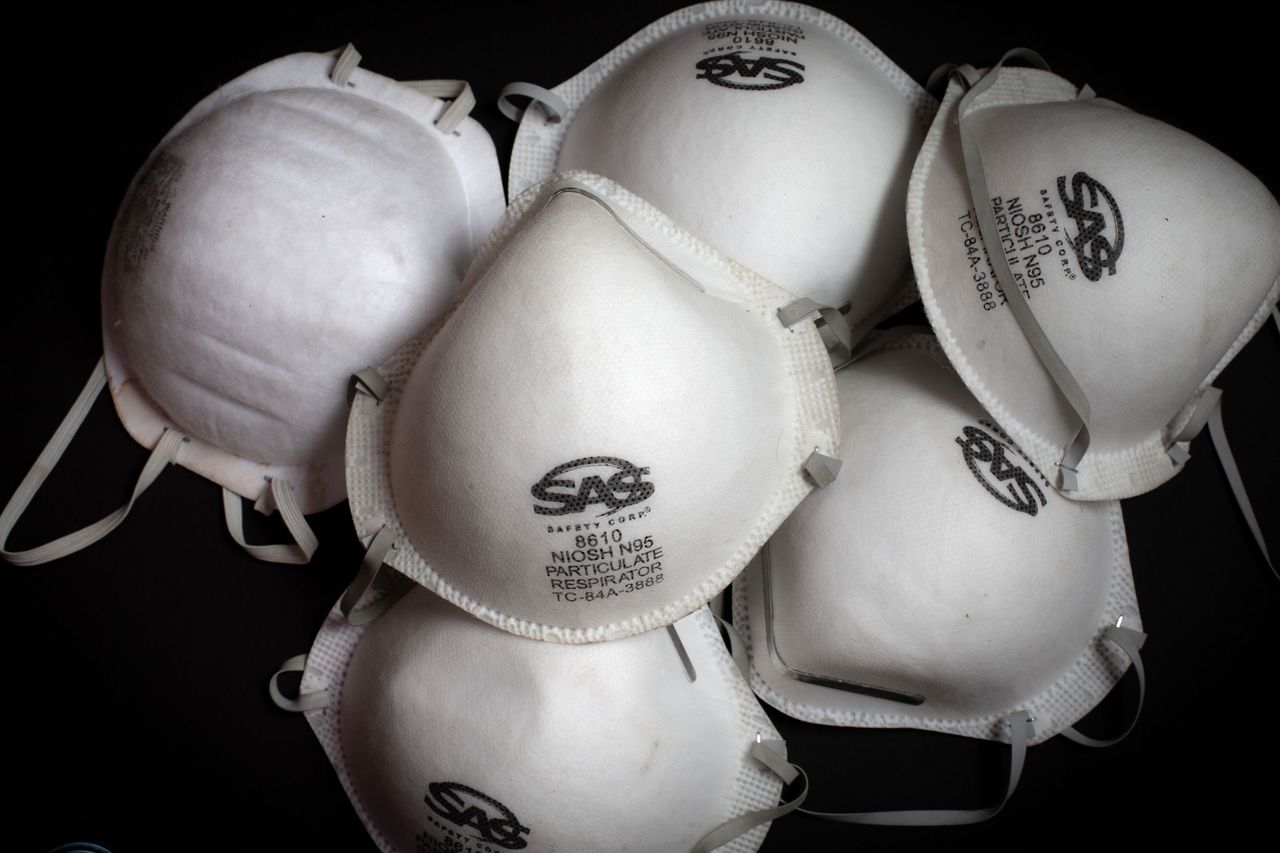 The Oregon Health Authority announced 846 new cases of COVID-19 in Oregon on Friday, and five new deaths, bringing the state’s death toll from the virus to 2,002.

“At this stage of the pandemic, many of us have seen family, friends or neighbors die from COVID-19. Or we know people who have lost loved ones,” said Oregon Health Authority Director Patrick Allen during a press conference Friday.

“Every loss weighs on us,” he said. “I want to extend my deepest sympathies to every family who’s mourned a parent, sibling or child who died from a COVID-19 infection.”

The grim milestone came on a day that otherwise offered guarded optimism.

During the same press conference, Gov. Kate Brown said that Oregon’s allotments of COVID-19 vaccine will increase by 20%. That should allow Oregon to more quickly vaccinate teachers and seniors, the later of which are the most likely to die from COVID-19.

Who died: OHA noted that one previously reported death was a duplicate and removed from the official count.

The 2,000th fatality was a 90-year-old Yamhill County woman who tested positive Feb. 1 and died Feb. 2 at her residence.

The 2,001st fatality was a 69-year-old Josephine County man who tested positive Feb. 4 and died Feb. 1 at his residence.

Each person who died had underlying health conditions.

The prevalence of infections: On Friday, the state reported 778 new positive tests out of 17,816 tests performed, equaling a 4.4% positivity rate.

Vaccines administered: Oregon has administered 509,582 doses out of 733,975 received, 69.4% of its supply. Oregon reported 22,724 newly administered doses, which includes 12,898 on Thursday and the remainder from previous days.

Since it began: Oregon has reported 146,137 confirmed or presumed infections and 2,002 deaths, among the lowest per capita numbers in the nation. To date, the state has reported 3,271,481 lab reports from tests.

[ad_1] This map is updated regularly. Since the coronavirus was first reported in Wuhan, …